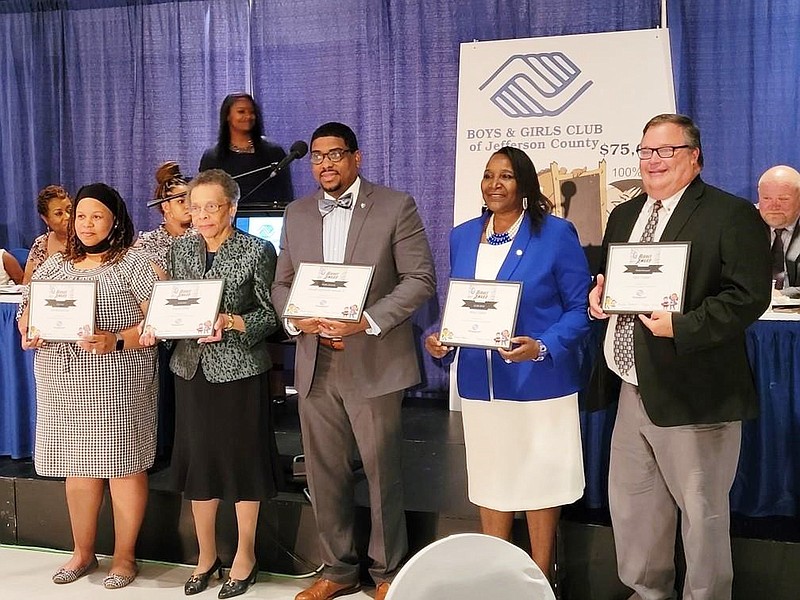 The Boys & Girls Club of Jefferson County celebrated 75 years of service by hosting its annual Heroes Banquet on July 9 and kickball tournament on July 10.

Officials also thanked guest speaker state Sen. Linda Chesterfield for an empowering speech; club advocate Rebecca Newby for sharing her story; Master and Mistress of Ceremony Scott Kuttenkuler and Gina Alley "for leading the program with enthusiasm and love," and Rice First Class Catering "for the amazing food." Officials also thanked everyone who donated items and those who purchased items in the silent auction.

"This event could not have been a success without you all," a spokesman said.

On Saturday, the celebration included a ceremony and activities. The Dominators were the Kickball Tournament Champions.