West Memphis man accused of shooting at tractor-trailer on I-55, authorities say 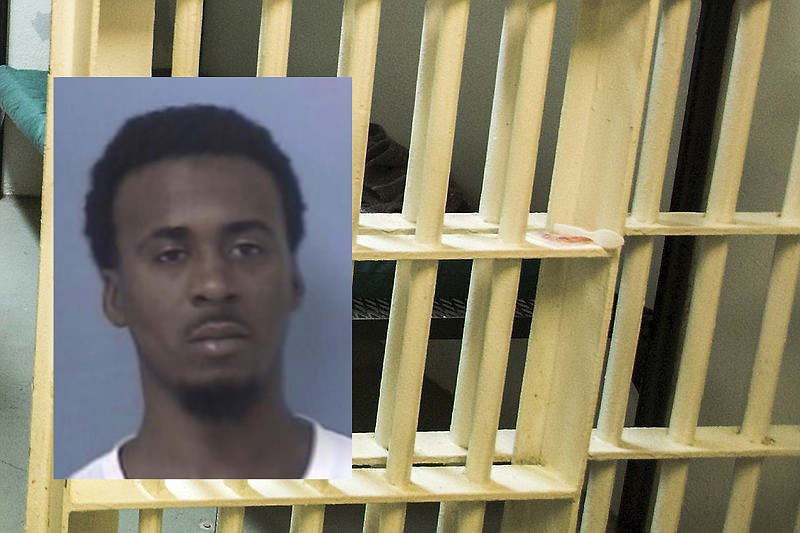 A West Memphis man accused of shooting into a tractor-trailer on Interstate 55 has been arrested, authorities said Wednesday.

The gunfire happened on July 2, when 29-year-old David Allen Jackson parked on the side of I-55 near the Memphis and Arkansas Bridge and shot as many as four times into the passing truck, according to a Facebook post from Crittenden County Sheriff Mike Allen.

The crime was reported when the driver arrived in Tennessee, but was reported to Arkansas authorities on July 16, Allen said, when it was determined the incident occurred in the state.

The victim was not injured in the incident, but the vehicle was damaged, according to the post.

The sheriff’s office sought the public’s help in first identifying Jackson, then in locating him.

Jackson was arrested Wednesday and booked into the Crittenden County jail on one count each of terroristic act, unlawful discharge of a firearm from a vehicle and possession of a firearm by certain persons, according to an online inmate roster.

He remained in the jail Thursday, the roster indicates. No bond information was listed.