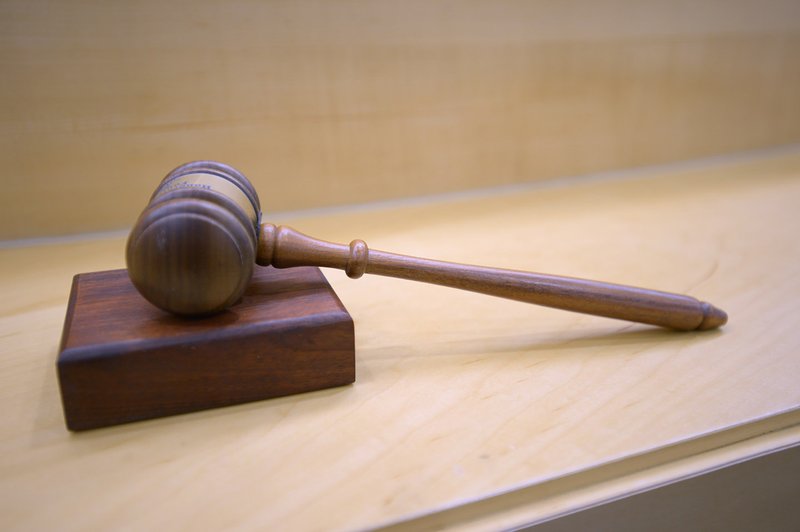 To hear Lyon's lawyer tell it, Fox suffered no harm, enduring at most a few eye rolls from acquaintances she cannot name and shocked gasps from family members.

Further, Fox's position as a former school district leader combined with her years of efforts to influence local education policy makes her a public figure who is fair game under the state and federal constitutions for the kind of criticisms, true or not, that Lyon dished up, attorney Luther Sutter told Pulaski County Circuit Judge Mackie Pierce.

If Fox cannot prove she has been harmed by Lyon's writings, Sutter said, the judge should dismiss the suit on summary judgment.

"Straight out of Ms. Fox's mouth when I asked her how she was damaged ... she said that her family supported her and she was unable to find a single person who thought less of her," Sutter said. "Ms. Fox is unable to point to any ... loss of reputation to support a [defamation] claim. At the end of the day, that old Wendy's commercial where's the beef? Well, where's the damages?"

Attorney John Tull told the judge there is sufficient evidence of wrongdoing by Lyon that a jury should be allowed to determine the fate of the suit, summing up Sutter's arguments in three words, "It's not true."

Fox is a private citizen who has never sought the spotlight but Lyon threw her into a controversy that Lyon ginned up to deliberately make Fox look bad before the blogger's 6,000 readers, Tull told the judge.

Sutter's version of the law in play -- 50 years of legal precedent from the state and federal Supreme Courts -- "intentionally glosses over" the protections Fox is entitled to, Tull said. There is plenty of evidence that Fox's reputation has been harmed by Lyon's writings, he said.

The claims Lyon levelled against Fox on the "Orchestrating Change" blog were "completely made up ... to intentionally harm Ms. Fox," Tull said. So far, the litigation has revealed that Lyon based her writings on a 14-year-old post from the Arkansas Times that Lyon never bothered to look into until Fox sued her, the attorney said. If Lyon had bothered to check before blogging about Fox, she would have discovered Fox had done nothing wrong, Tull told the judge.

"That is reckless disregard for the truth," Tull said.

Further evidence of Lyon's "actual malice" toward Fox includes her own testimony where she goes from claiming under oath that she had three confidential sources to support her accusations against Fox to saying she had one source, but can't remember who that source is, Tull said.

Under court order to reveal who her confidential informants were, Lyon identified two district employees but both women, under oath, denied talking to Lyon or supplying her with any evidence of her accusations against Fox, Tull said.

"It was made up by Ms. Lyon to take the ... shot she wanted to take," the attorney said. "You can't make something up out of whole cloth and make someone a public figure."

In February, Lyon was ordered to reveal her sources for her writings that Fox claims defamed her after the judge rejected arguments that Lyon was entitled to protection under the Arkansas shield law, which protects news organizations from being forced to disclose sources except in limited circumstances.

Fox has accused Lyon of deliberately lying about her business dealings with the school district, among other things.

Her suit claims she is the victim of defamation and false-light invasion of privacy because of a Jan. 28, 2020, blog post -- since removed from the blog -- titled "Divided We Fall." Fox's lawyers say the suit was filed only after Lyon twice refused requests to remove the post.