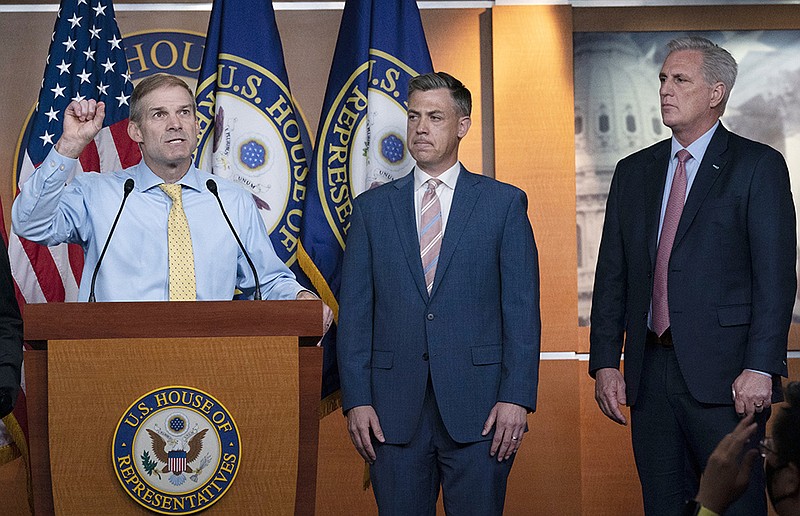 WASHINGTON -- House Speaker Nancy Pelosi, D-Calif., has rejected two of Minority Leader Kevin McCarthy's picks to serve on the Jan. 6 select committee, saying the outspoken Republicans may jeopardize "the integrity of the investigation."

McCarthy, R-Calif., said the GOP won't participate in the investigation, which is to hold its first hearing Tuesday, if Democrats won't accept the members he appointed.

McCarthy wouldn't say for weeks whether Republicans would even participate in the inquiry, but on Monday recommended five members, including Judiciary Committee ranking member Jim Jordan, R-Ohio, and Republican Study Committee Chairman Jim Banks, R-Ind. He noted that his picks represent an array of viewpoints and opinions. Jordan and Banks voted against certifying the election of President Joe Biden.

"With respect for the integrity of the investigation, with an insistence on the truth and with concern about statements made and actions taken by these Members, I must reject the recommendations of Representatives Banks and Jordan to the Select Committee," Pelosi said in a statement.

[Video not showing up above? Click here to watch » https://www.youtube.com/watch?v=RCKIWumZPsU]

Pelosi has the authority to approve or reject members, per committee rules, though she acknowledged that her move was unusual. She said "the unprecedented nature of January 6th demands this unprecedented decision."

Pelosi said she was "prepared to appoint Representatives Rodney Davis, Kelly Armstrong and Troy E. Nehls." All three members were seen arriving to McCarthy's office in the Capitol for a huddle shortly after Pelosi released her statement.

In response, McCarthy issued his own statement Wednesday afternoon in which he slammed Pelosi for "an egregious abuse of power" that he believes "will irreparably damage this institution."

"Denying the voices of members who have served in the military and law enforcement, as well as leaders of standing committees, has made it undeniable that this panel has lost all legitimacy and credibility," he said. "Unless Speaker Pelosi reverses course and seats all five Republican nominees, Republicans will not be party to their sham process and will instead pursue our own investigation of the facts."

It is unclear how McCarthy would lead a separate investigation, as the minority does not have the power to set up committees.

Tensions were already high as Democrats and Republicans spent months trying to strike a deal to move forward with a bipartisan commission that would seat nonmembers of Congress to lead the investigation, a move that failed in the Senate. Since establishing a select committee to investigate, Pelosi and McCarthy have sparred over the legitimacy of the investigation, given the speaker's ability to have final say over who serves on the panel.

Democrats have said the investigation will go on whether the Republicans participate or not, as Pelosi has already appointed eight of the 13 members -- including Rep. Liz Cheney, R-Wyo., a Trump critic.

Only Cheney and another frequent Trump critic, Republican Rep. Adam Kinzinger of Illinois, voted in favor of the panel.

Asked about the possibility of McCarthy pulling all Republicans, besides Cheney, from investigating, Pelosi said: "We have a bipartisan quorum. We can proceed."

Cheney told reporters that she believes that the rhetoric from McCarthy, Jordan and Banks is "disgraceful," and she agrees with Pelosi's decision to reject the two Republicans.

"At every opportunity, the minority leader has attempted to prevent the American people from understanding what happened -- to block this investigation," Cheney said of McCarthy.

McCarthy previously said he had surveyed Republicans in his conference and chose Davis for having already investigated Jan. 6 as ranking member of the House Administration Committee. Nehls, a former sheriff from Texas, was the other Republican appointed to the committee who voted against certifying the election, hours after he was seen trying to calm rioters outside the doors of the House chamber Jan. 6. Asked why she felt comfortable appointing him even though he also voted against certifying Biden's win, Pelosi told reporters "that was not my criteria" for seating members.

A senior Democratic aide familiar with caucus deliberations said many Democratic members were concerned about Banks and Jordan sitting on the committee, based on their past actions and statements. Particularly, members expressed anger with Banks' statement in which he blamed "the Left's authoritarian agenda" for politicizing the committee's scope.

Reports that Jordan had aided then-President Donald Trump in strategizing about how to overturn the election, and the possibility of him testifying before the committee because he spoke to Trump on Jan. 6, made him an unreliable panelist, according to the aide.

Jordan was one of Trump's most vocal defenders during his two impeachments and last month likened the new investigation to "impeachment three." Trump was impeached by the House and acquitted by the Senate both times.

Banks recently traveled with Trump to the U.S.-Mexico border and visited him at his New Jersey golf course. In a statement after McCarthy tapped him for the panel, he sharply criticized the Democrats who had set it up.

Democrats whom Pelosi appointed to the committee earlier this month were angry over that statement, according to a senior Democratic aide familiar with the private deliberations and who spoke on condition of anonymity to discuss them. They were also concerned over Banks' two recent visits with Trump, the person said.

The panel will hold its first hearing next week, with at least four rank-and-file police officers who battled rioters that day testifying about their experiences. Dozens of police officers were injured as the mob pushed past them and broke into the Capitol building.

Mississippi Rep. Bennie Thompson, the chairman of the panel, said the committee would carry out its duties.

"It has been more than 6 months since the attack, we owe it to our democracy to stay the course and not be distracted by side-shows," Thompson said in a statement. "That is exactly what we will be doing next Tuesday, when the bipartisan committee members take testimony from frontline heroes who put their lives on the line to protect our democracy."

Seven people died during and after the rioting, including a woman who was shot by police as she tried to break into the House chamber and three other Trump supporters who suffered medical emergencies.

Two police officers died by suicide in the days that followed, and a third officer, Capitol Police Officer Brian Sicknick, collapsed and later died after engaging with the protesters. A medical examiner determined that he died of natural causes.

Information for this article was contributed by Marianna Sotomayor and Jacqueline Alemany of The Washington Post; and by Mary Claire Jalonick and Kevin Freking of The Associated Press. 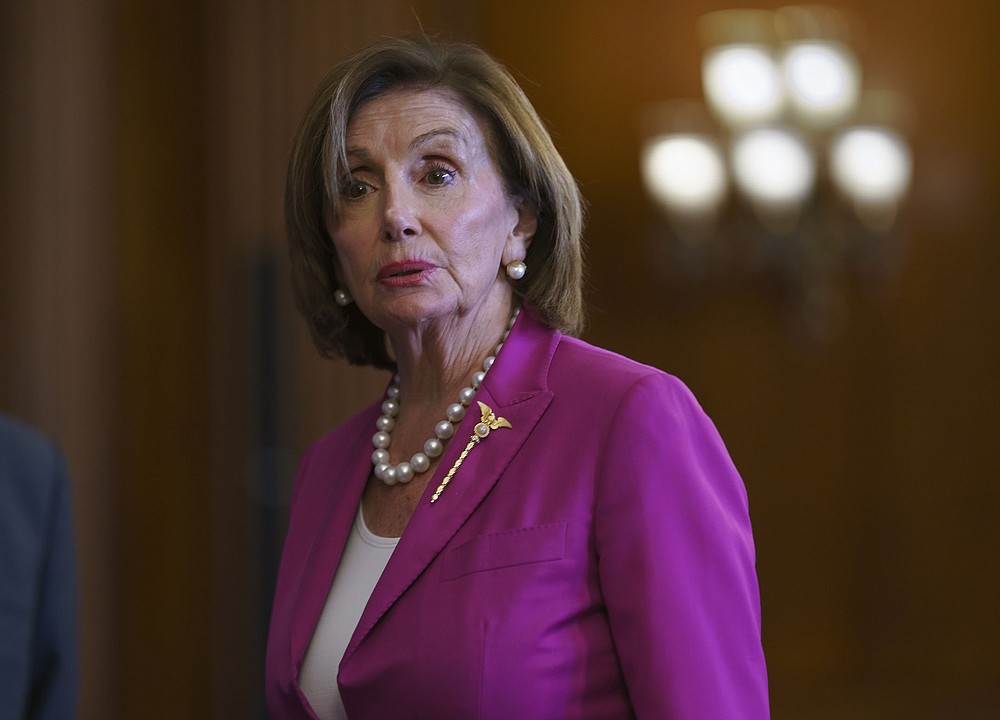 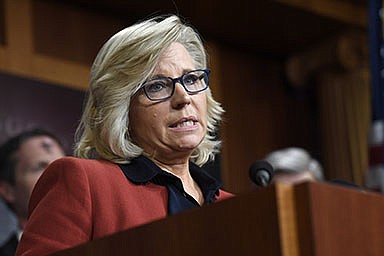