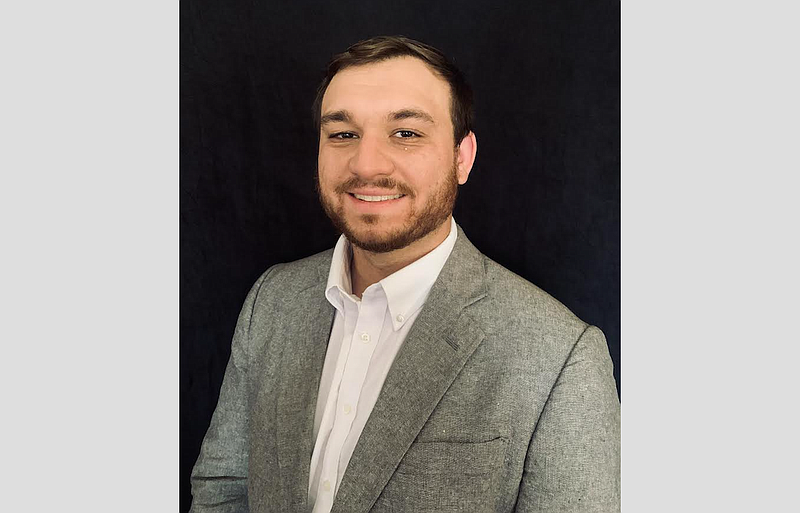 Cartwright, 27, is a former member of the Rose Bud City Council. He has also served as chair of the Democratic Party of White County and been involved with various advocacy efforts focused on public education, agriculture and economic justice, according to his campaign video.

In the video, Cartwright said big achievements will take “a new generation of leaders who understand our communities and where our country is headed.”

[Video not showing up above? Click here to watch » https://www.youtube.com/watch?v=XoHwbODKwbY]

The platform on his website includes creating an economy that favors workers, revitalizing rural Arkansas, and investing in education.

Cartwright is the first candidate to publicly announce his intent to seek the nomination. If he is successful, he will face Republican Congressman French Hill, who has held the seat since 2015.