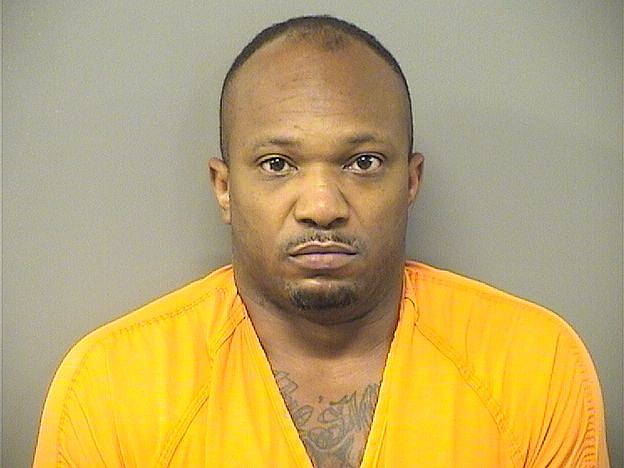 Michael Lynn Grayson, 36, pleaded guilty to felony fleeing and was sentenced to six years in prison, with all of it suspended, fined $1,000 and ordered to pay $490 in court costs, while additional counts of speeding, reckless driving, careless and prohibited driving, improper lane usage and failure to maintain control were withdrawn.

According to the probable cause affidavit on the fleeing charge, shortly before 2 a.m. Oct. 3, Deputy Darrell Harmon made a traffic stop on a Hyundai Elantra on East Grand Avenue for going 79 mph in a 60 mph zone.

The Elantra pulled over on the side of the road and Harmon was walking over to the driver's side window when he saw the brake lights come on and then the driver, later identified as Grayson, made a U-turn and headed back the opposite way on East Grand Avenue.

The pursuit continued into Pulaski County, with speeds still in excess of 100 mph, as multiple Arkansas State Police units took over the lead on the chase. Just before Exit 133 on Interstate 30, the vehicle stopped on a bridge and troopers were able to get Grayson out of the vehicle and into custody without further incident.

Grayson was initially held on a $10,000 bond and pleaded innocent to charges on Dec. 14. He was released on a $5,000 bond on Jan. 26 and the case was continued several times before being set for a disposition hearing on Monday.