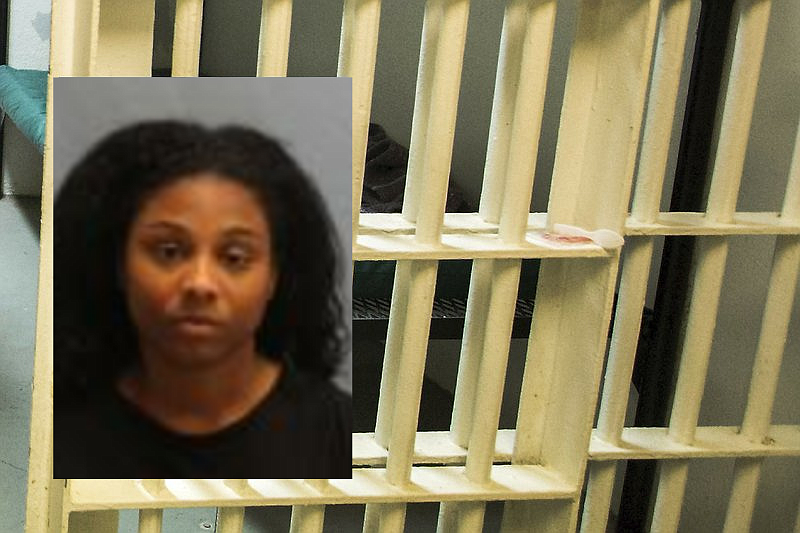 A woman is facing a first-degree murder charge after allegedly fatally striking a man with her vehicle, police said.

Officers responded just after 1 a.m. Sunday for a traffic collision in the area of Kanis and John Barrow roads, according to a news release from Little Rock police.

Upon arrival, they made contact with 25-year-old Destiny Baugh of Little Rock, who told officers she accidentally hit Jaylon England, 23, with her vehicle, police said.

Metropolitan Emergency Medical Services transported England to a local hospital, where he later died, according to the release.

After further investigation, a warrant for first-degree murder was issued for Destiny Baugh, police said.

She was booked into the Pulaski County jail, where she remained Tuesday, in lieu of $300,000 bond, according to an online inmate roster.