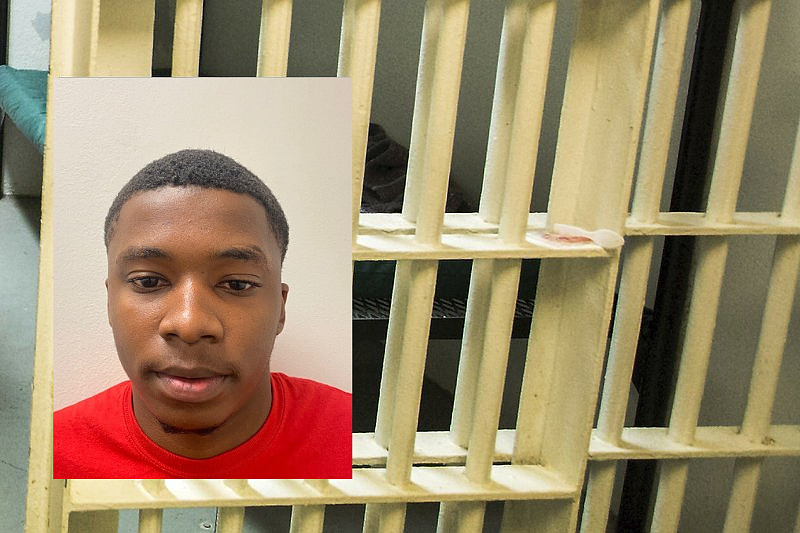 A third man has been arrested in a double homicide that occurred in North Little Rock in April, police said.

Officers obtained warrants on Friday for two counts of capital murder and possession of a firearm by certain persons, the release states.

Turner was apprehended at an apartment complex in Cedar Hill, where he was believed to have been staying with family and friends in the area, police said.

He will be extradited to Arkansas in coming weeks, police said.

Detectives previously arrested Joecortland Roberson and Martez Holmes, both 19 and from North Little Rock, according to an earlier release from the department.

On April 26, officers responded to The Greens at the Rock apartments, 8339 Counts Massie Road, around 10:30 p.m. for reports of shots fired, the release states.

Upon arrival, officers located two people suffering from gunshot wounds, who were pronounced dead at the scene, police said.

Officers identified the victims as Roderick Shelby, 20, and Andrea Verser, 23, both of North Little Rock, according to the release.