UNDER THE RADAR: Nashville’s Isaiah Jones 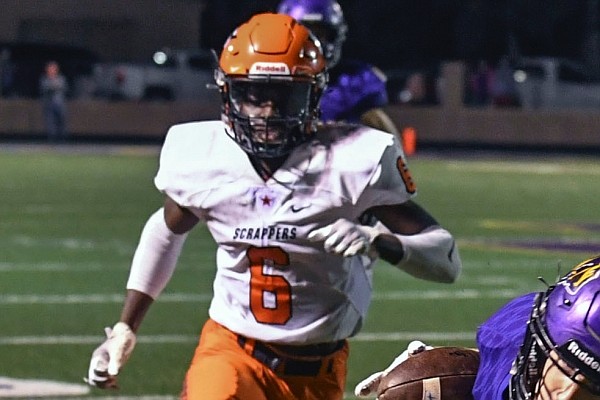 On Wednesdays, we feature an in-state prospect who could be flying under the radar of college coaches. This week's UTR prospect is Nashville’s Isaiah Jones.

Stats: As a junior, finished with 28 catches for 495 yards and 4 touchdowns, and 4 rushes for 38 yards and 1 touchdown. Defensively, had 16 tackles and 2 interceptions, plus 8 kickoff returns for 98 yards on special teams.

"He was a guy that was a two-way player for us last year. He’s a guy that could play on the outside or in the slot on offense. He’s a guy with really good body control. He catches the ball extremely well. (He's good at) settling in zones and understands space real good. I see him getting a lot of touches this year.

"He played corner and safety for us on defense last year. He did a really good job on both of them depending on scheme. We moved him around on that side of the ball as well.

"He’s kind of an under-the-radar guy. I think not being able to go to camps last year kind of hurt him going into his junior year. I think he’s Division-II type guy. He’s going to be a qualifier."