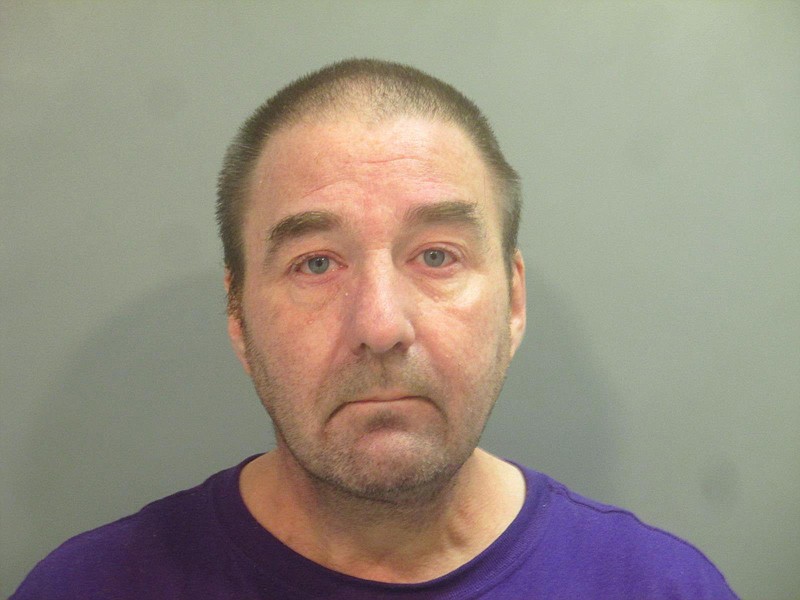 FAYETTEVILLE -- Two more lawsuits have been filed against Veterans Health Care System of the Ozarks over missed diagnoses linked to a former pathologist now imprisoned for involuntary manslaughter.

Army veteran George Parker of Sebastian County filed a medical malpractice suit over a missed diagnosis that delayed proper treatment for his prostate cancer for more than nine years, according to one of the suits filed July 23.

Parker's biopsy for the cancer was declared negative by Levy on March 24, 2009, the suit says. The error was discovered by a review of Levy's cases in 2018. Parker received a correct diagnosis in September of that year. His subsequent surgery left him hospitalized for nine days.

Family members of deceased Army veteran Boyd Gipson of Greenwood also filed suit July 23. Gipson was treated for a form of cancer he didn't have after Levy's incorrect diagnosis, according to the review of Levy's work. Gipson died Dec. 15, 2017.

Jerry Kolpek of Bella Vista also went six years without treatment for prostate cancer after Levy reviewed his tissue samples in 2012 and declared him cancer-free, according to a previous lawsuit. Kolpek was correctly diagnosed in 2018. He died in 2020.

Kolpek's case came up in testimony during Levy's sentencing hearing. Dr. Margie Scott, medical center director at the Central Arkansas Veterans Healthcare System in Little Rock, testified at the sentencing hearing that Kolpek's "diagnosis was not difficult" and telltale signs of cancer were obvious in his tissue samples.

Tissue samples used by pathologists are routinely sealed and preserved, which allowed Scott to review the slides before her testimony.

Levy pleaded guilty to one count of manslaughter the 2014 death of John Ray Gibbs of Gravette. He was sentenced Jan. 22 to 20 years in federal prison.

Levy diagnosed cancer in Gibbs' case, but the wrong kind. Gibbs' estate was the first to file suit.

Levy's role at the health care system was to examine tissue and fluid samples to determine illnesses, if any.

The pathologist got out of substance-abuse rehabilitation in mid-October 2016 after being found intoxicated on the job. The health care system required Levy to submit blood and urine samples for testing as a condition of reinstating his employment. Later investigation found he obtained a drug, 2m-2b, which also intoxicates but cannot be found with blood or urine tests for alcohol.

Fayetteville police arrested Levy on March 1, 2018, for driving under the influence. The breath test reported an "interfering substance" result. What that substance was remained a mystery until the U.S. Department of Veterans Affairs inspector general's office investigated, finding Levy's internet orders of the drug.

The Office of Inspector General of the Veterans Affairs Department investigated how Levy was able to work impaired for years. The office's report found Levy worked almost unsupervised for 12 years.

Levy's 2018 arrest triggered a review of all 33,902 cases he had worked. In all, 592 missed diagnoses were found. Of those, 30 had serious medical consequences, according to the review.