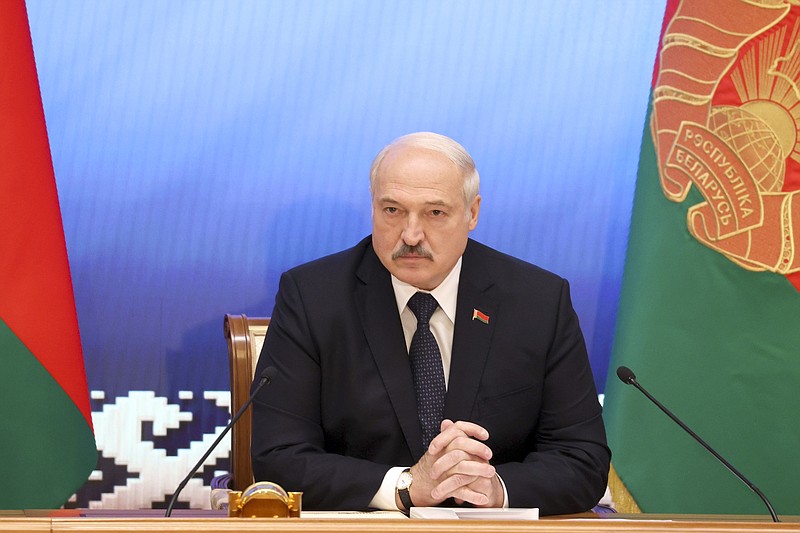 KYIV, Ukraine -- Belarus' authoritarian president said Friday that he's prepared to invite Russian troops into the country if such a move is necessary to ensure the security of Belarus and Russia.

But, President Alexander Lukashenko said, at the moment "there is absolutely no need" to do that.

In remarks carried by the state-run Belta news agency, Lukashenko stressed that he had dealt with last year's anti-government protests without involving other countries' armed forces, but that he would not hesitate to bring in Russian troops if necessary.

Belarus is able to quickly deploy 500,000 of its own personnel, but "if it is not enough, all Russian armed forces will be brought in," Lukashenko said, according to Belta. "If it is necessary, we won't hesitate."

Lukashenko's government had resisted Moscow's attempts to expand military presence in Belarus, but amid protests in following Lukashenko's reelection to a sixth term in August 2020, Russia promised its neighbor military support and allocated a $1.5 billion loan for Belarus' ailing economy.

SEOUL, South Korea -- North Korea said Friday that leader Kim Jong Un called for stronger capability to cope with any foreign provocation as he met with military officers ahead of annual drills next month between South Korea and the U.S. that Pyongyang views as an invasion rehearsal.

Earlier this week, Kim reopened suspended communication channels with rival South Korea, raising hopes of reduced animosities on the Korean Peninsula. But some experts say Pyongyang could conduct missile tests or take other tension-raising actions in response to the drills, which Seoul and Washington have altered in past years to support diplomacy.

The official Korean Central News Agency said Kim held the workshop of military commanders and political officers from July 24-27 to discuss ways to enhance the North's military strength. It said it was the first such meeting since North Korea's military was founded.

During the meeting, Kim accused "the hostile forces," an apparent reference to the U.S. and South Korea, of bolstering their capabilities for making a preemptive attack and intensifying "all sorts of frantic and persistent war drills for aggression."

NAIROBI, Kenya -- More than 100,000 children in Ethiopia's embattled Tigray region could face the most extreme and life-threatening form of malnutrition in the next year, the United Nations children's agency warned Friday, as humanitarian aid remains blocked from the region of some 6 million people.

The U.N. estimate, a tenfold increase over the usual caseload in Tigray, is based on "essentially the scenario we're seeing now, in which the conflict escalates and food access is restricted," Marixie Mercado with UNICEF's emergency response team said.

The warning comes as high-level officials from the U.N. and U.S. visit Ethiopia over the next several days to press the government to lift what the U.S. has described as a "siege" of Tigray and as some 200 food-laden U.N. trucks are stuck on the only remaining road into the region.

The world's worst hunger crisis in a decade is unfolding in Tigray, where the U.S. says up to 900,000 people now face famine conditions and international food security experts say the crucial planting season "has largely been missed" because of the war.

A United Nations special envoy has called for urgent action against Burma's military regime over its continued use of lethal violence to crush dissent, as the covid-19 pandemic cuts a deadly swathe through the Southeast Asian nation.

There are hundreds of outstanding arrest warrants for health care workers who have been targeted for brutal treatment by the regime that overthrew the civilian government led by Aung San Suu Kyi in a coup on Feb. 1, the United Nations' special rapporteur on human rights in Burma, Tom Andrews, said.

Over the following months, doctors went on strike to protest the coup along with thousands of other citizens who took to the streets, many of whom were killed or detained. The military this week annulled the results of last year's general election that was deemed credible by international observers.

The people of Burma need urgent help as the pandemic soars, Andrews said. "You can't fight covid-19 and be attacking doctors and nurses and health care professionals at the same time," he said. "We are almost six months into this coup, hundreds and hundreds of people have been killed, untold numbers are being tortured, people continue to be arrested and attacks continue all over the country -- and on top of that we have covid-19." 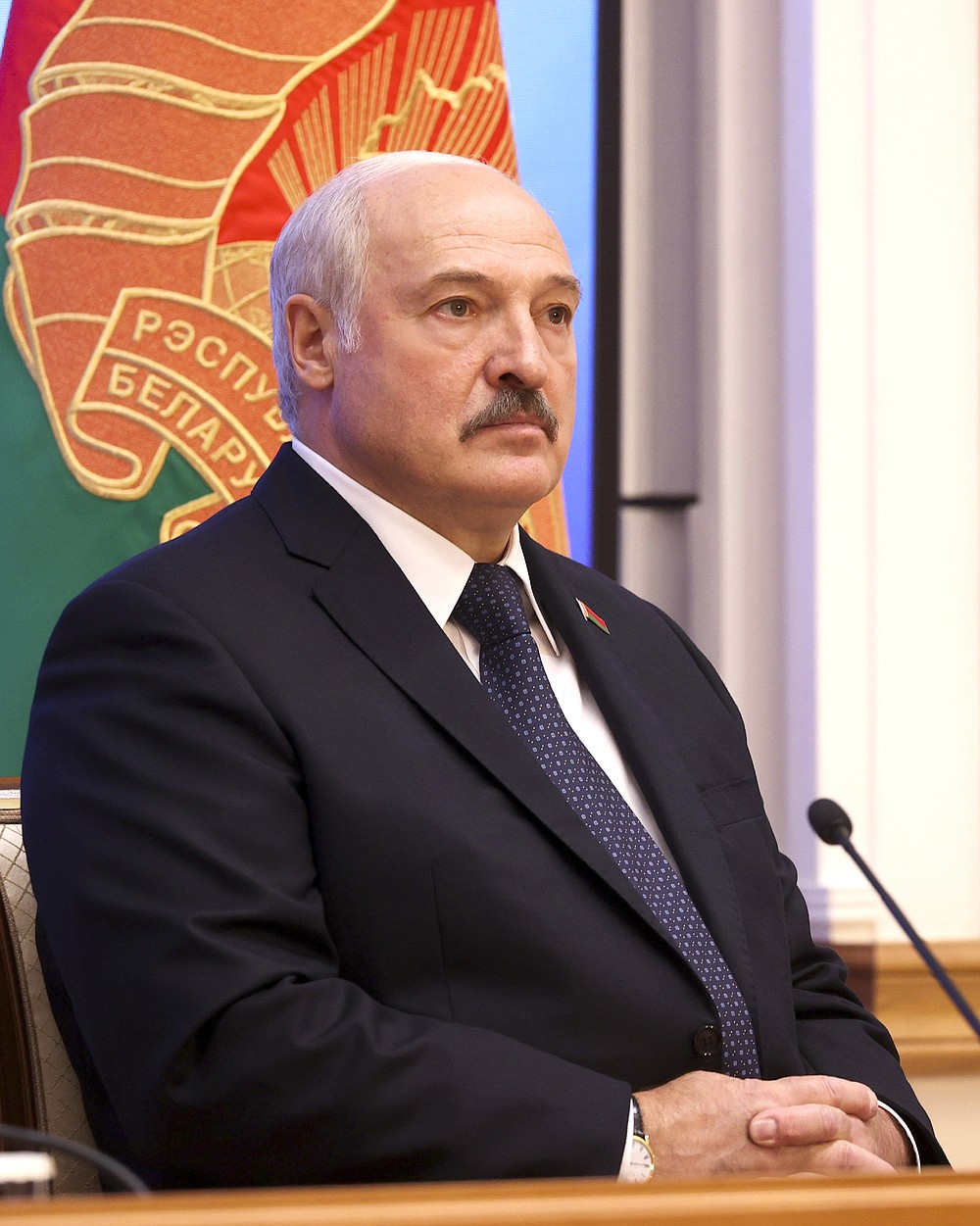 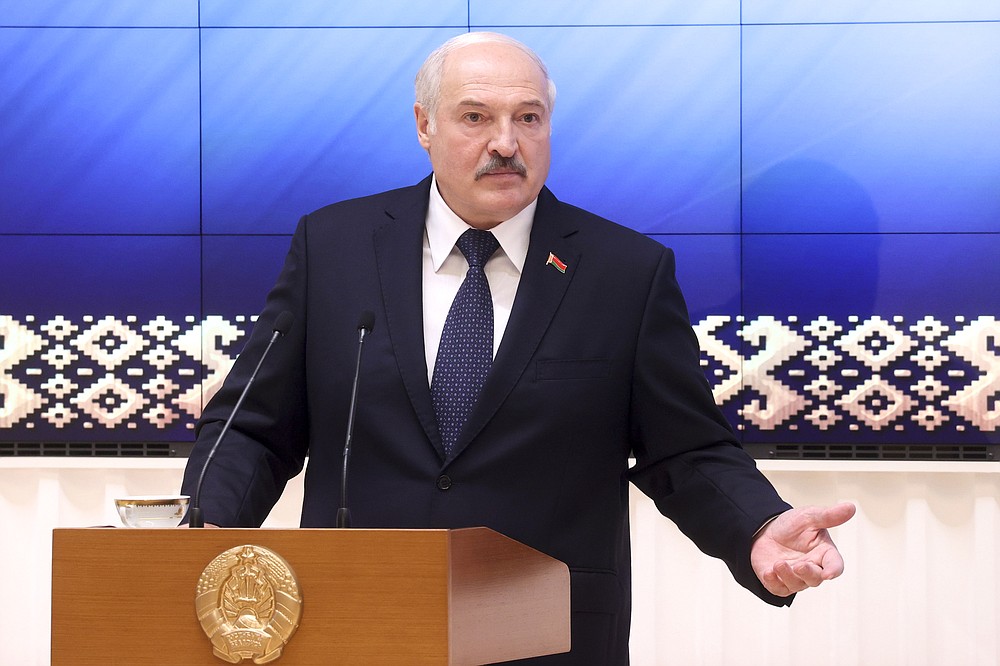