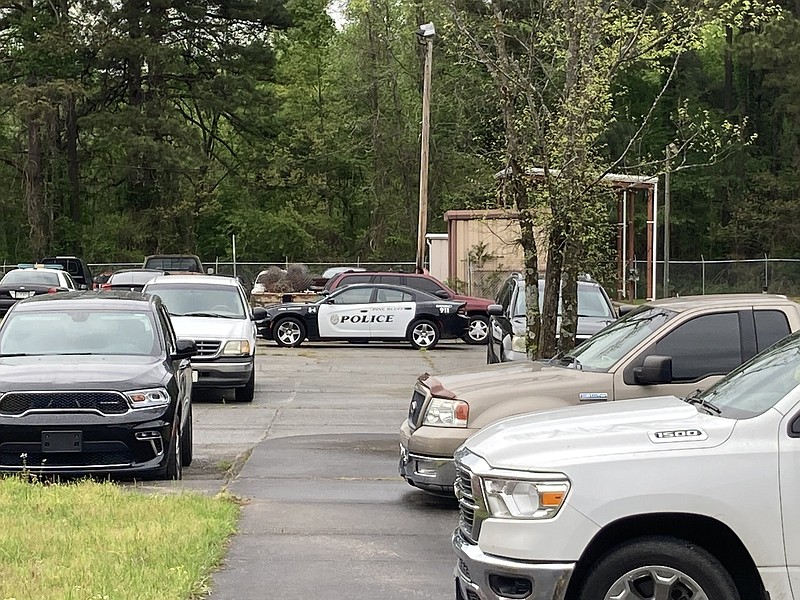 A spokesperson for the Arkansas State Police confirmed that the agency is investigating allegations of unauthorized sales of Pine Bluff city-owned vehicles.

In an email, Bill Sadler told The Commercial: "Special Agents of the Arkansas State Police Criminal Investigation Division have begun an investigation into allegations of criminal violations involving the sale of vehicles owned by the City of Pine Bluff."

A public official with the city told The Commercial that an investigation was underway and that it involved the sale of police vehicles. The person did not want their name used.

Franklin declined to comment on the allegations, citing the ongoing investigation by the state police.

"The majority of men and women of the Pine Bluff Police Department have been doing their jobs properly," he said Friday.

Sadler directed questions about the investigation to Jefferson County Prosecuting Attorney Kyle Hunter. Will Jones, a deputy prosecuting attorney for the county, said prosecutors could confirm only that the probe is ongoing. Jones said prosecutors typically handle such cases after a law enforcement agency conducts the probe.

"If there is an arrest, it will be done by the police agency," Jones said. "The decision to arrest a suspect is a law enforcement decision, not a prosecutor decision. Our decision is whether to charge someone after an arrest."