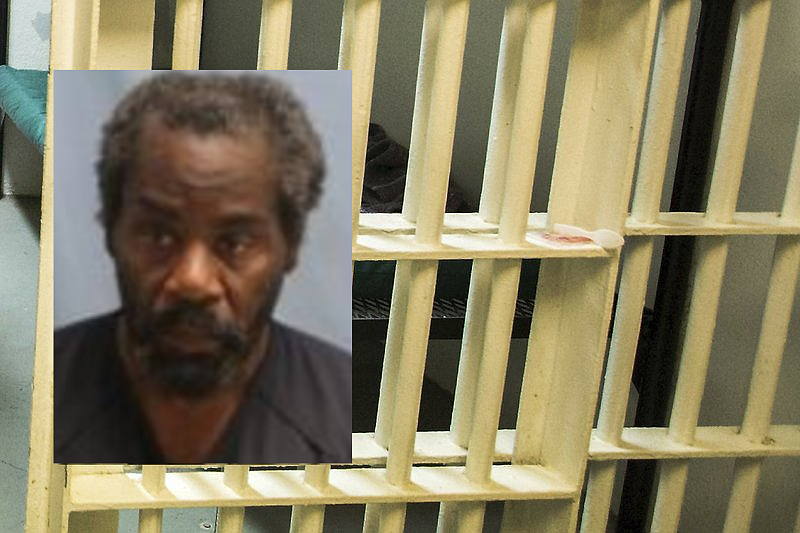 A 60-year-old man was arrested after another man was reportedly stabbed in the neck and back in downtown Little Rock on Friday afternoon, police said.

Officers responded to the cutting report at 3 Statehouse Plaza around 4:05 p.m. according to a Little Rock police report. Police said Cooper Baggett of Little Rock had puncture wounds in his neck and back and was transported to a hospital.

While en route to the call, officers were advised the suspect, Archie Jones of Pine Bluff, was walking west on West Markham Street, the report states. When officers located the man and placed him in handcuffs, he reportedly had a kitchen knife and a pair of scissors with him, police said.

Jones was booked into the Pulaski County jail, where he remained Tuesday in lieu of bond, according to an online inmate roster. He faces a first-degree battery charge.