Sudan to evaluate Russian base deal 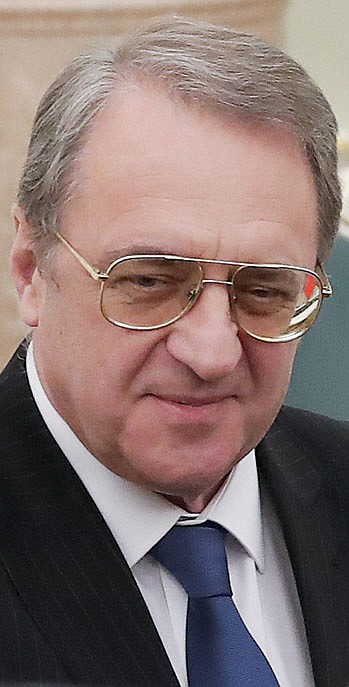 CAIRO — A top Sudanese military official said the government will review an agreement with Russia to establish a navy base in the African country.

The remarks about the deal, which dates back to the government of now-deposed Sudanese President Omar al-Bashir and has not been ratified by the Sudanese parliament, indicate that Khartoum is seeking some changes to the agreement.

Sudan’s Chief of General Staff, Gen. Mohammed Othman al-Hussein, told Blue Nile television station late on Tuesday that negotiations are underway with Russian officials “to achieve Sudan’s interests.” News about the deal surfaced last December on the official portal of the Russian government. The deal allows Russia to set up a naval base with up to 300 Russian troops, and also to simultaneously keep up to four navy ships, including nuclear-powered ones, in Port Sudan on the Red Sea.

In exchange, Russia is to provide Sudan with weapons and military equipment. The agreement is scheduled to last for 25 years, with automatic extensions for 10-year periods if neither side objects to it.

“We are negotiating a possible review to this deal, to ensure that our interests and our profits are taken into account,” al-Hussein said.

Deputy Foreign Minister Mikhail Bogdanov noted in remarks carried by Russian news agencies that Russia would like to clarify the Sudanese demands.

“We need to understand specifics,” he said. “We aren’t forcing ourselves on anyone. If there is a desire to fix something, please tell us what you want.” Viktor Bondarev, a former Russian air force chief who heads a defense committee in the upper house of the Russian parliament, argued that “there are no objective reasons” for a revision of the agreement on the base.