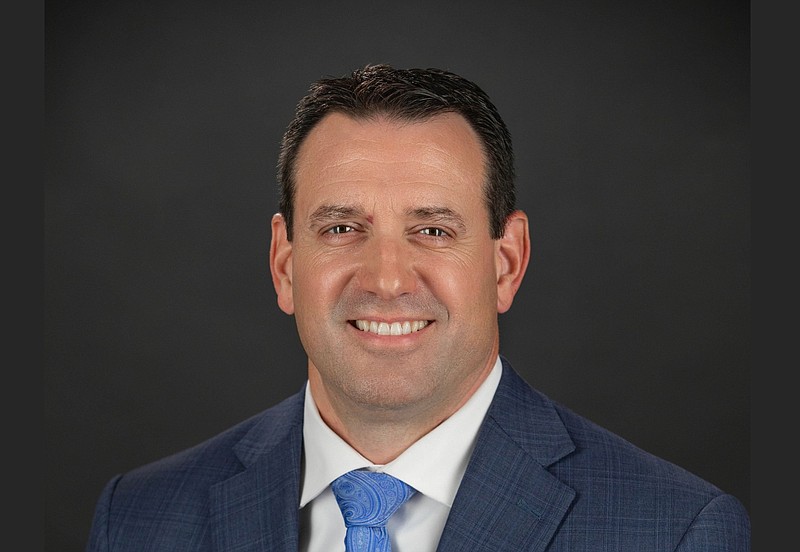 Will Jones, a former protege of Larry Jegley, announced his intentions Thursday to succeed the retiring prosecutor as the elected prosecutor for the 6th Judicial Circuit of Perry and Pulaski counties.

Jegley said last month that he won't seek a ninth term next year after 30 years as a prosecutor, 24 of those as the elected prosecutor, because of health concerns. Alicia Walton, a defense attorney and public defender, has already stepped forward to run for the job in next year's elections. A victory would make her the first black lawyer and first woman to serve as the elected prosecutor.

Whoever succeeds Jegley will be responsible for eight circuit courtrooms, including juvenile and drug courts, along with the six district courts in the region with 47 deputy prosecutors, making the Little Rock-based office the equivalent of one of the state's largest law firms.

Jones, 46, of North Little Rock, brings 20 years of experience to the race. He was a deputy for Jegley for 11 years before moving to the Arkansas attorney general's office for seven years, working first for Dustin McDaniel and then Leslie Rutledge, and rising to manage the Cyber Crimes Unit and overseeing child exploitation investigations.

"I will work to unite our community, help victims of crime, and create a safer place for the citizens of Pulaski and Perry Counties," Jones said in a statement. "For 20 years, families have trusted me to navigate the criminal justice system with them. This trust has allowed me to achieve justice for countless citizens whose lives have been impacted by crime. I will use this experience to bring a new energy, a new direction, and systematic changes to the prosecuting attorney's office."

Jones said he wants to institute programs that will bring prosecutors closer to the community to combat specific neighborhood problems, implement new procedures for officer-involved shootings to promote transparency and accountability and develop a forensics laboratory that specializes in analyzing digital evidence.

Jones said he wants to rehabilitate people who need help when possible but won't hesitate to punish offenders when necessary to protect the community.

"Restorative justice is understanding the difference between those defendants who have made a mistake, need help and another chance, and those defendants who require more severe punishment," he said. "While we will show empathy, we must never lose sight of the victims and their right for justice."

Jones is president of the Pulaski County CASA board, a board director for Rock Region Metro, a member of the Advisory Council for Child Advocacy Centers of Arkansas and regularly presents programs on cyber crime around the area.

A father of two married to North Little Rock District Judge Paula Juels Jones, he also has been a part-time instructor at the Bowen School of Law and at the University of Arkansas at Little Rock.