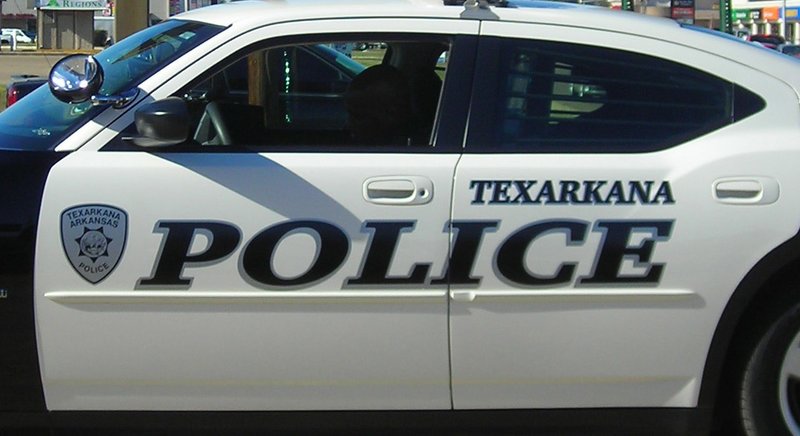 A Texarkana, Ark. police car is shown in this Dec. 7, 2007 file photo. (The Texarkana Gazette,Terri Richardson)

Three people were injured in a shooting in Texarkana on Thursday night, police said.

Police responded to the 1600 block of Walter Street around 9 p.m. for a report of a shooting, according to a news release issued Friday by Texarkana police.

Upon arrival, officers found two people with gunshot wounds, who were transported to a local hospital, police said. According to the release, a third injured person was later located at a local hospital.

The names of the injured weren’t immediately released, though authorities said their injuries no longer appeared to be life-threatening.

The department plans to issue multiple arrest warrants in the shooting, according to the release.