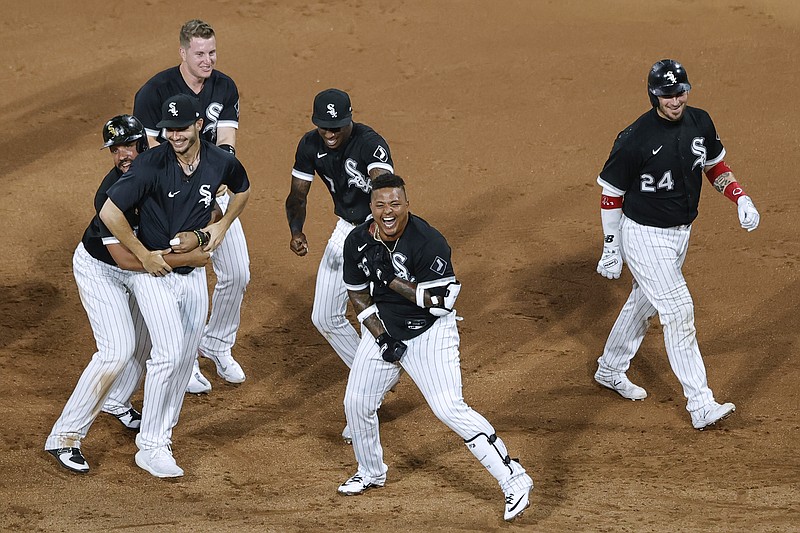 With the victory, Hall of Fame Manager Tony La Russa tied John McGraw for second place on baseball's career wins list with No. 2,763. The 76-year-old La Russa has a long way to go to catch Connie Mack, who won 3,731 games.

The White Sox came out on top after blowing a five-run lead.

Yoan Moncada got hit by a pitch from Jose Cisnero (0-3) leading off the ninth and moved to third on a single by Jose Abreu.

Mercedes, in an 0-for-22 skid entering the game, then lined a single to left on a 1-0 pitch. That gave the White Sox their ninth win in 12 games and set off a celebration near first base.

Grandal made it 1-0 with his home run in the second against Spencer Turnbull. Grandal tied it at 8-8 in the seventh with a home run against Bryan Garcia.

Jonathan Schoop homered twice and matched a career high with four hits. He went deep leading off the sixth and cut it to 7-6 in the seventh with a three-run drive against Evan Marshall.

Liam Hendriks (2-1) came in with runners on first and second and two outs in the ninth and retired Niko Goodrum on a fly, preserving the tie.

Turnbull left after the fourth inning because of tightness in his right forearm. The Tigers fell behind 6-1 after committing three errors in a five-run fifth, only to get right back into it.

ORIOLES 3, INDIANS 1 Ryan Mountcastle hit a go-ahead home run in the seventh inning that was upheld by video review and Baltimore kept up its June winning streak.

PIRATES 9, MARLINS 2 Rookie Ke’Bryan Hayes homered for the second game in a row since being activated from the injured list and drove in three runs to lead Pittsburgh to a victory over Miami.

BREWERS 5, DIAMONDBACKS 1 Freddy Peralta carried a no-hitter into the eighth inning on his 25th birthday and Milwaukee defeated Arizona. Peralta, Brad Boxberger and Trevor Richards combined on a one-hitter. Peralta (6-1) struck out 9, walked 3 and allowed 1 run in 7 1/3 innings. 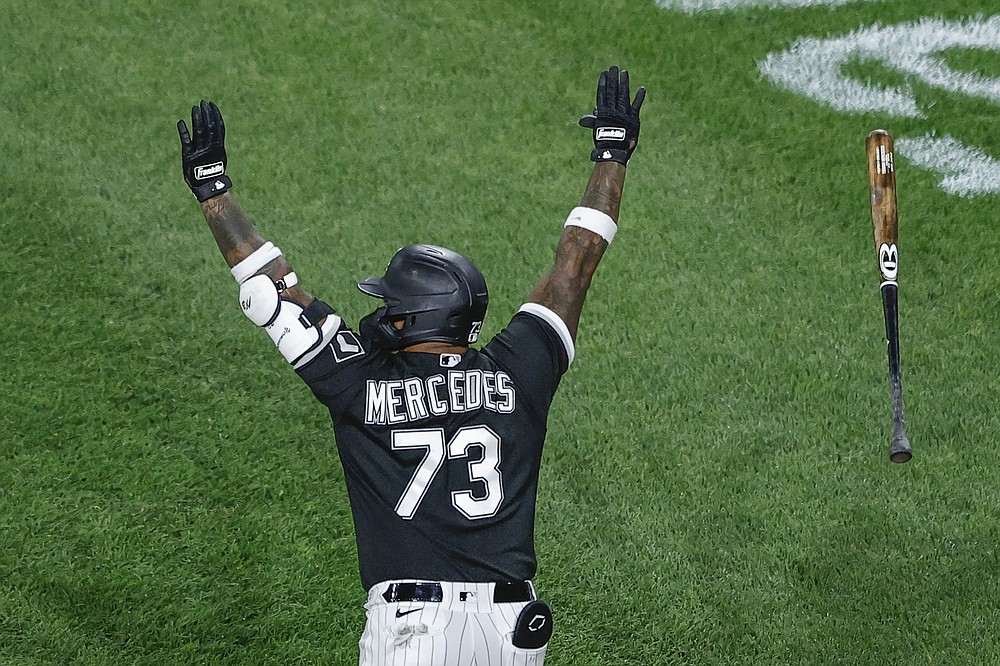 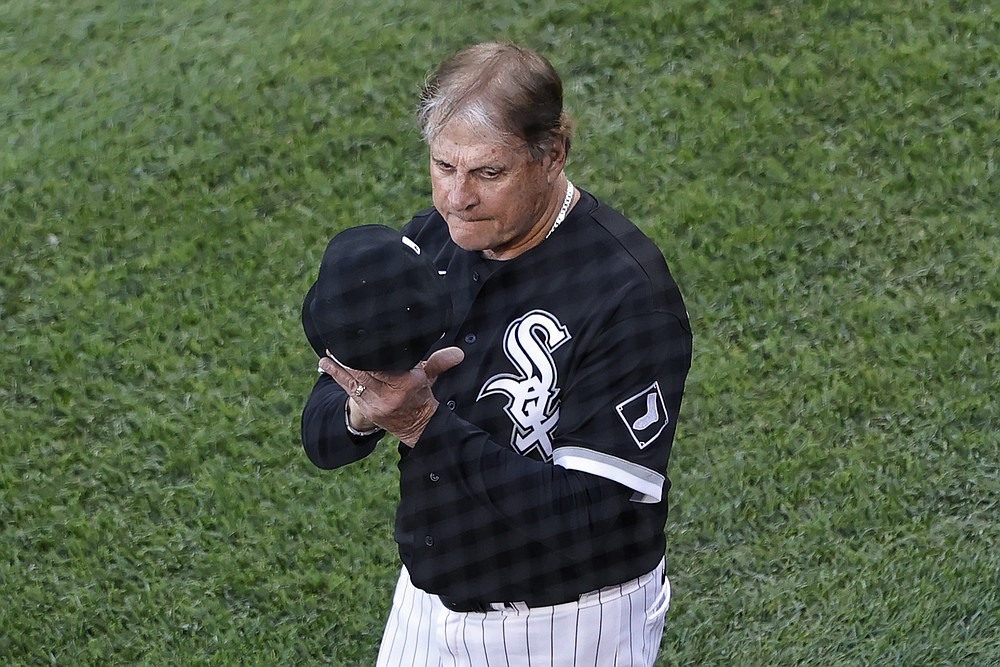 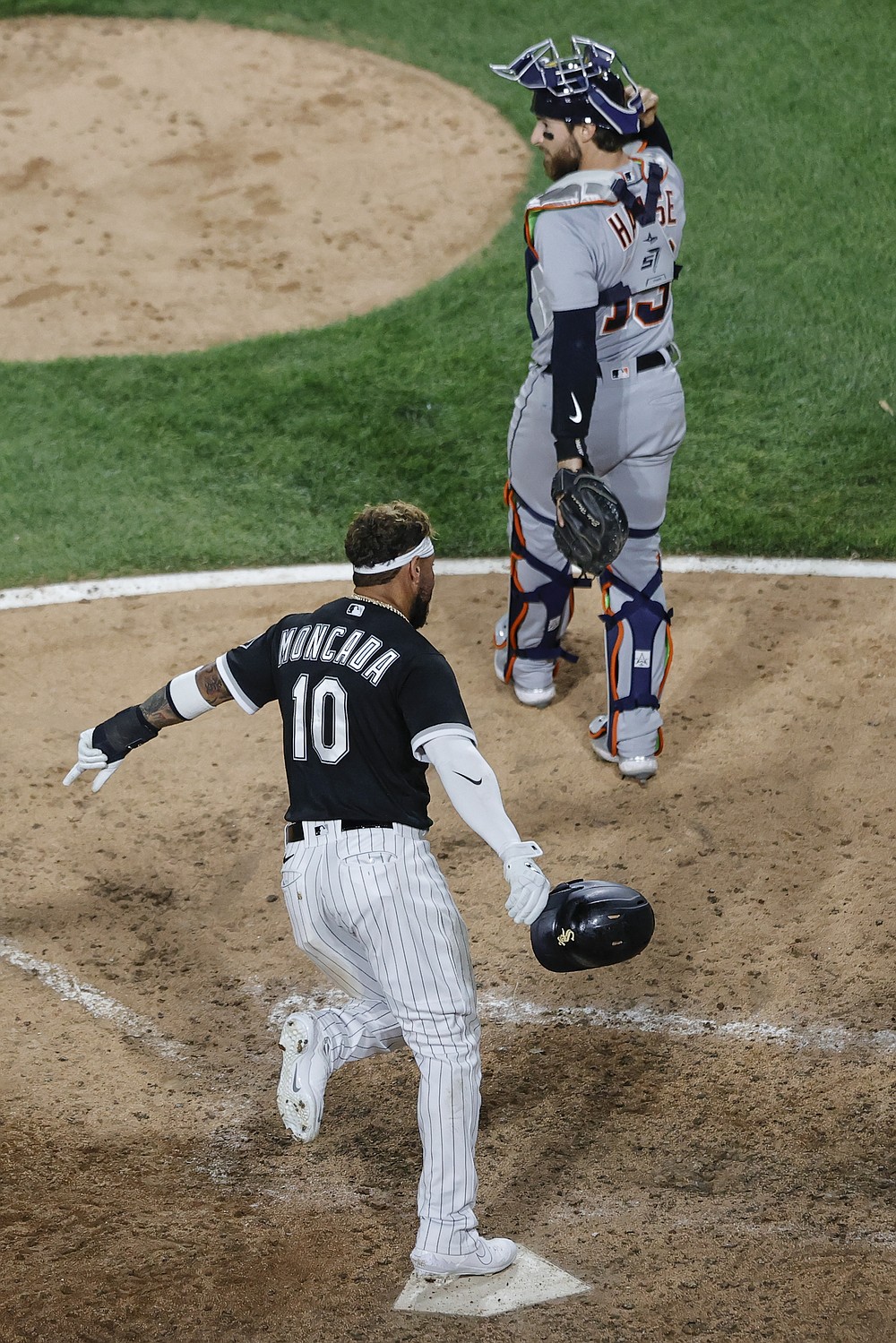 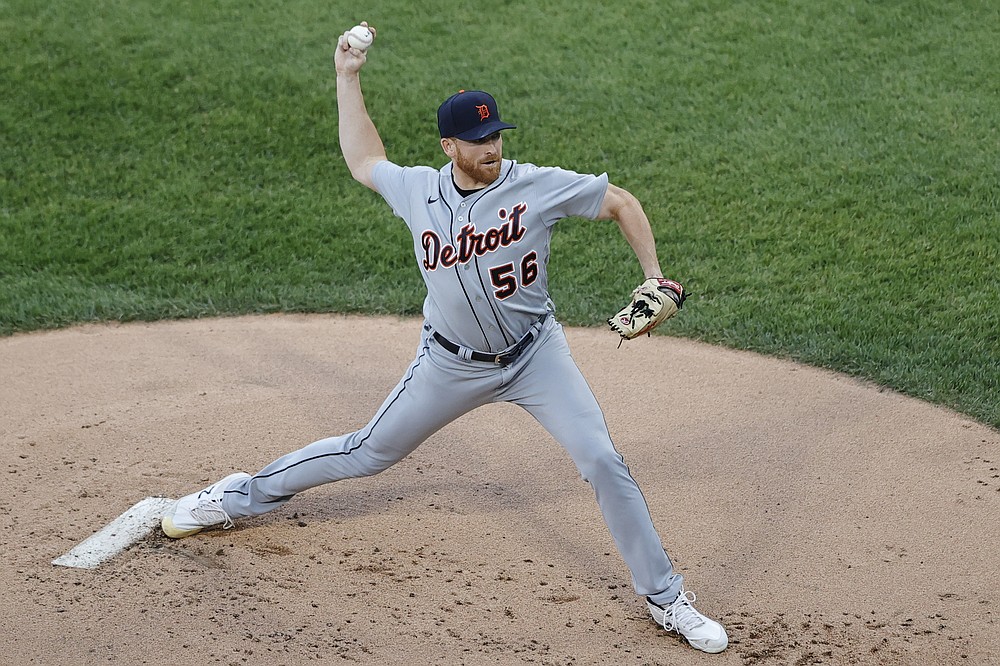 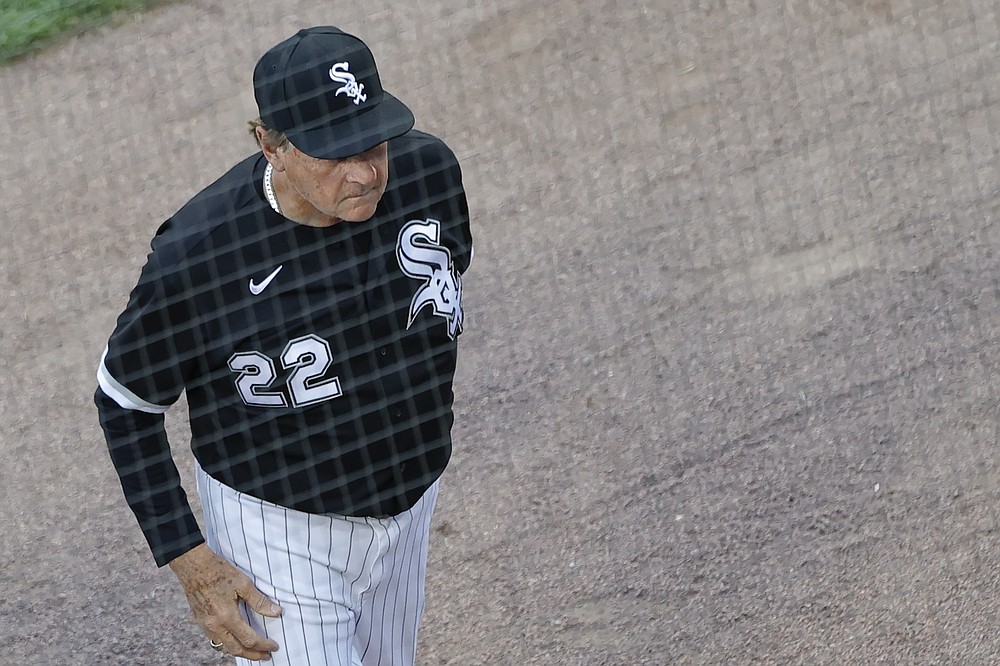