UAPB announces Robinson as its AD 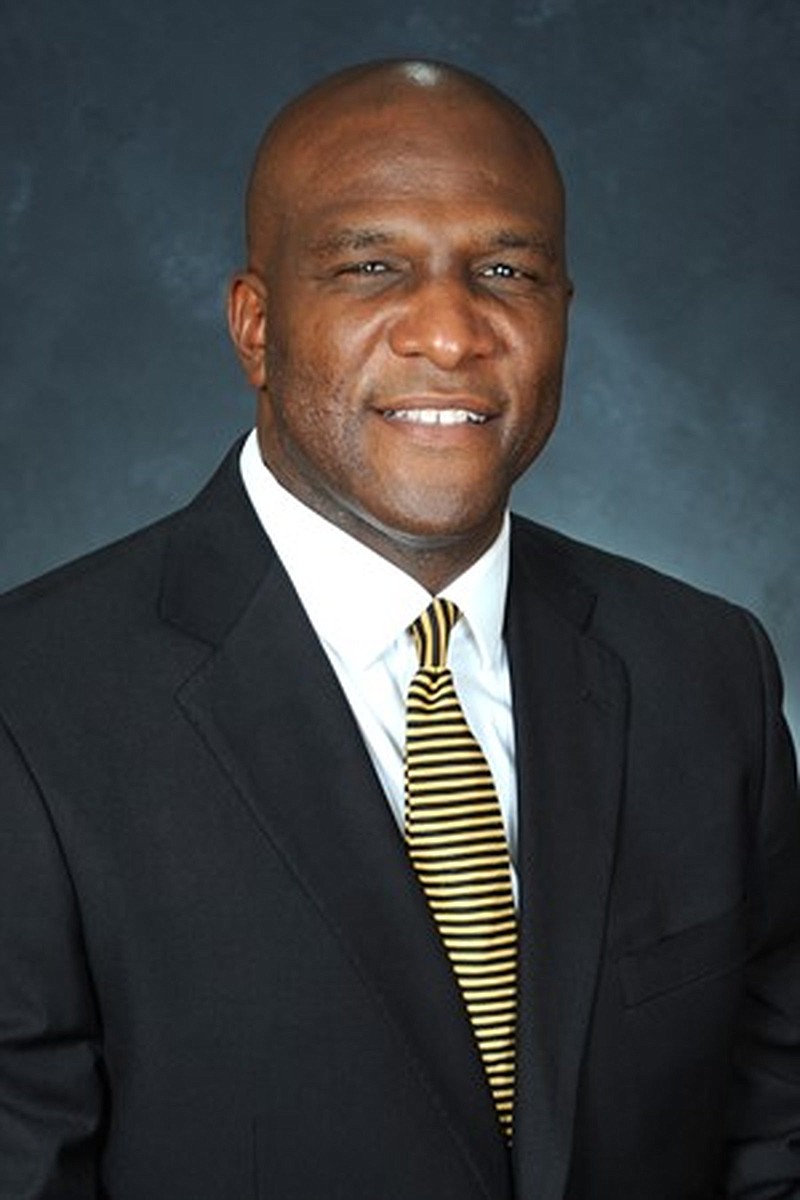 When Chris Robinson stepped into the role of interim athletic director at the University of Arkansas-Pine Bluff in February, he did so with hope he eventually might take on the the job permanently.

That scenario is now a reality.

Robinson, 49, has held administrative roles with the university since 2012. He joined the athletic department as the senior associate athletic director in January 2020.

"This has been a dream, and it's something I've worked toward for a long time," Robinson said. "It hasn't really set in. I know there's work to be done, and I'm just very excited about this opportunity."

As a player, Robinson enjoyed two stints with the Golden Lions and led UAPB to the 1994 NAIA national championship game. He returned as an assistant coach for five seasons from 1998-2003. In 2012, Robinson joined UAPB's office of recruitment, where he later served as the director for eight years before moving into the athletic department.

Robinson's focus lies in improving the infrastructure on campus and building upon recent strides made by some of UAPB's athletic programs.

Last month, Robinson and the school announced plans to construct a multi-use track and soccer complex with fundraising efforts already underway. After the Golden Lions' trip to the Southwestern Conference football championship game and UAPB's success in golf, volleyball and track and field in 2020-21, Robinson hopes to raise money for the school's programs.

"I want to build on the foundation that's been laid," he said. "We had some good movement over the last year and a half, and I want to continue to build on that momentum."

Robinson is also tasked with hiring a men's basketball coach, a position that has been vacant since George Ivory announced his retirement April 7. UAPB finished 4-21 and 3-13 in the SWAC last season.

"We are in a very good place," Robinson said. "Hopefully real soon we'll be revealing a candidate that's going to lead our men's basketball program."