Obama to push for care sign-ups 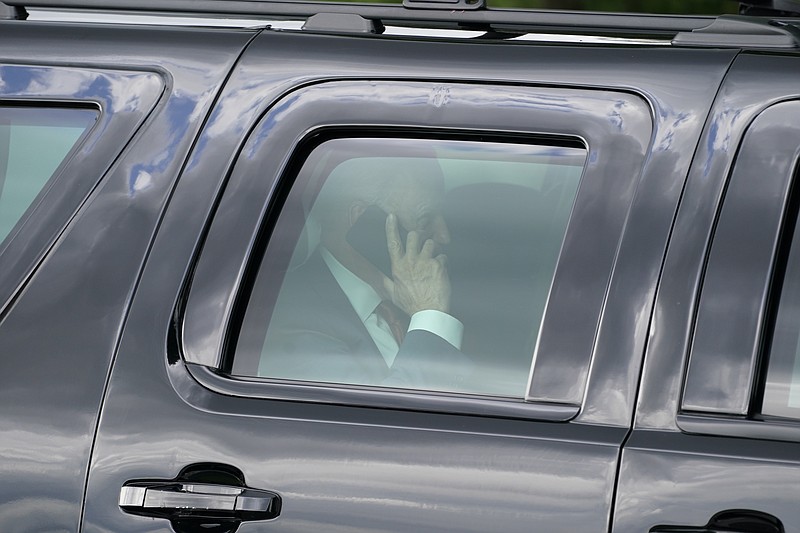 WASHINGTON -- President Joe Biden turned to his old boss, former President Barack Obama, on Saturday to help him encourage Americans to sign up for health coverage under the Patient Protection and Affordable Care Act during an expanded special enrollment period in the pandemic.

Biden used his weekly address for a brief Zoom chat with Obama to draw attention to the six-month expanded enrollment period that closes Aug. 15. Meanwhile, the government released a report that says nearly 31 million Americans -- a record -- now have health coverage through the Affordable Care Act.

"We did this together," said Obama, whose administration established the health insurance marketplace. "We always talked about how, if we could get the principle of universal coverage established, we could then build on it."

The White House effort to spotlight the expanded enrollment and claim strong numbers for the health law comes as the political world and the health care system await another U.S. Supreme Court ruling on the law's constitutionality. The Zoom call was recorded Friday afternoon and released Saturday as Biden's weekly address.

[Video not showing up above? Click here to watch » https://www.youtube.com/watch?v=KnuVEWNrCS0]

The Health and Human Services Department said in a report that nearly 31 million people have obtained coverage in 2021 as a result of the law. That's considerably higher than the more than 20 million estimate that's commonly cited.

The Biden administration has launched a special sign-up period during the pandemic, and Congress passed a big boost in subsidies for private health plans sold under the law. But that alone doesn't explain the increased coverage.

The report says 11.3 million people are covered through the health law's marketplaces, where subsidized private plans are offered. An additional 14.8 million are covered through expanded Medicaid, the report says. All but a dozen states have accepted the law's Medicaid expansion, which serves mainly low-income working adults. And 1 million are covered by so-called basic health plans, an option created by the law and offered in a limited number of states.

That accounts for enrollment of about 27 million people. But the administration is also claiming credit for 4 million people who would have been eligible for Medicaid without Obama's law.

Larry Levitt, executive vice president for health policy at the Kaiser Family Foundation, said the law broke down barriers to enrollment among those who were already eligible by simplifying applications and increasing awareness. He also pointed to the establishment of community-based navigators tasked with helping newly eligible people find coverage and conducting outreach to those who were already eligible but didn't necessarily know it.

"It didn't require a sweeping law like the ACA [Affordable Care Act] to get people who were already eligible for Medicaid enrolled, but the provisions of the ACA did help to get these millions of people covered," Levitt said

The Supreme Court is soon expected to rule on a challenge to the health law from Texas and other GOP-led states. They argue that because Congress has eliminated the law's penalty for being uninsured, a now-toothless requirement that almost all Americans must have health insurance is unconstitutional and therefore the law should fail.

Those defending the law say that even if the court strikes down the coverage requirement there's no reason to tamper with the rest of the law.

A life change such as losing workplace coverage or getting married is considered a "qualifying life event" that allows people to sign up any time during the year. Last year, about 390,000 people signed up because of life changes from Feb. 15 to April 30, the government said.

Biden, in the conversation with Obama, spoke about the 2015 death of his son Beau Biden from cancer.

"I literally remember sitting on the bed with him within a week or so of him passing away," Biden said, "and thinking, what in God's name would I do if I got a notice from the insurance company saying you've outlived your coverage?" 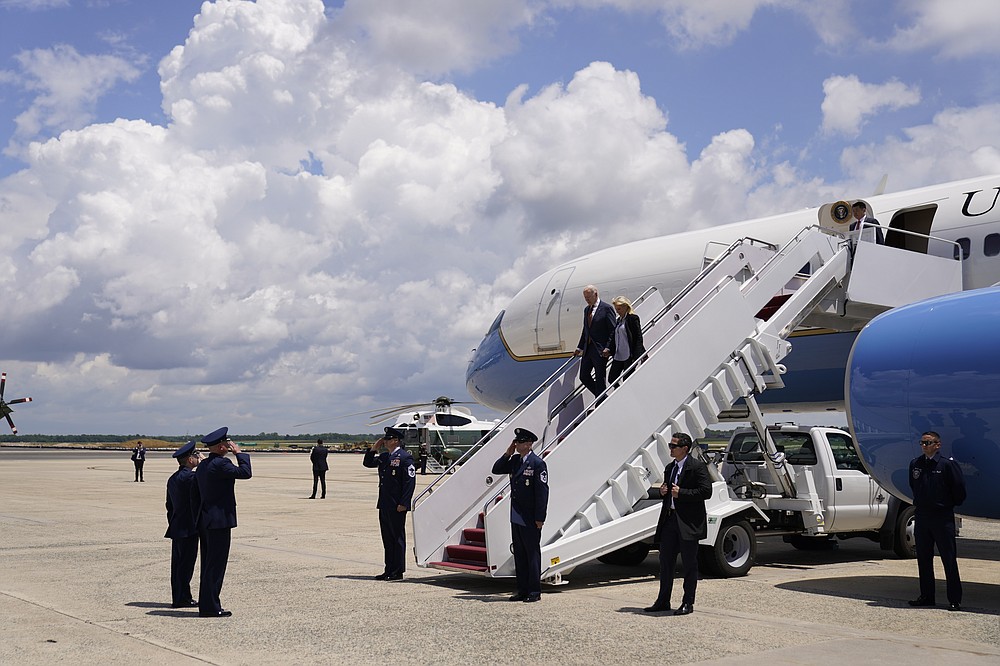