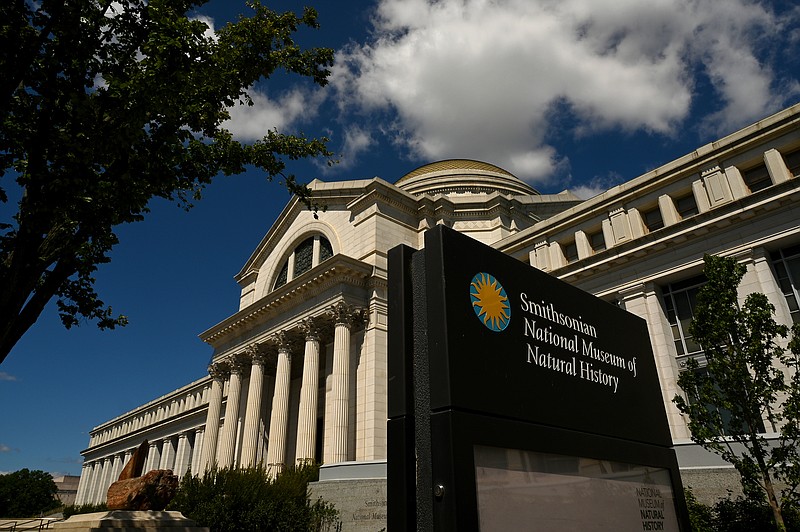 WASHINGTON — After reopening seven museums and the National Zoo in May, the Smithsonian will welcome visitors to the popular National Museum of Natural History and nine other sites over a span of 11 weeks beginning Thursday, officials announced May 26.

Like the other Smithsonian facilities, these 10 museums will open at about 25% capacity, with reduced hours and social distancing measures. The museums have been shuttered since March 14, 2020, due to the coronavirus pandemic. The capacity will increase over time.

"After 461 days of being closed, I'm so looking forward to it," Natural History Museum director Kirk Johnson said about reopening June 18. "You think of the 6 or 7 million people who could have come during that time. And our exhibit, 'Outbreak,' is about pandemics. You really wish people could have been here."

The Cooper Hewitt Smithsonian Design Museum in New York will be the first of this final group to reopen on Thursday. The Natural History Museum opens June 18, followed by the National Museum of the American Indian in New York on June 23. 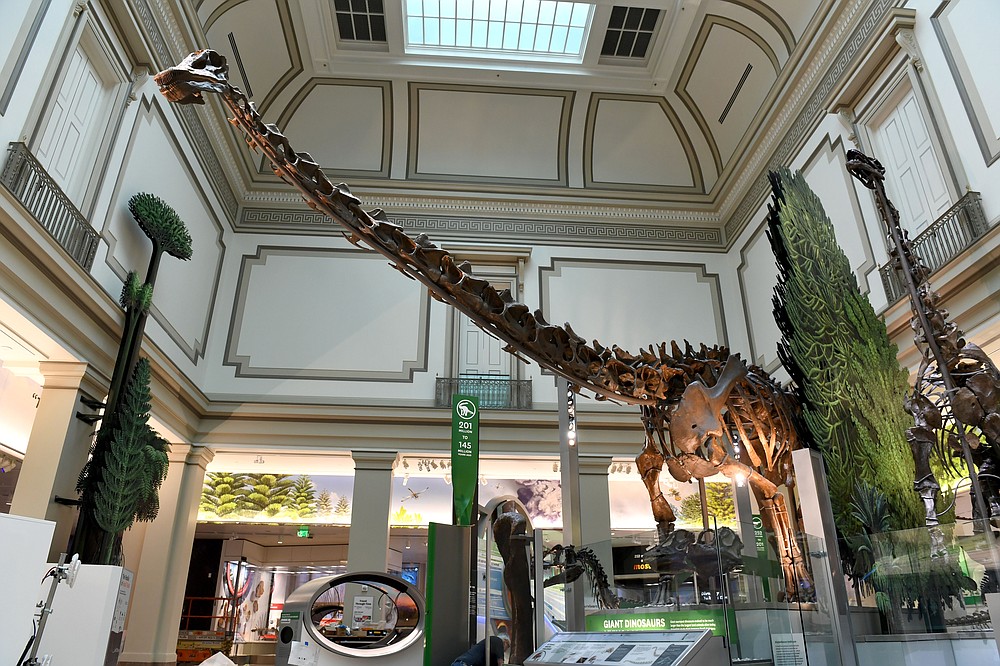 Although its building has been closed, the Anacostia Community Museum opened two outdoor exhibitions this year — "Men of Change: Taking It to the Streets," in the Deanwood neighborhood in February and "Food for the People: Eating and Activism in Greater Washington" in April on the plaza outside the museum. A companion exhibition on food justice will welcome visitors when they return in August.

"You will see more of the history of activism around food justice. You will learn a lot more about food systems. This takes a larger look the whole food system and how it is set up and how it might not be serving communities of color in a way that is successful," Anacostia Community Museum director Melanie Adams said.

"We're just so excited to share all of the work we have been doing these last 15 months," she added. "Even though our doors were closed, we were open to finding new ways to reach out. We settled in and continued to do the work."

"We have the largest behind-the-scenes program and that's one of the reasons we weren't at the front of the line (to reopen)," Johnson said, referring to the museum's extensive research work supporting the exhibitions. "It's a function of how many people we had to mobilize."

Visitors to the museum will enter on the National Mall side and exit on Constitution Avenue to help minimize crowding at the entry points, Johnson said. All of the first-floor galleries will be open — including the dinosaurs — as will the second-floor galleries that display the Hope diamond and "Outbreak: Epidemics in a Connected World." That timely show has been updated, Johnson said.

"Tony Fauci came to the opening (in May 2018), and I remember he said it's not unlikely we'll get a global pandemic during the run of this exhibit," Johnson said.

Each museum will operate five days a week (with the exception of the Castle, which will open daily), with staggered schedules so that at least one facility is open every day. Hours and days are found on individual museum websites.

The Smithsonian will follow safety measures based on guidance from the Centers for Disease Control and Prevention, including asking visitors who do not feel well to stay home; requiring visitors ages 2 and older to wear face coverings (although fully vaccinated individuals do not need to wear masks in outdoor spaces); using social distancing techniques such as one-way directional paths; providing hand sanitizing stations and conducting enhanced cleaning. Officials anticipate some of these measures will be rolled back as the summer progresses, if conditions continue to improve.

Seven of the venues will require free timed passes for entry, while the National Postal Museum, Anacostia Community Museum and the American Indian Museum in New York will not. The Cooper Hewitt, which charges admission, will offer free tickets through Oct. 31.

Passes are available a week before the scheduled reopenings at si.edu/visit or by calling (800) 514-3849, Extension 1. Each visitor, regardless of age, must have a pass; up to six can be reserved, by one individual for a specific location. Groups larger than six are prohibited.