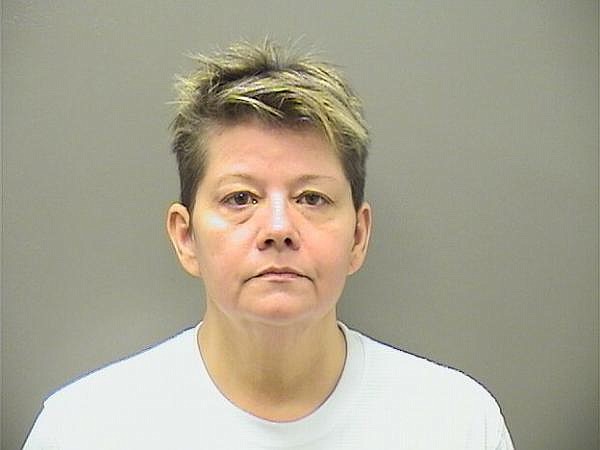 A paramedic arrested in 2019 after stealing a ring from a patient who died at CHI St. Vincent Hot Springs pleaded guilty last week in Garland County Circuit Court.

Lisa Darlene Glaze, 51, formerly of Hot Springs Village, pleaded guilty Tuesday to a felony count of theft by receiving over $5,000, punishable by up to 10 years in prison, and was sentenced to six years' supervised probation, fined $1,000 and ordered to pay $190 in court costs, court records show.

According to the probable cause affidavit, on Oct. 16, 2019, Gloria Robinson experienced a medical emergency and was transported to CHI St. Vincent Hot Springs, where she was later pronounced dead. After her death, her personal effects were given to her sister and her husband, who noted three of her rings were missing.

On Oct. 18, the victim's husband and sister were at Fuller Hale South Funeral Home in Pine Bluff when they were given another bag containing two of the missing rings. The third ring that was still missing was described as a single marquis cut diamond ring with a gold band. The ring had been cut off Robinson's finger, the affidavit states.

On Oct. 24, shortly before 11 a.m., Glaze reportedly sold a diamond solitaire gold ring, marquis cut, at Hot Springs Classic Guns and Pawn for $45, according to the affidavit. The pawnshop employee who completed the transaction told Hot Springs police that the woman who sold the ring, identified as Glaze, provided her driver's license for the transaction.