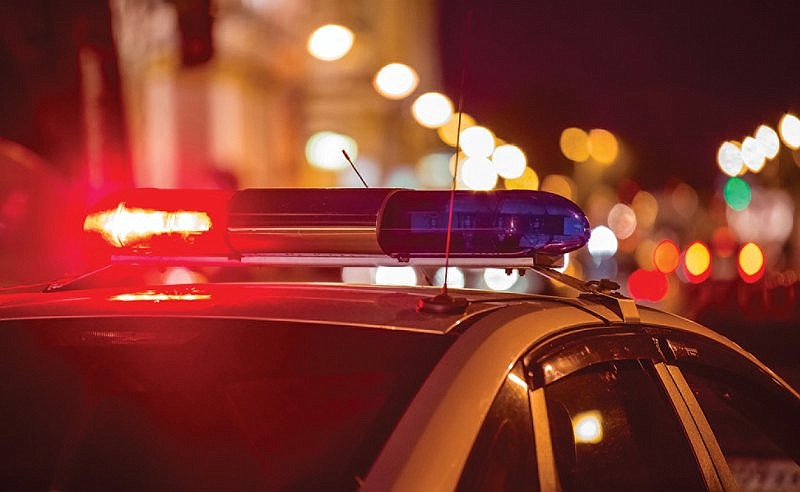 SPRINGDALE -- The man hit by a vehicle June 2 and the driver who hit him have been identified, according to a press release from the police Thursday.

Matthew Pelter, 39, was on the inside lane of Thompson Street near Black Oak Avenue when he was struck by a vehicle, according to the release.

The driver was traveling north in the same lane when she hit Pelter with the driver's side front of the car, police said.

Police identified the driver as Rosa Rodriguez, 41. Rodriguez was cited for no driver's license. She submitted to a blood alcohol test and was negative, the release says.

Pelter was flown to a Springfield, Mo. hospital with multiple traumatic injuries, police said. He was still being treated at the hospital Thursday.

The investigation of the incident is complete and no additional charges are expected, according to the release.