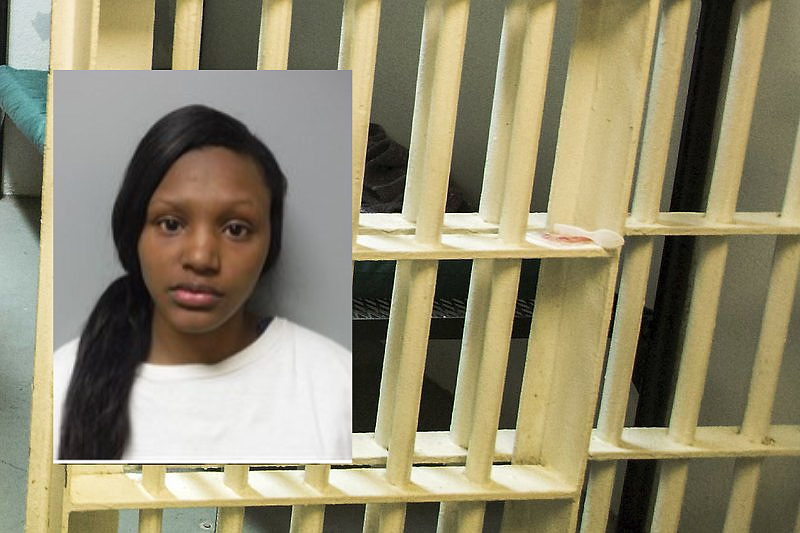 A 23-year-old Jonesboro woman has been arrested after the death of her infant daughter last year, according to the Jonesboro Police Department.

Aliyah Patton was arrested Wednesday and charged with first-degree murder, the report states.

On September 27, 2020, officers with the Jonesboro Police Department responded after an unresponsive infant was admitted to the emergency room of St. Bernards Medical Center in Jonesboro. Detectives were called in to begin an investigation.

The infant's body was sent to the state Crime Laboratory for an autopsy, and the results were sent to the Jonesboro department on Monday. Patton was arrested two days later.

No further details were available as of Thursday afternoon.