Two University of Arkansas defensive targets, linebacker Mani Powell and lineman Patrick Kutas, are expected to arrive in Fayetteville today for the start of their official visits.

"I know the coaches have a lot of interest in me, and that's enough to let me know the family aspect is there," said Powell on why he's making the trip.

The Hogs hosted Powell and his mother for a virtual visit during the spring.

"We liked the place over the camera, so we wanted to get there and see it in-person," Powell said.

"I know there's more to it than what I saw on the virtual tour," Powell said.

The Ohio Prep Sportswriters Association named Powell to the first team of the Division I All-Ohio football team. He was also named his district's defensive player of the year after recording 81 tackles, 14 tackles for loss, 4 sacks, 7 quarterback hurries and 2 forced fumbles in eight games.

"He's actually one of the top calling coaches," said Powell, who's working to be an early graduate. "He calls me very, very often. He talks to me a lot. He's always hyped about the process with me and he's broken it down to a deeper level than just football."

Scherer has made sure to know Powell outside of football.

"Making sure we're on [the] phone it's not about football and me getting to Arkansas, it's about what's going on with me now and what I'm up to now," Powell said. "That's very important."

Like Scherer in high school, Powell wrestles and was a qualifier for the state wrestling meet as a sophomore and a junior.

"I know one of the first times we talked he told me he grew up wrestling. His brothers wrestled," Powell said.

Powell is also an outstanding thrower in track and field. He finished fifth in the state meet in the shot put (57-8) and third in the discus (169). He had set the school record in the discus with a throw of 182-6 to break the previous record of 179-9 that was set in 1997.

He was usually the smallest competitor in both throws.

"There were a lot of guys way bigger," Powell said.

Powell, who has a 315-pound bench press and 525-pound squat, has two other official visits lined up in June.

"I have Indiana the following weekend and [then] Syracuse," he said.

He plans to save his other two official visits for after his senior season.

"I just want to get that first-hand experience and see what they have to offer me," Kutas said of the Arkansas trip. "I'm looking forward to talk to all of the coaches finally face-to-face. See the guys and the players. Hang around them."

He and his parents did a virtual visit with the Hogs on Feb. 27. He and his father visited Fayetteville for a spring scrimmage on March 20 but wasn't able to interact with the coaches or tour the facilities because of the covid-19 pandemic.

He likes Pittman's focus on the trenches.

"He enjoys big dudes, and that's what I like [him] because not a lot of people do that because everybody's attention is on the skill people," Kutas said. "That's something he has to offer. He's going to produce. He's going to help me get to the next level."

"Coach Ashley is the one that calls me the most," he said. "He's really cool. He's somebody that's easy to talk to."

Lemming also rates Kutas a 3-star plus prospect. Kutas officially visited Illinois over the weekend and plans to officially visit Oregon the week after his Arkansas trip. He then heads to Louisville the following weekend.

Arkansas and a couple of other schools are recruiting him as a defensive lineman, while others see him on the other side of the ball.

"The O-line that's the vast majority," he said. "That's kind of what everybody wants me as."

He said his college decision will likely come midseason or after his season is finished. 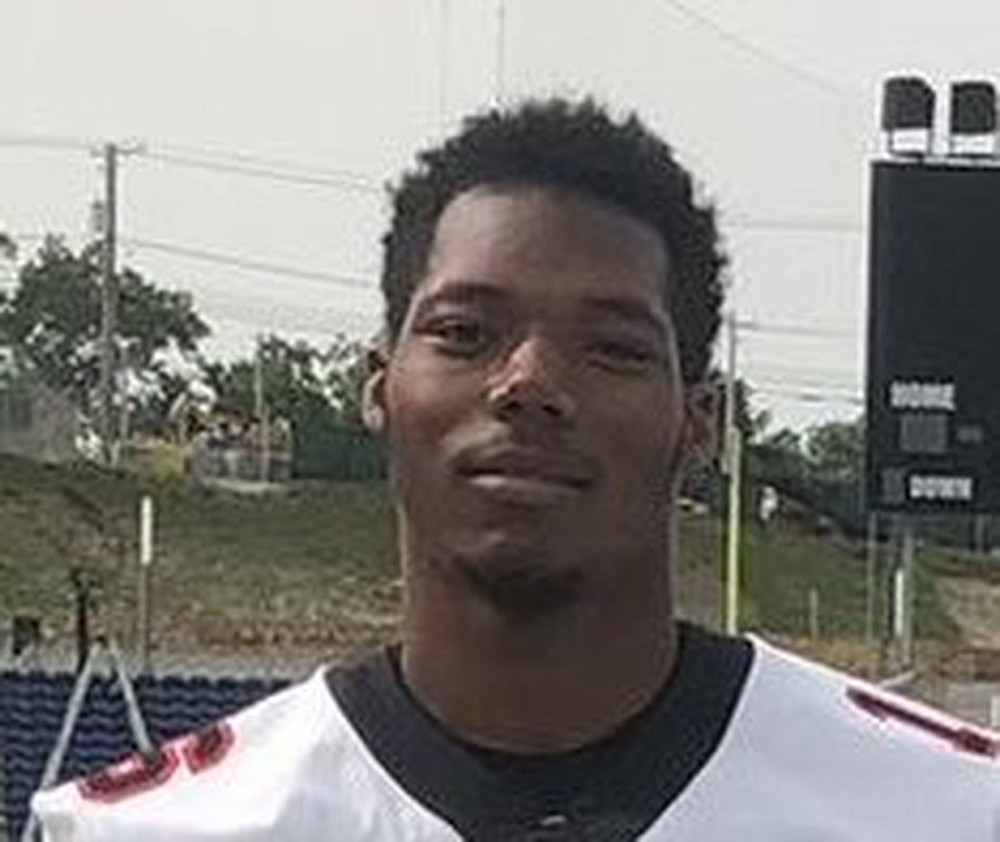 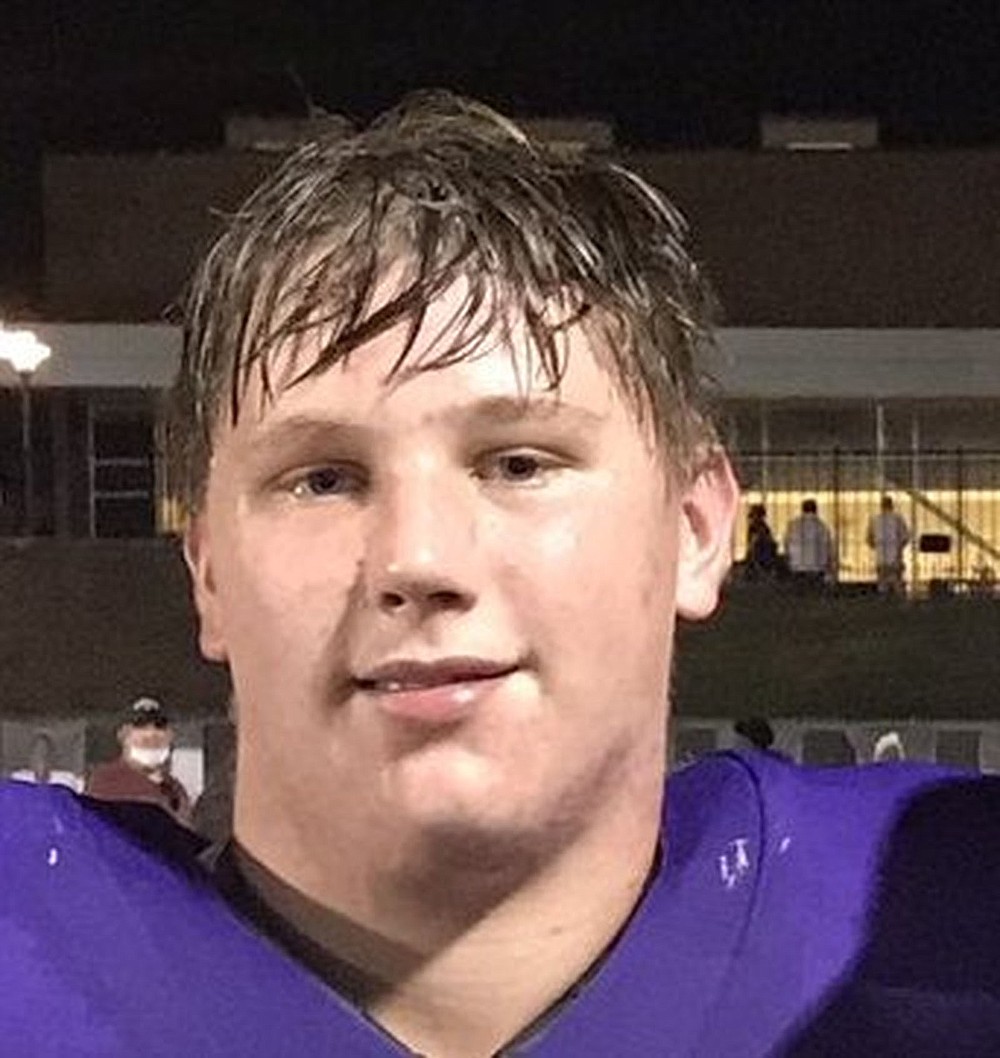