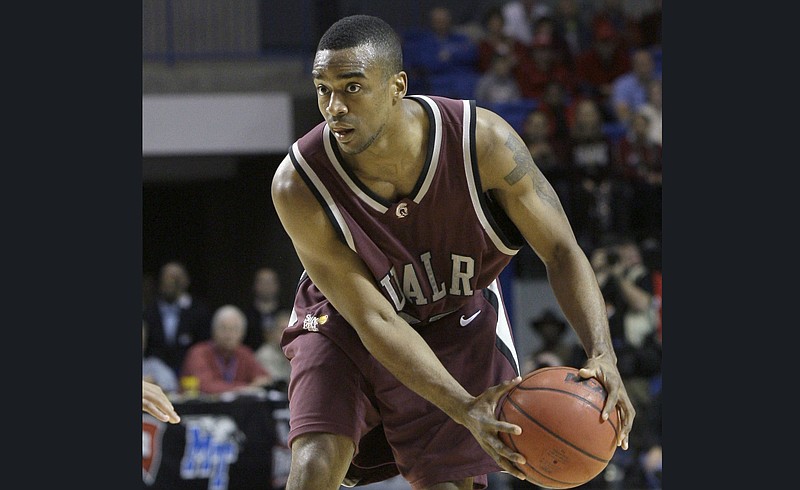 He will introduced in a press conference at 11 a.m. Tuesday at UAPB's STEM Conference Center.

Bozeman, 33, comes to the Golden Lions after three season as an assistant at Oral Roberts University in Tulsa. His hiring fills the head coaching position that had been vacant since George Ivory announced his retirement on April 7 after 13 seasons in charge.

Bozeman comes to UAPB with seven years of experience on the sidelines, including assistant roles at Abilene Christian (2014-16), the University of Arkansas at Little Rock (2016-18) and Oral Roberts, which reached the Sweet 16 in 2021.

He starred at Magnolia High School and spent two seasons at South Florida before transferring to UALR. Bozeman spent two seasons with the Trojans, scoring 16.6 points per game in 2010-11 while leading UALR to a Sun Belt Conference title and a fourth-ever NCAA Tournament appearance. He awarded Sun Belt Player of the Year for his performance, and he earned honorable mention All-American honors from the Associated Press.

During his professional career, from 2011-14, Bozeman played for seven teams across the NBA's development league and overseas competition.

Bozeman takes over a Golden Lions program that has not had a winning season since 2012-13 and that has lost key players including Shaun Doss Jr. and Markedric Bell to the transfer portal this offseason.