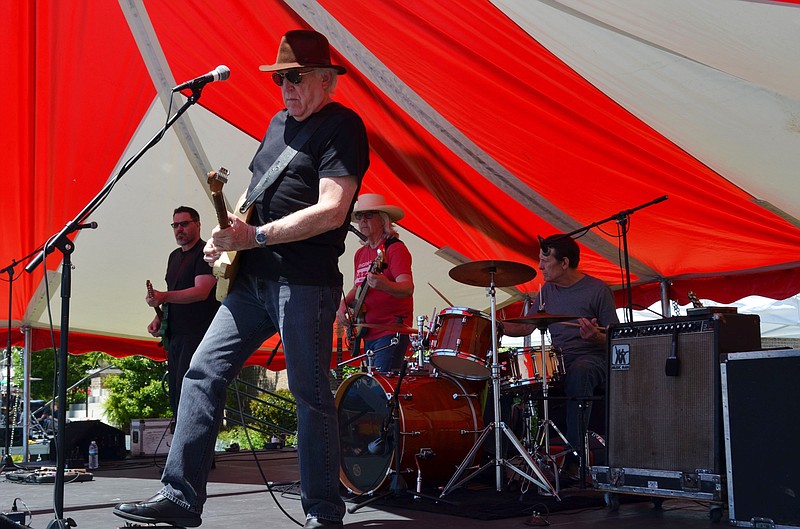 The Fayetteville band, Earl and Them, are a favorite with Cotton Belt Festival fans. They will take the Courthouse Square stage at 6:30 p.m. Friday. (Special to The Commercial/Richard Ledbetter)

Culminating on Saturday this year, the Fordyce on the Cotton Belt Festival will get "back on track" after being postponed in 2020 due to the pandemic.

The festivity was first launched in 1981 to recognize Fordyce's storied railroad history and was popularized by a 1982 concert featuring June and Johnny Cash.

Beginning Thursday running through Saturday, outdoor revelers may again safely enjoy one of the longest running festivals in the state.

The Dallas County Sports Hall of Fame at Second and Main streets will be open to the public for tours, with festival T-shirts and other memorabilia on sale.

Named by then-Gov. Mike Beebe as "the cradle of coaches," Fordyce and Dallas County's long tradition of great athletics are proudly showcased in the numerous displays housed in the Dallas County Museum annex. Local restaurants will also be offering dine-in and carry-out specials for the evening.

A musical lineup will fill the outdoor stage on the Dallas County Courthouse square throughout the weekend. Beginning Friday at 5 p.m., North-Arkansas native and Country singer/songwriter Mathew Huff will kick off the entertainment. At 6:30 p.m., a festival favorite from Fayetteville, Earl and Them, will treat listeners to a mix of original and classic rock 'n' roll, R&B and Blues.

After Friday night's music, a fireworks display will light up the skies over downtown Fordyce.

At 11 a.m. Saturday, one of the largest parades in the state will roll down Fourth Street to wind its way through throngs of spectators, ending up downtown at the Cotton Belt Railroad depot. Then at noon, immediately after the parade, the Blackwater Bayou band will launch another full roster of live music from the courthouse square. Monticello's Slick Nichol will follow at 1:30 p.m. along with Clarksdale, Miss., Blues impresario Jessie Cotton Stone at 3 p.m.

Continuing in the Blues genre, world renowned Holly Springs, Miss., Bluesman Robert Kimbrough Sr. and his band will bring their Hill Country style to the stage. The evening will conclude with Jonesboro guitarist Jess Hoggard and his five-piece group, Jess and the Mess, entertaining the crowd with electric Blues until 8:30 p.m.

In addition to live entertainment, Johnson Brother Amusements are back in Fordyce for the duration of the event with their complete carnival set up, including some new rides not before seen at Cotton Belt. All the favorite festival foods will be offered by a variety of vendors and church groups.

Like so many staples of life, the 40th annual Fordyce on the Cotton Belt Festival scheduled for spring 2020 was canceled due to the worldwide pandemic. Again, this year, it wasn't looking too good for its usual return during the fourth week of April. In fact, the event had been postponed due to state Health Department restrictions. Then, with a marked statewide drop in covid-19 cases, restraints for outdoor events loosened and an abbreviated, three day version of the usual week-long celebration was rescheduled.

Fifth-year event Director Mike Trammel said, "We are excited to bring the Cotton Belt Festival back to Fordyce. A lot of work and planning go into making this happen, and we want to see folks come out, visit, enjoy and help us celebrate a return to normal life." 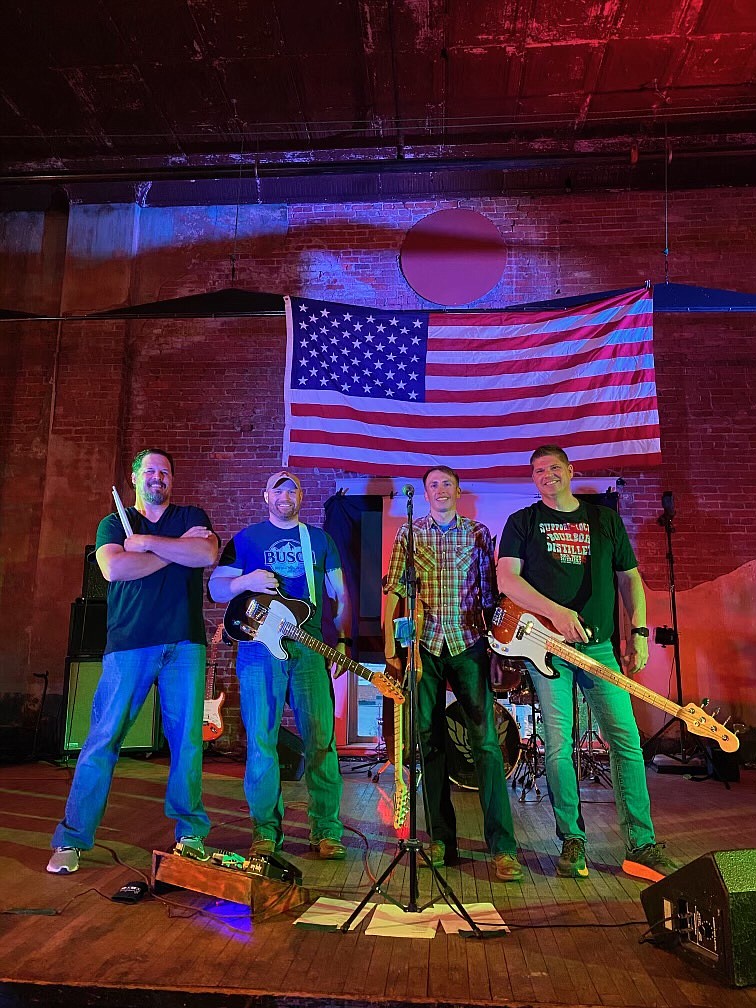 Little Rock based rockers, Blackwater Bayou will kick off the Cotton Belt entertainment at noon Saturday. (Special to The Commercial/Richard Ledbetter) 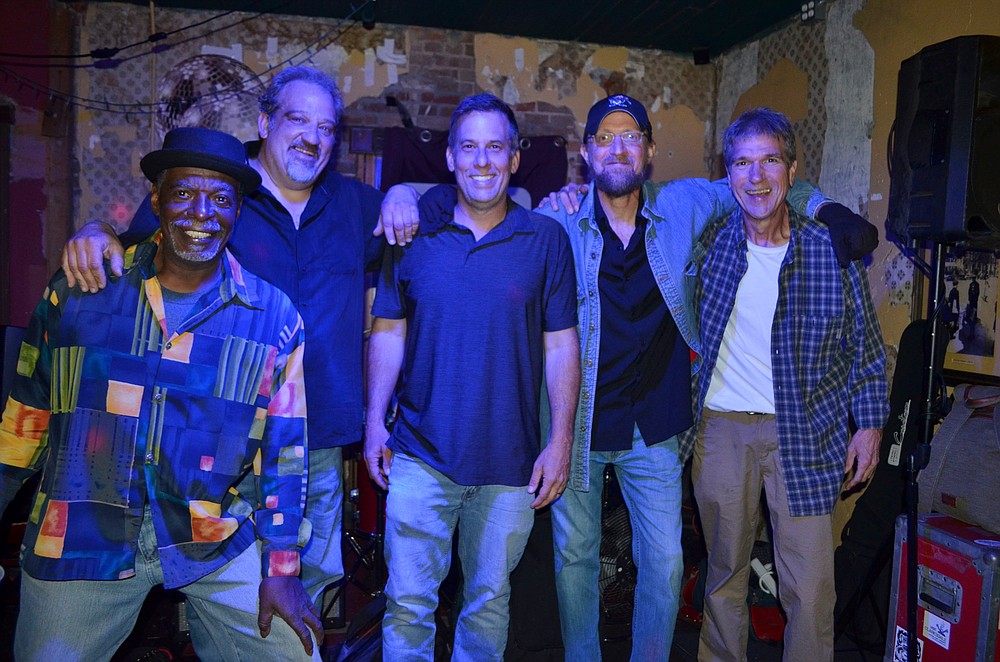 Jess Hoggard and his electric Blues band, Jess and the Mess, are Saturday’s headlining act for the return of the Fordyce on the Cotton Belt Festival. (Special to The Commercial/Richard Ledbetter)
ADVERTISEMENT