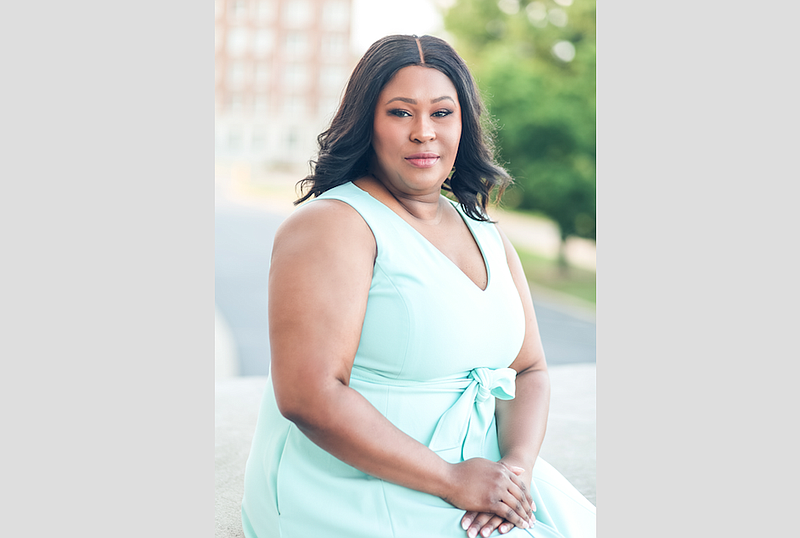 Natalie James, a Little Rock small-business owner and community organizer, will seek the Democratic nomination for U.S. Senate in 2022, she announced Monday.

James, 37, was inspired to seek office by this year's session of the Arkansas General Assembly, during which there were "too many bills controlling people and not enough bills helping people," she said.

James said the federal policy agenda for the last four years has not been inclusive, and that lawmakers need to take their jobs seriously rather than idling or playing "political chess."

She said she would work to find common ground and "mutual points of agreement" for both sides to work together in government.

The daughter of an educator and an insurance broker, James grew up in Little Rock and has worked as a Realtor since 2015. She also owns a small cleaning business and has two daughters, ages 16 and 8.

She was involved in organizing protests against police brutality during the summer of 2020 and acted as a liaison between communities of color and local elected leaders, her website states.

If elected, James would be the first Black member of Congress from Arkansas. In her speech Monday, she noted the importance of representation and said she hoped her campaign would inspire other women of color run for office.

James is the seventh candidate and the third Democrat to launch a campaign for the U.S. Senate seat held by Sen. John Boozman, R-Ark.

Boozman has announced his candidacy for the Republican primary in 2022, as have Michael Deel of Fort Smith, Health Loftis of Stuttgart and Jan Morgan of Hot Springs.

The filing period for the May 24, 2022, Republican and Democratic primary elections begins Feb. 22, according to the Arkansas secretary of state's office. The nominees will face each other in November 2022.