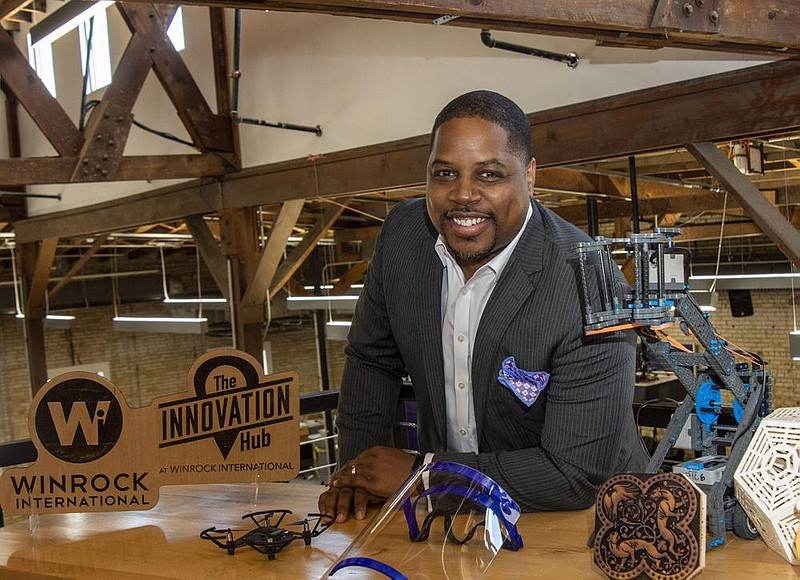 Chris Jones, the former head of the Arkansas Regional Innovation Hub, will seek the Democratic nomination for governor of Arkansas, he announced Tuesday.

Jones, a 44-year-old physicist, minister and Pine Bluff native, released a video on social media Tuesday morning that focuses on the intersection between his career in science and his Christian faith.

"The last few years have shown just how easy it is to slip back in time, so that's why I'm running for governor. Taking Arkansas into the future requires improving education opportunities from cradle to career, enhancing infrastructure from bridges to rural broadband and making available every tool Arkansans need to build businesses and healthy families," Jones said in the video.

[Video not showing up above? Click here to watch » https://www.youtube.com/watch?v=iYMznvmx2oU]

Jones is the third Democrat to signal his intent to run for governor. Little Rock businesswoman Supha Xayprasith-Mays and small business owner James "Rus" Russell, also of Little Rock, are in the race as well.