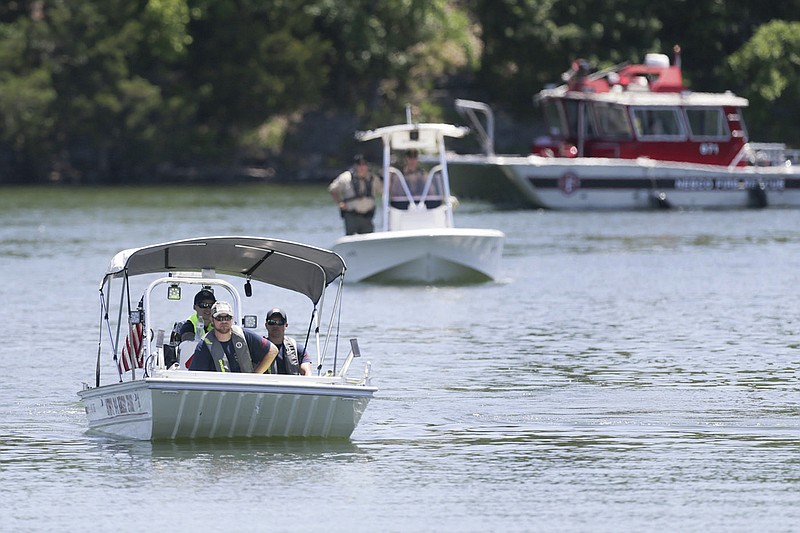 ROGERS — Emergency responders on Tuesday night found the body of a woman who had disappeared in Beaver Lake two days earlier.

Lt. Shannon Jenkins, spokeswoman for the Benton County Sheriff’s Office, said search and recovery crews found the body of Mayra Hilario, 27, of Fayetteville in the area of Prairie Creek Marina about 7 p.m. Tuesday.

Hilario’s body will be sent to the state crime lab, as is the protocol in a death investigation, according to Jenkins.

Jenkins said someone called 911 about 7:20 p.m. Sunday to report a person had gone missing in the lake. A boater was making circular patterns, and a passerby noticed and came over to see if the boater needed help. He was told someone had fallen out of the boat, and he called 911, she said.

Crews searched for Hilario for several hours Sunday night and suspended the search about 1 a.m. Monday, then resumed searching later in the day Monday and again Tuesday.