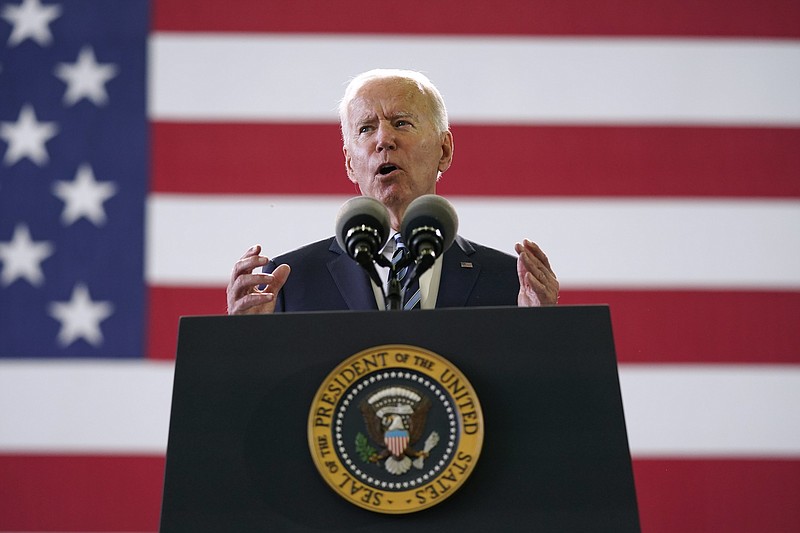 FILE - In this Wednesday, June 9, 2021, file photo, President Joe Biden speaks to American service members at RAF Mildenhall in Suffolk, England. The Biden administration says it will enhance its analysis of threats from domestic terrorists as part of a nationwide strategy to combat domestic terrorism. (AP Photo/Patrick Semansky, File)

WASHINGTON -- The Biden administration said that it will enhance its analysis of threats from domestic terrorists, including the distribution of intelligence within law enforcement agencies, and will work with tech companies to eliminate terrorist content online as part of a nationwide strategy.

The National Security Council on Tuesday released the strategy more than six months after a mob of President Donald Trump's supporters stormed the U.S. Capitol as Congress was voting to certify Joe Biden's presidential win.

[Video not showing up above? Click here to watch » https://www.youtube.com/watch?v=dUYroFb1OIo]

Biden ordered a review of how federal agencies addressed domestic extremism soon after taking office, part of an effort to more aggressively acknowledge a national-security threat that has grown since the Jan. 6 riot.

"Domestic terrorism -- driven by hate, bigotry, and other forms of extremism -- is a stain on the soul of America," Biden said in a statement. "It goes against everything our country strives for and it poses a direct challenge to our national security, democracy, and unity."

The 32-page plan synthesizes steps that have been recommended by national-security officials into one blueprint on how to more effectively identify extremists in the country after years of heightened focus on foreign terrorists.

"We cannot ignore this threat or wish it away," Biden wrote in the strategy document. "Preventing domestic terrorism and reducing the factors that fuel it demand a multifaceted response across the federal government and beyond."

The assessment released Tuesday lists attacks perpetrated by those across the political spectrum, including the fatal shooting of five police officers in Dallas in 2016, a shooting at a congressional baseball practice in 2017 and the siege on Congress this year.

A report from the Office of the Director of National Intelligence found that domestic violent extremists pose an increased threat in 2021, with white-supremacist groups and anti-government militias presenting the highest risk, officials said.

The new strategy includes enhancing the government's analysis of domestic terrorism and improving the information that is shared among local, state and federal law enforcement agencies. Administration officials said the Justice Department had also implemented a new system to "methodically track" domestic terrorism cases nationwide through the FBI.

"In the FBI's view, the top domestic violent extremist threat comes from racially or ethnically motivated violent extremists, specifically those who advocated for the superiority of the white race," Attorney General Merrick Garland said in a speech Tuesday.

But that has made it harder to track how often extremists driven by religious, racial or anti-government bias commit violence in the U.S., and it complicates efforts to develop a universally accepted domestic terror definition. Opponents of domestic-terrorism laws say prosecutors already have enough tools.

While there is increasing bipartisan support to equip prosecutors with more laws to crack down on extremists, civil-rights advocates have expressed concern that new statutes would lead to government overreach and infringements on privacy rights. The administration referred the issue to the Justice Department for further review, according to the planning document.

The government's new plan includes an effort to identify government employees who may pose a domestic terrorism threat, with a number of federal agencies working on new policies and programs to root out potential domestic extremists in law enforcement agencies and in the military.

A senior administration official said the Office of Personnel Management was considering updating forms to assist in improving screening and vetting of government employees to make sure people who could pose a threat are identified before being put in sensitive roles. The official spoke to reporters on the condition of anonymity.

Officials said the Justice Department had also formally made domestic terrorism a top priority and had been reallocating resources at U.S. attorneys' offices and at FBI field offices to combat the threat from domestic extremists.

Information for this article was contributed by Michael Balsamo of The Associated Press and by Zolan Kanno-Youngs of The New York Times. 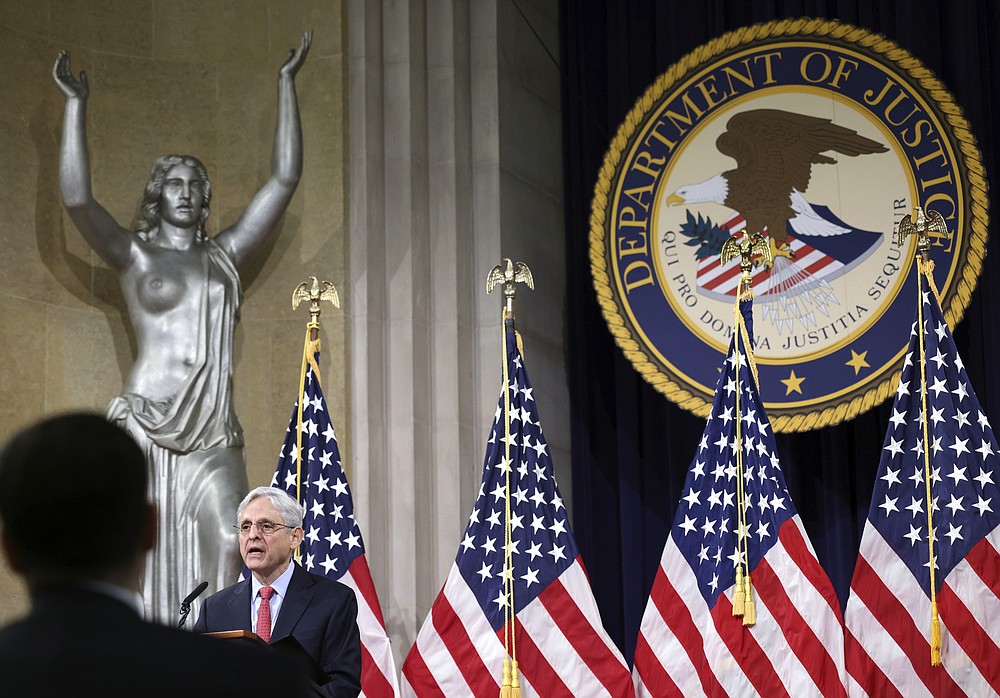 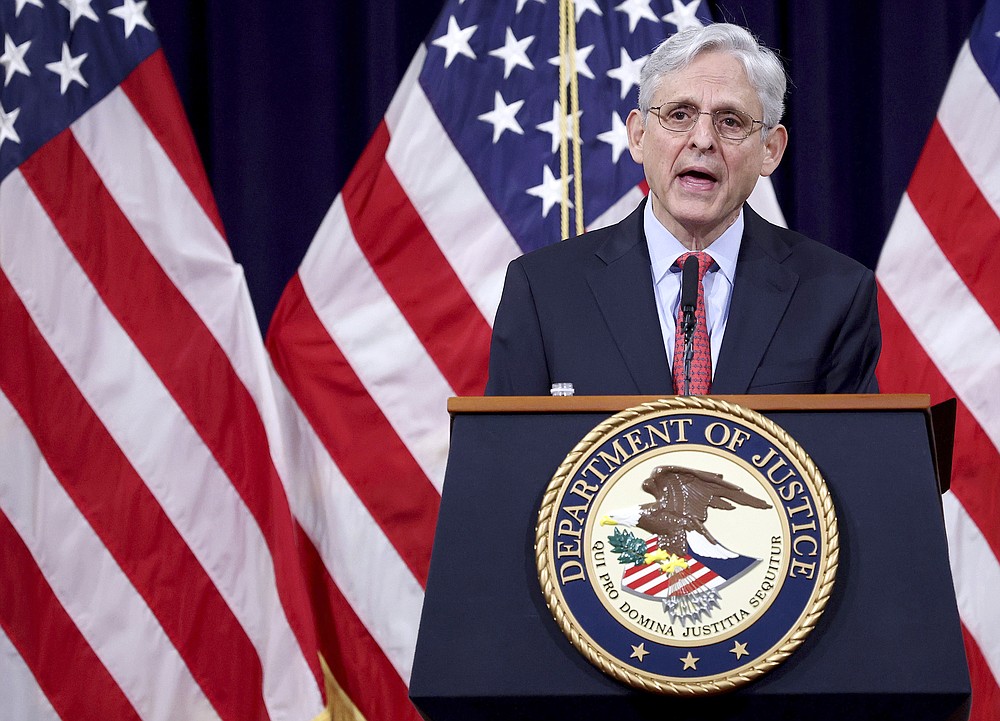