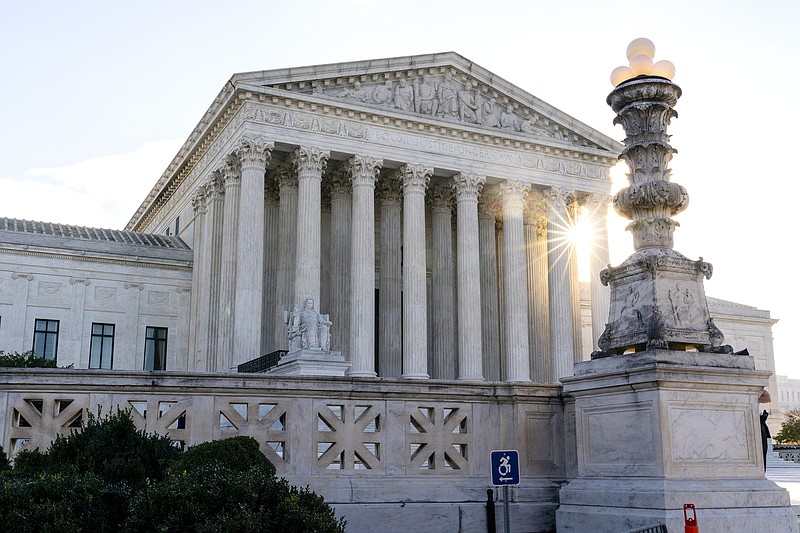 WASHINGTON -- The Supreme Court sided with food giants Nestle and Cargill on Thursday and threw out a lawsuit that claimed they knowingly bought cocoa beans from farms in Africa that used child slave labor.

The justices ruled 8-1 that an appeals court improperly let the lawsuit against the food companies go forward. The companies had been sued by a group of six adult citizens of Mali who claimed they were taken from their country as children and forced to work on cocoa farms in neighboring Ivory Coast.

"Although respondents' injuries occurred entirely overseas, the Ninth Circuit held that respondents could sue in federal court because the defendant corporations allegedly made 'major operational decisions' in the United States. The Ninth Circuit erred by allowing this suit to proceed," Justice Clarence Thomas wrote in a majority opinion for the court.

The Malian citizens had argued that Minneapolis-based Cargill and the American arm of Switzerland-based Nestle "aided and abetted" their slavery as children by, among other things, buying cocoa beans from farms that used child labor. The Malians sued seeking to lodge a class-action lawsuit on behalf of themselves and who they say are thousands of other former child slaves. 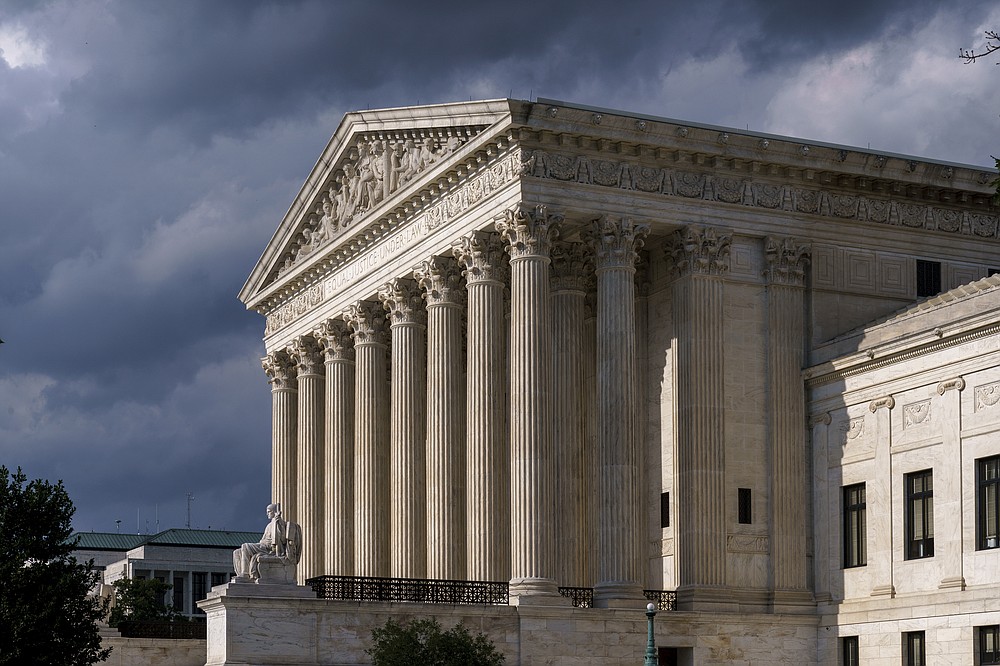 In this June 8, 2021 photo, the Supreme Court is seen in Washington. (AP Photo/J. Scott Applewhite) 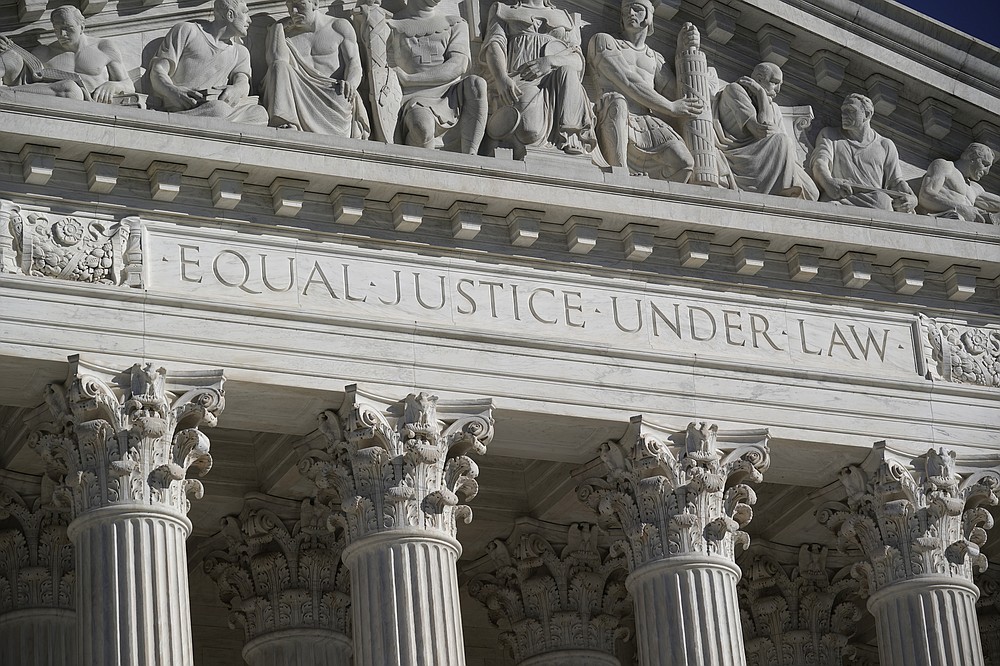 In this Nov. 4, 2020 file photo, The Supreme Court is seen in Washington. (AP Photo/J. Scott Applewhite)