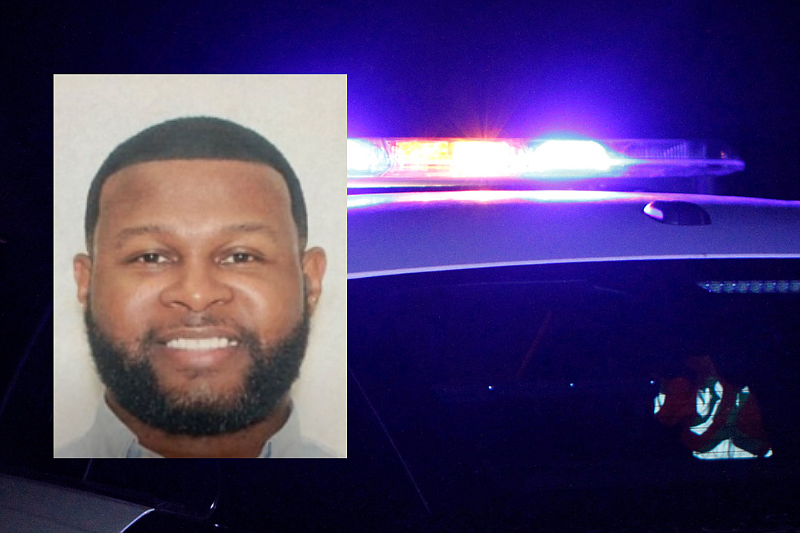 Police in Camden on Friday were searching for a former alderman accused of sexually assaulting a boy he had reportedly been mentoring, according to authorities.

On March 14, a boy who was accompanied by his mother and grandmother told an officer he was sexually assaulted by Phillip Michael Gordon, a report from the Camden Police Department states.

The boy stated that he was picked up from his house around 11:00 p.m. by Gordon, and that the man had been mentoring him since last October, police said.

According to the report, Gordon brought the boy back to his home, and the boy went to sleep. The boy said he awoke later to the man assaulting him. He told Gordon that he needed to go home because he was in trouble. The boy reportedly said to investigators that Gordon told him "don't tell anyone."

On Wednesday, Judge Hamilton Singleton issued a warrant for Gordon's arrest on a charge of first-degree sexual assault.

According to previous reporting by Camden News, Gordon had served as an alderman for the city in Ward 1.