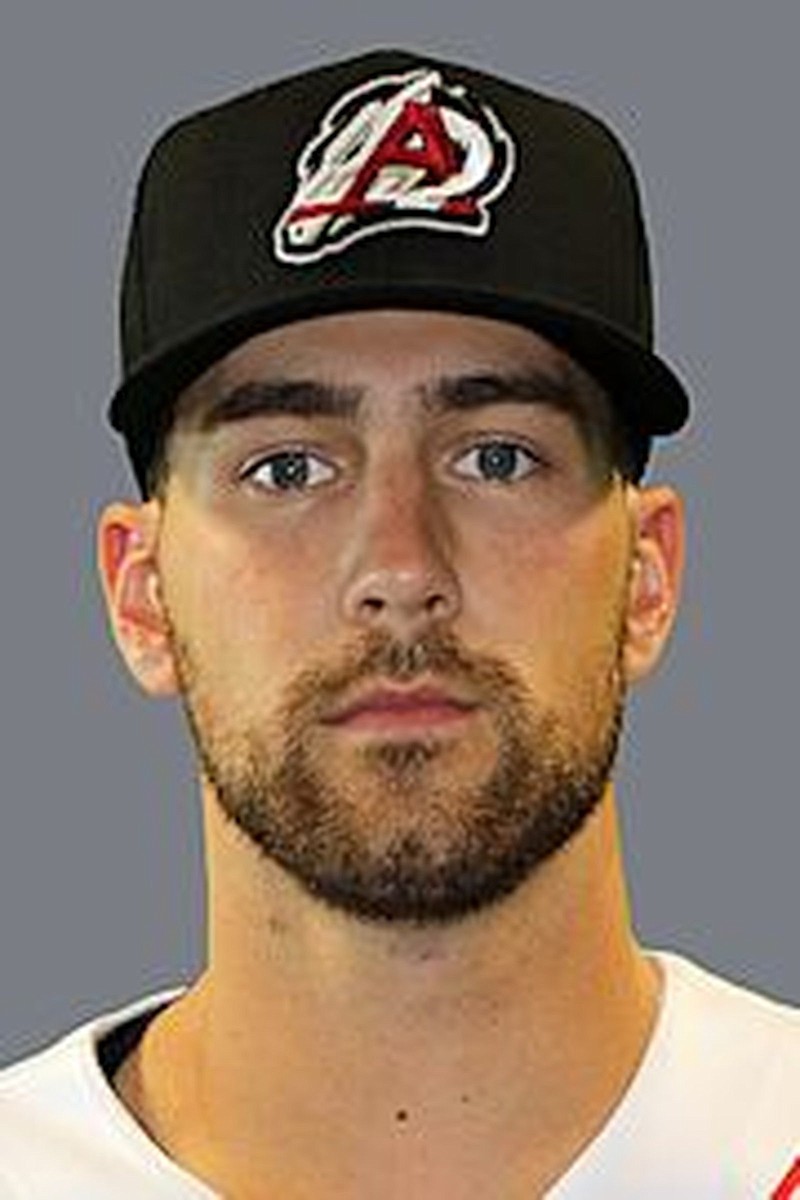 On May 28, the Tulsa Drillers roughed up Arkansas Travelers right-hander Penn Murfee for 6 runs on 8 hits, including 3 home runs, over 42/3 innings in a 7-3 victory at Dickey-Stephens Park in North Little Rock.

Exactly three weeks later, Murfee toed the rubber again against the visiting Drillers on Friday night with the disastrous start far from his mind.

"The day after that game, I forgot about it," he said. "I take what I want to learn from each outing, and then it's gone."

Murfee fared better in Round 2, striking out a career-high 11 in a complete-game, three-hit shutout -- the first of his career -- to lead the Travs to a 2-0 win, pitching the Travelers' first complete-game shutout since Nabil Crismatt on July 10, 2019.

"That was the first time in my career I've gone the distance like that," Murfee said. "Tonight was pretty surreal."

Murfee (3-1) threw a season-high 109 pitches to mow down the Drillers, walking two while lowering his ERA to 4.10. The Travs took a run off Tulsa starter Ryan Pepiot (0-2) in the third inning and banked an insurance run on Joe Rizzo's RBI double in the eighth, his second RBI of the night, to secure their fourth win in a row.

Murfee began strong with a 1-2-3 first inning, retired nine consecutive Drillers in the middle innings, and didn't throw his hardest pitch of the night -- a 91-mph fastball -- until the eighth inning, and his outing marked the first nine-inning shutout across Class AA in 2021.

"It was just an incredible performance and a real testament to him throwing strikes," Travs Manager Collin Cowgill said. "That's how you go deep into games. He's not going to do this every night, but if he can go six or seven innings he's one of our better guys."

Pepiot struck eight Travelers in his last outing in North Little Rock, but couldn't make it out of the third inning Friday.

The Travs threatened on David Masters' two-out single to right field in the second that sent Keegan McGovern in motion from first base. The Travelers outfielder was poised to score the game's opening run before Masters was thrown out by stretching a single into a double on a strike from Donovan Casey.

Home plate umpire Chris Presley-Murphy ejected Drillers pitching coach Dave Borkowski in the bottom of the third, when Pepiot issued four walks including a free pass to Rizzo with the bases loaded that put the Travelers ahead 1-0.

Pepiot opened the inning with back-to-back walks and Brian O'Keefe stepped to the plate next. After O'Keefe watched ball three sail by him, Presley-Murphy turned to the Tulsa dugout and tossed Borkowski -- who emerged from the dugout to argue with the umpire.

"I don't know what he said," said Cowgill, who stood nearby in the third base coaches box. "Everyone was kind of barking [at the umpire] tonight."

O'Keefe reached on ball four on the ensuing pitch and Lien came home on Rizzo's four-pitch walk one batter later.

Rizzo doubled in Jake Scheiner in the eighth inning, giving the Travs the only offense they needed.

"He did a great job of keeping guys off balance and showing a lot of different pitches in different counts," Murfee said. "I wanted to mix in, out and up, down and throw the kitchen sink at them."

Relying on his two-seam and four-seam fastballs early in the count and his slider to put hitters away, Murfee retired nine consecutive batters after Casey's leadoff walk in the second inning. He stranded two Drillers in the fifth and left another on base in the sixth before a 1-2-3 seventh inning.

He cruised through the eighth, tossing the 91-mph fastball during a seven-pitch at bat against Hunter Feduccia that concluded with a strikeout, and left the mound at 91 pitches.

"There was zero doubt he wouldn't finish," Cowgill said.

With two out and two Tulsa runners on base in the ninth, Murfee faced Jeren Kendall, his former Vanderbilt teammate. As he did all night, the 6-2 righty got ahead in the count, and with his 109th pitch caught Kendall looking to seal the finest performance of his career.

"Tonight was fun," Murfee said. "Crowd got big. Fireworks are going off. This is June baseball. Who doesn't want to be out here for this?"

Designated hitter Clay Dungan went 3 for 4 with 3 runs scored and 2 RBI on Friday, but it wasn't enough as the Northwest Arkansas Naturals fell to the San Antonio Missions at Nelson Wolff Stadium in San Antonio.

Bobby Witt Jr. had RBI singles in the sixth and seventh innings to lead the Naturals' comeback effort, while Dungan had an RBI triple in the seventh. Stephen Woods Jr. (1-6) took the loss on the mound after allowing 7 runs -- 6 earned -- on 10 hits with 2 walks and 4 strikeouts in 4 innings.