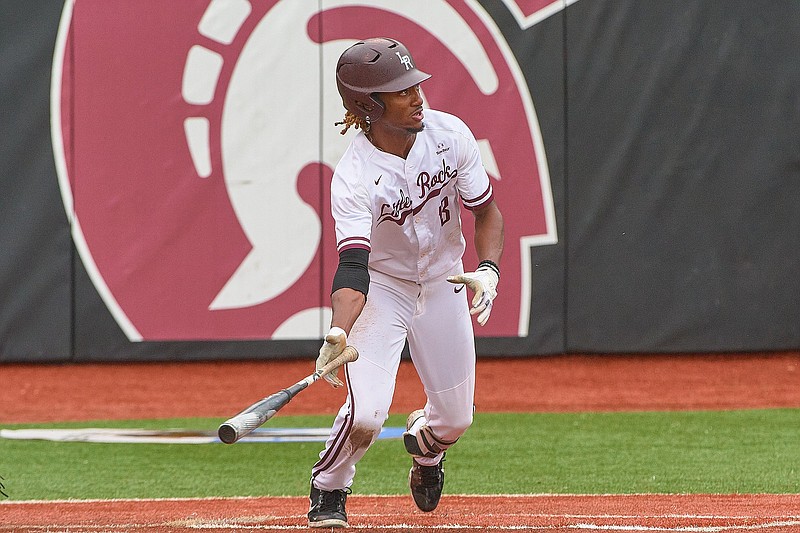 In the summer of 1998, current University of Arkansas at Little Rock baseball Coach Chris Curry was a junior-college catcher from Conway with an invite to the Cape Cod Baseball League — the prestigious amateur wood-bat summer league in the southeastern corner of Massachusetts that’s sprouted thousands of future major-leaguers since 1963.

With the Yarmouth-Dennis Red Sox, Curry played for a first-year manager in Scott Pickler and against future pros such as Barry Zito, Ben Sheets and Garrett Atkins. He caught a no-hitter from future Mississippi State teammate Hank Thoms, and as an East Division All-Star traveled to Boston’s Fen-way Park, where he signed his name inside the famed Green Monster.

On his off days, Curry went to the beach and learned to play the guitar.

“It was the most fun summer of my life,” he recalled recently.

Curry excelled on the stage, and he still considers it the most transformative summer of his baseball career.

“It accelerated everything,” Curry said. “It accelerated my confidence, my development, my draft stock. It eliminated any questions about the level I could play at.” Twenty-three summers later, two of Curry’s players — outfielder Tyler Williams and right-hander Aaron Funk — are embarking on their own Cape experiences beginning Sunday when the league opens play for the first time since 2019. The duo will suit up for their coach’s old Yarmouth-Dennis team managed by Pickler, who remains in his role after 23 years and six leagues titles.

“We have a great relationship with the club,” Curry said. “Scott [Pickler] is a good friend and great baseball man.” Williams and Funk are the latest in a pipeline of Trojans — including former UALR stars Kale Emshoff, Chandler Fidel and Cory Malcolm — who spent summers with the Red Sox.

Like those before them, Williams and Funk will face the challenge of stepping from a mid-major program to a new level of competition. And they will do so under the watchful eyes of pro scouts.

“I know it’s going to be some of the best baseball I’ve seen,” Williams said.

Some of the country’s top college prospects — many arriving directly from the College World Series — will descend upon the league. In a sea of Power 5 players, Curry said its imperative for Williams and Funk to play within themselves.

“Mentally, you have to be confident in your own ability that you can step on the field and compete with any of those guys,” Curry said. “And you have to understand that there are going to be at bats or games on the mound where you are going to get it handed to you.” Williams, a sophomore, heads to Cape Cod as one of the top Sun Belt prospects in the draft class of 2022 after hitting .288 with 8 home runs and 42 RBI last season.

He doesn’t anticipate playing every day or hitting .300, but Williams intends to work on his pitch selection and hopes to benefit from facing top level pitching.

“The pitchers up there are going to be a lot better than the pitchers we face in the Sun Belt,” he said. “Seeing those arms will help me slow down the game when I come back to Little Rock.” Curry views the opportunity as a chance for his center fielder to mature and showcase his talent before returning for his junior season.

“What he has a chance to do this summer is show that even though he plays at a mid-major, his tools and skills play up and play with anybody in the country,” Curry said. “And when that happens, the scouts will follow him back to Little Rock this fall.” Funk travels north pitching for his professional livelihood after closing 2021 with a 2-6 record and an ERA of 4.54 in his senior season, falling short of his Sun Belt preseason pitcher of the year nod.

He maintains the option to return to UALR for one more season in 2022, but Curry said he has his sights on professional baseball. In the Cape Cod League, Funk’s velocity will pale in comparison to many of his counterparts, so he’ll have to separate himself by getting batters out by locating his offspeed pitches consistently.

“That’s what he’ll have to do in the professional ranks, and that’s what scouts will be watching for him to do up there,” Curry said. “I think if anybody gives him a chance to go pitch in any capacity, he’ll take it.” 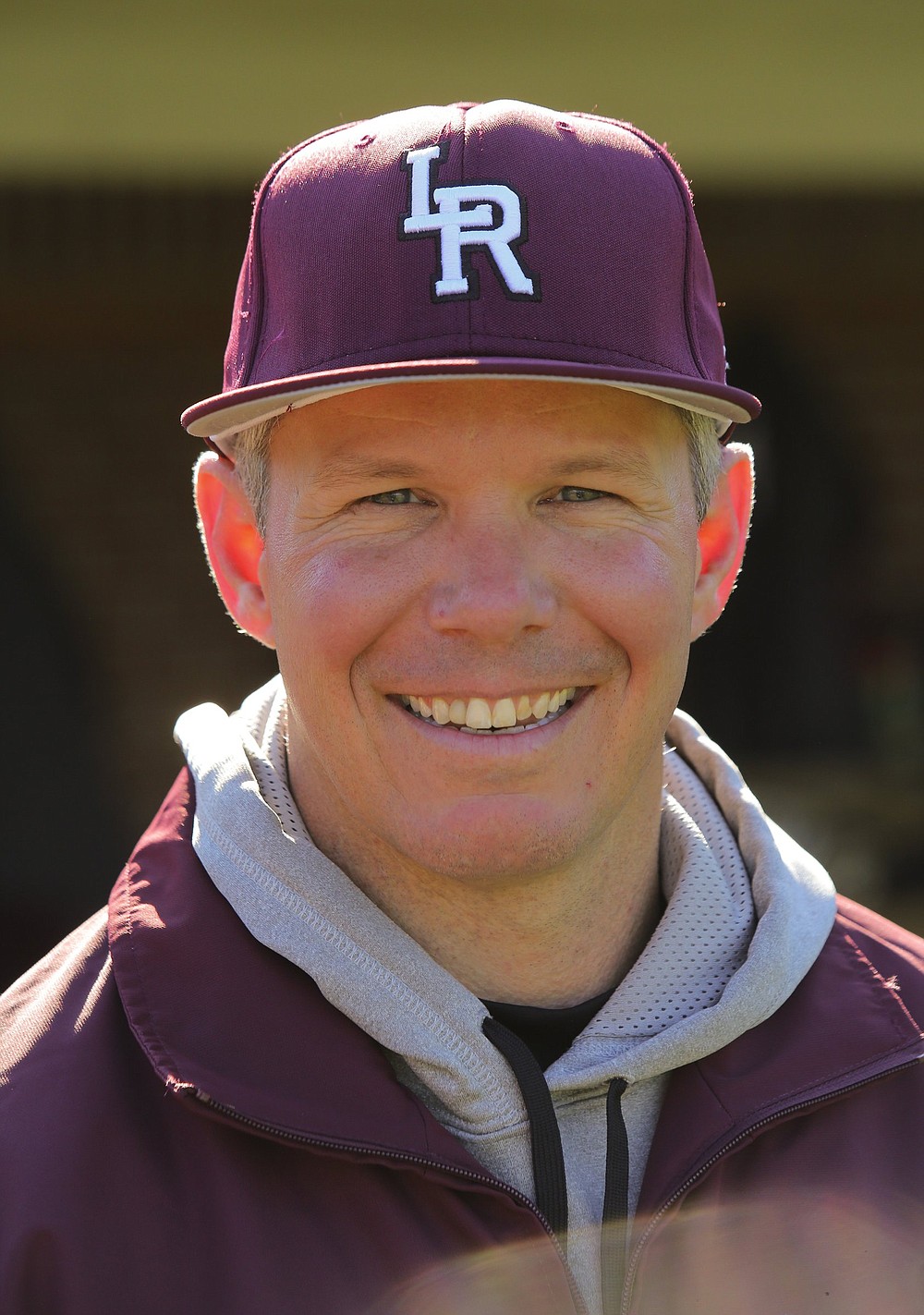 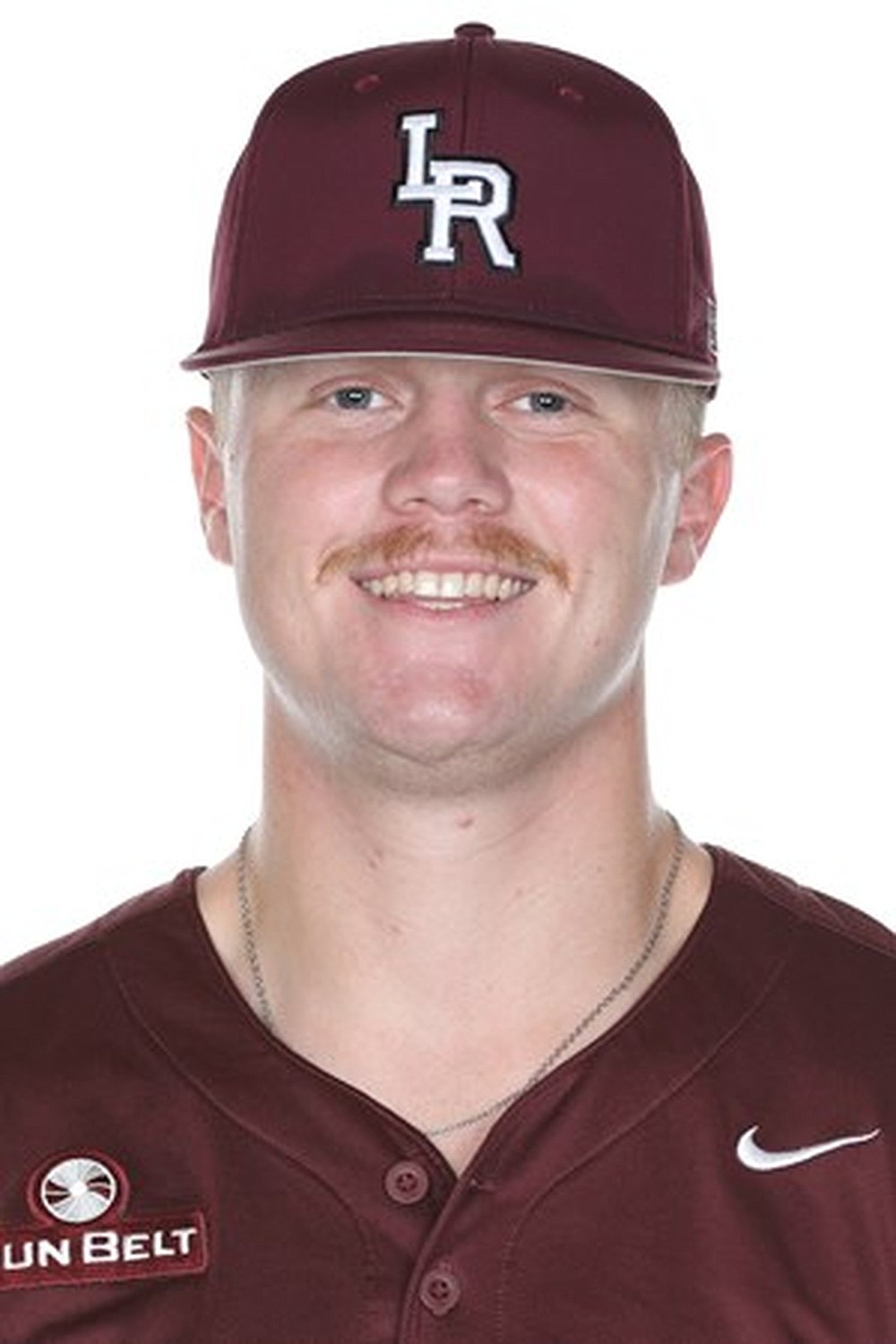