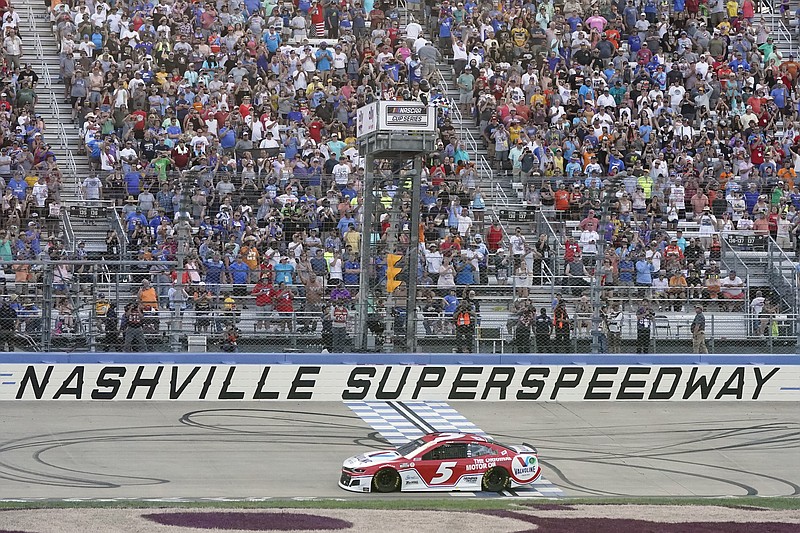 LEBANON, Tenn. -- Kyle Larson won his fourth race in seven days then finally headed home to sleep in his own bed.

For a night, anyway.

The busiest driver in motorsports won again Sunday in the Cup debut at Nashville Superspeedway, where Larson drove to NASCAR's victory lane for the fourth consecutive week.

Sandwiched in between his $1 million victory in the All-Star race at Texas last Sunday and his Cup-leading fourth victory of the season at Nashville were two dirt racing wins in Ohio worth $6,000 each to the winner. Next up for Larson: Brandon, S.D., for today and Tuesday night World of Outlaws races at Huset's Speedway.

"All of the racing helps for everything I do. I win a Cup race and it helps me for dirt racing," Larson said. "I think just racing a lot -- I'm in racing situations more than anybody else in the world, really -- but especially in Cup and I think that helps me stay sharp, it helps me be aggressive and understand what things are doing and tracks changing.

"You're just getting into a rhythm and staying in a rhythm when none of these (Cup) guys are getting back in the car until Saturday. I think it's a big advantage for me to be in a car multiple times a week."

Larson led 264 of 300 laps at Nashville for his third consecutive win in a points race, fourth straight including the All-Star race. The Chevrolets from Hendrick Motorsports have won six consecutive weeks dating to Alex Bowman's May 16 win at Dover.

"My goodness, we don't have anything for those Chevrolets right now," said Aric Almirola, the highest-finishing non-Chevrolet driver at fourth in a Ford. He started from the pole.

Nashville Superspeedway re-opened this weekend after a decade of dormancy to host its first ever Cup race. NASCAR's top series last raced in the Nashville-area 37 years ago at the Fairgrounds, where Geoff Bodine won in the No. 5 Chevrolet for Rick Hendrick in his first season as a team owner.

Hendrick is the winningest organization in NASCAR with 271 wins. Larson gave his new boss the record 269th victory three points races ago at Charlotte.

Nashville is the 30th track a Hendrick car has won at and Larson did in his own No. 5 Chevrolet to bring Hendrick full circle on racing in Music City.

"To be here and have this many victories, to see that car back on track, it never gets old," Hendrick said. "We're happy to be here. I love this place. I love the crowd. It felt like old times. It felt like we were back years ago with the fans excited, shoulder to shoulder."

Larson celebrated with burnouts along the entire frontstretch to put on a show for the sold-out crowd of 40,000. He then collected the traditional Gibson guitar gifted to the winner.

"I think fans can appreciate me because I do it in all different types of forms of racing, not just NASCAR. You don't know what car I'm going to be in on what day of the week," Larson said. "Because I'm a little bit different than your normal race car driver, I think that's why fans so far seem to still cheer me on and like to see me winning."

But his extracurricular racing will likely come to an end in September when the playoffs begin, Hendrick said.

"I want him happy. I don't want him hurt," Hendrick said. "He just eats, sleeps and drinks racing. He wants to win every race. I think about him getting tired. But if you run 600 miles, go win another race that night, win two more races... his stamina is unbelievable. But I've never seen anybody more intense that wants to race every minute of every day, and he wants to win."

Almirola and Stewart-Haas Racing teammate Kevin Harvick rounded out the top-five in one of the better days for the slumping organization. The finishes came the same day team co-owner Tony Stewart was at his first Cup race since the start of the pandemic.

Reigning Cup champion Chase Elliott, another Hendrick driver, finished 13th but was disqualified after four loose lug nuts were found on his car in a post-race inspection. 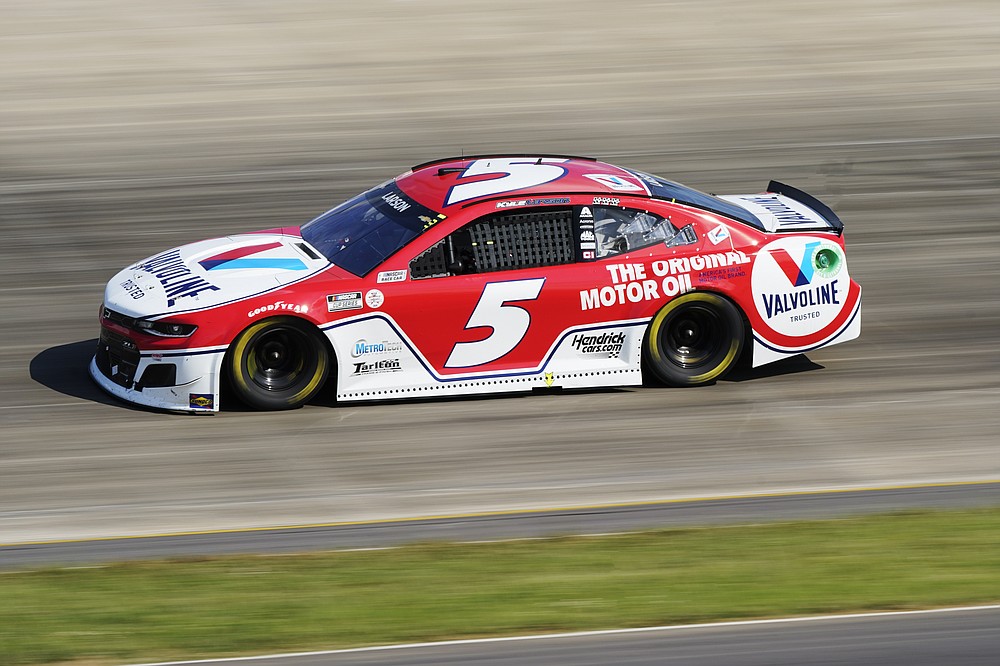 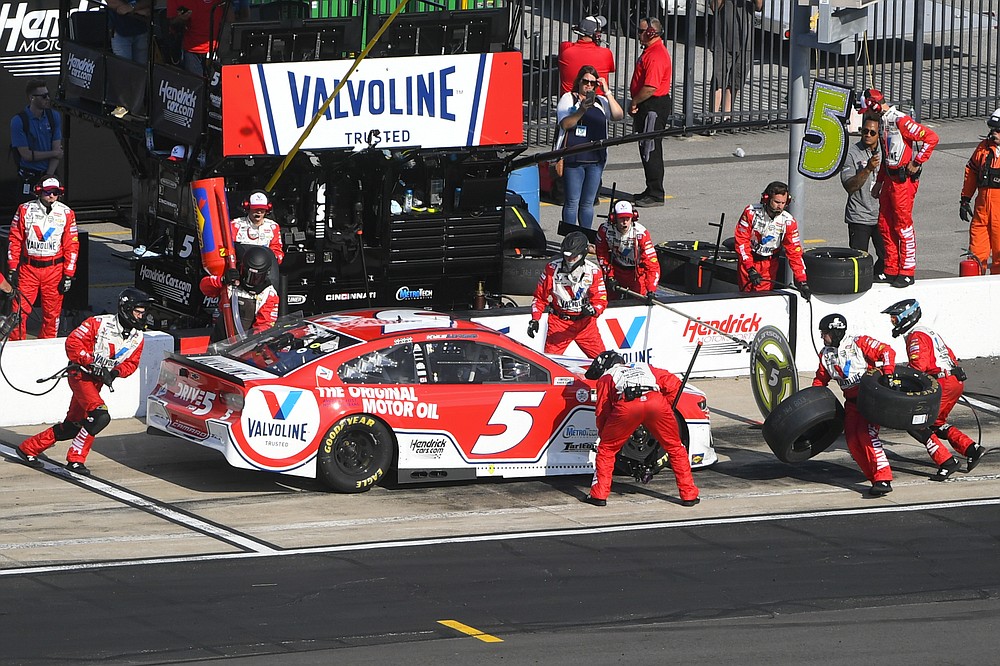 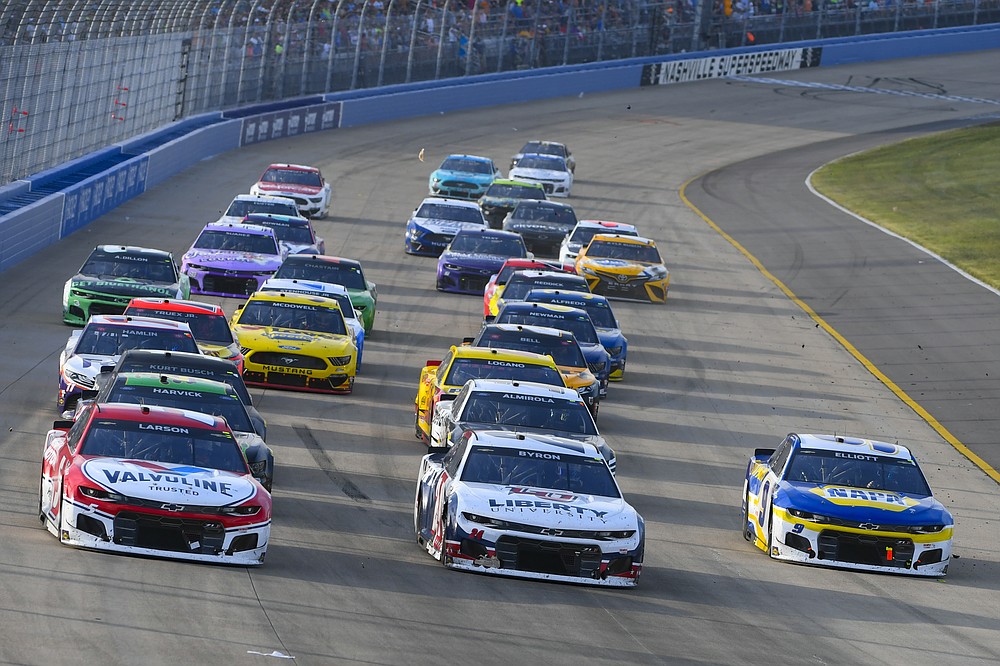 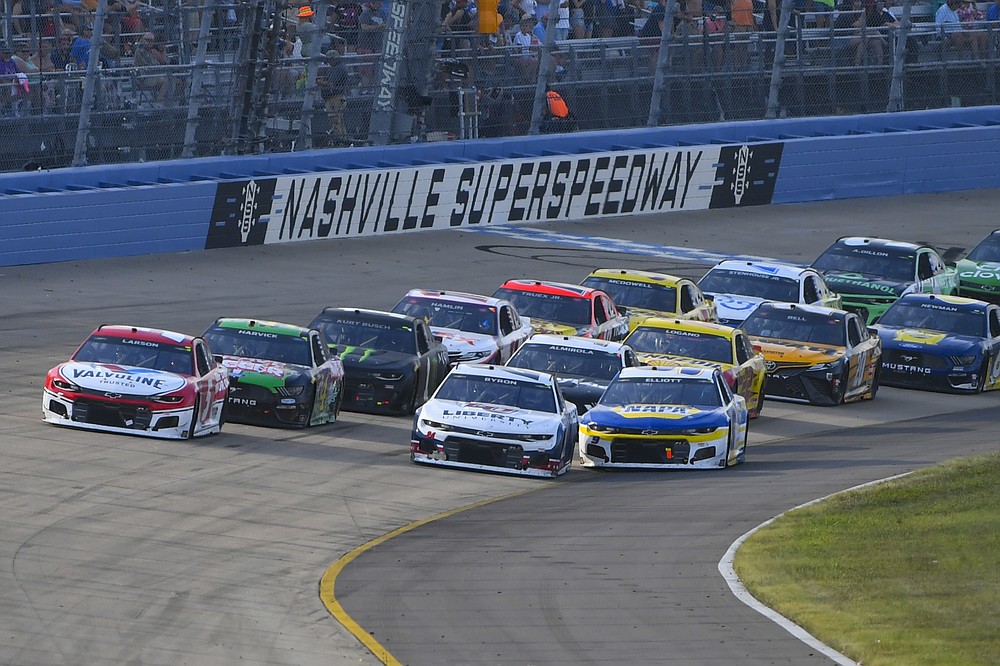 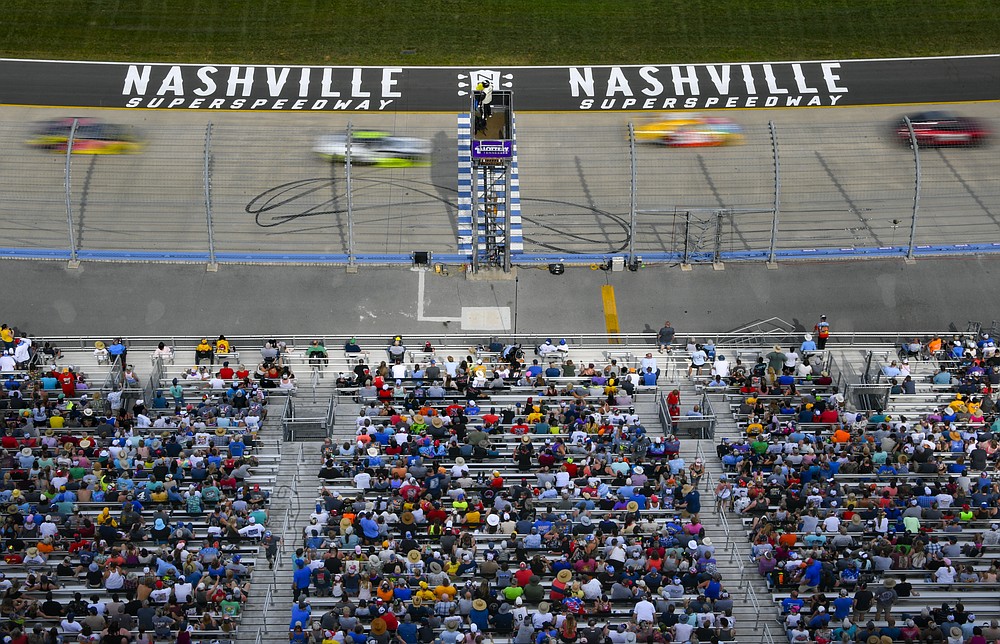 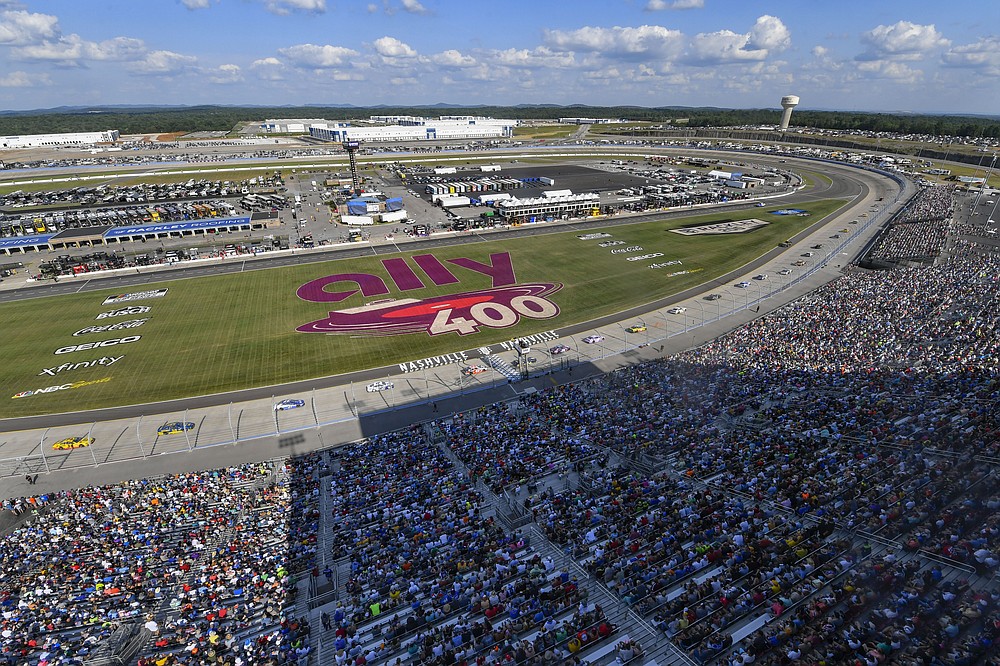