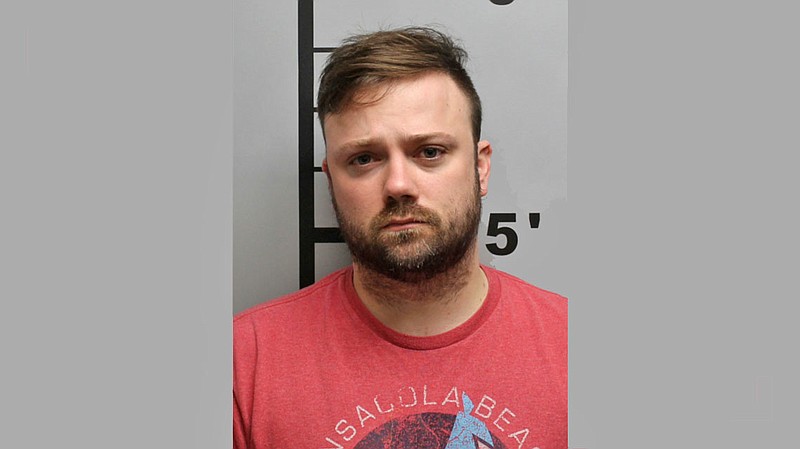 Kevin James Madden, 31, of Rogers is charged with engaging children in sexually explicit conduct for use in visual or print medium and two counts of sexual indecency with a child.

Madden, who was the youth pastor at Discover Church in Rogers, was arrested May 7.

He was placed on administrative leave and later fired after church authorities were made aware of the allegations, according to a statement the church released after Madden's arrest.

The wife of the church's pastor reported to police a church member told her Madden had sent photographs of his "private parts to a 17-year-old girl," according to the affidavit.

The second teen, a 15-year-old, told police Madden had asked her to send him a nude photograph, according to the affidavit.