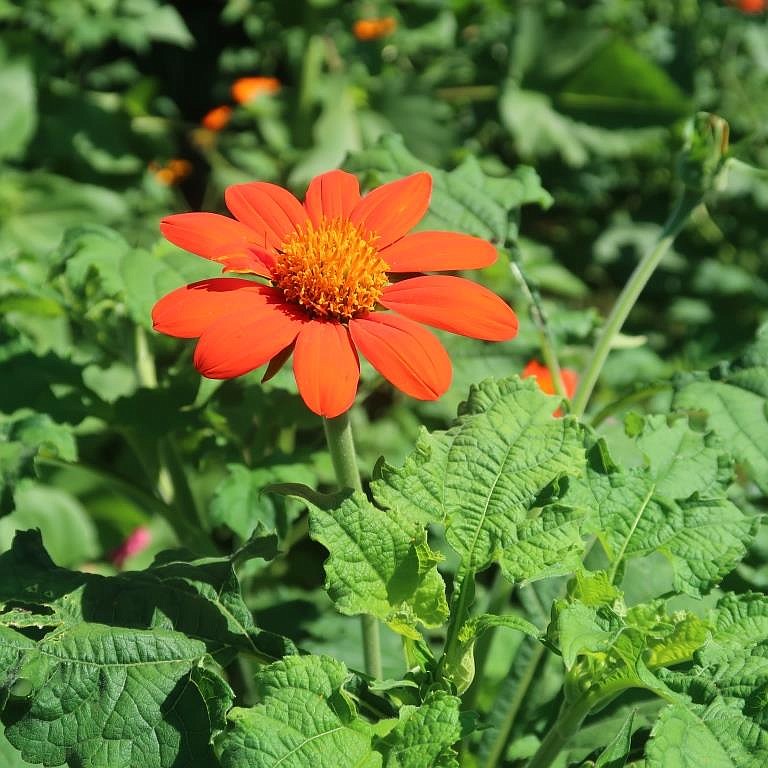 Mexican Sunflower – Tithonia rotundifolia, is a member of the daisy or aster family. This summer annual can grow up to six feet tall or higher in one season. 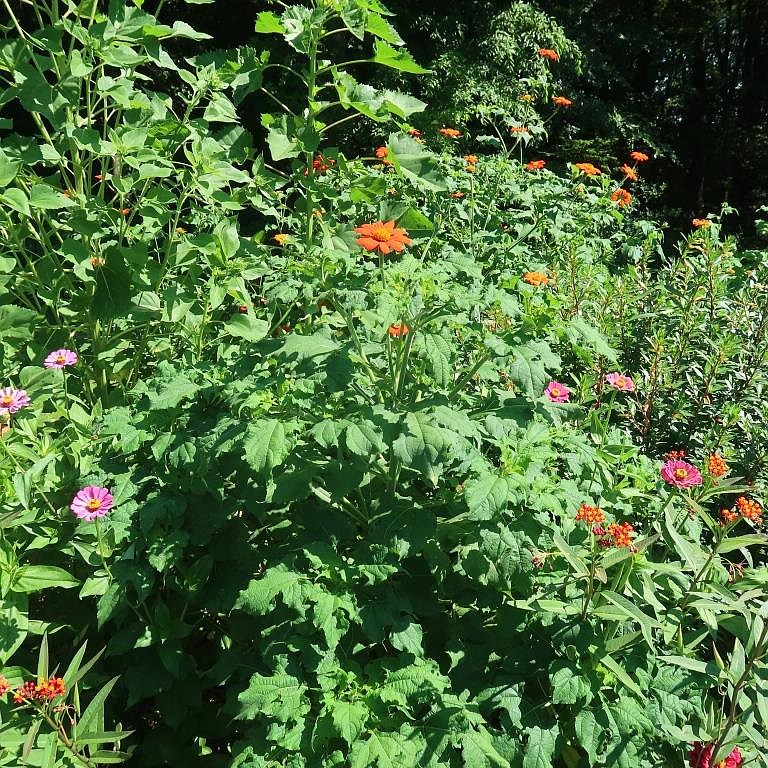 Native to Mexico and Central America, it produces thick stalks and a strong root system. The stems can be brittle in high winds, so staking can give added support. 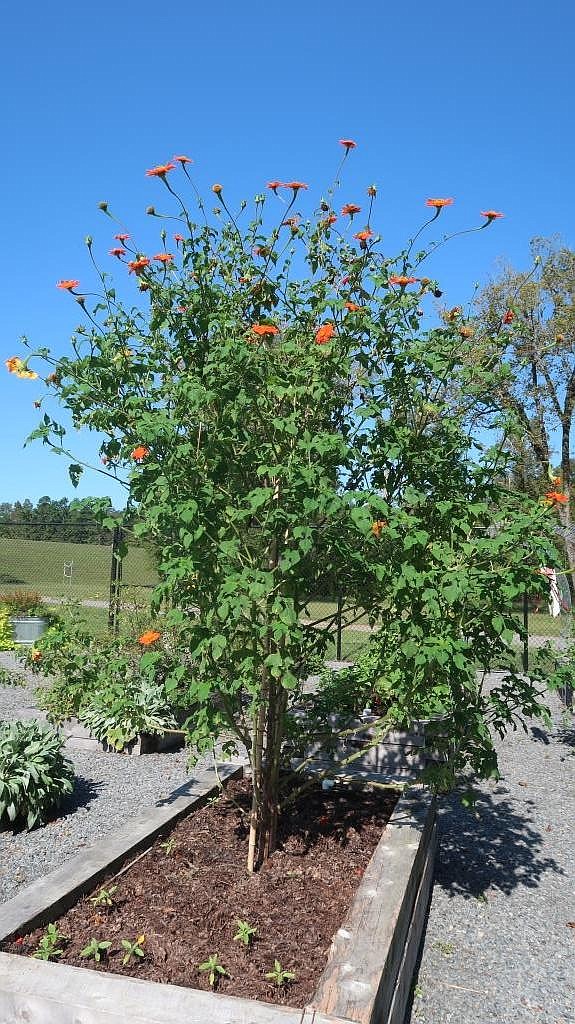 It thrives in full sun, and once established is drought tolerant. The leaf shape can vary from almost heart-shaped to three-lobed. The foliage is coarse and fuzzy. From now through fall, it will produce deep orange three-inch blooms (occasionally you will find a yellow flowering variety). 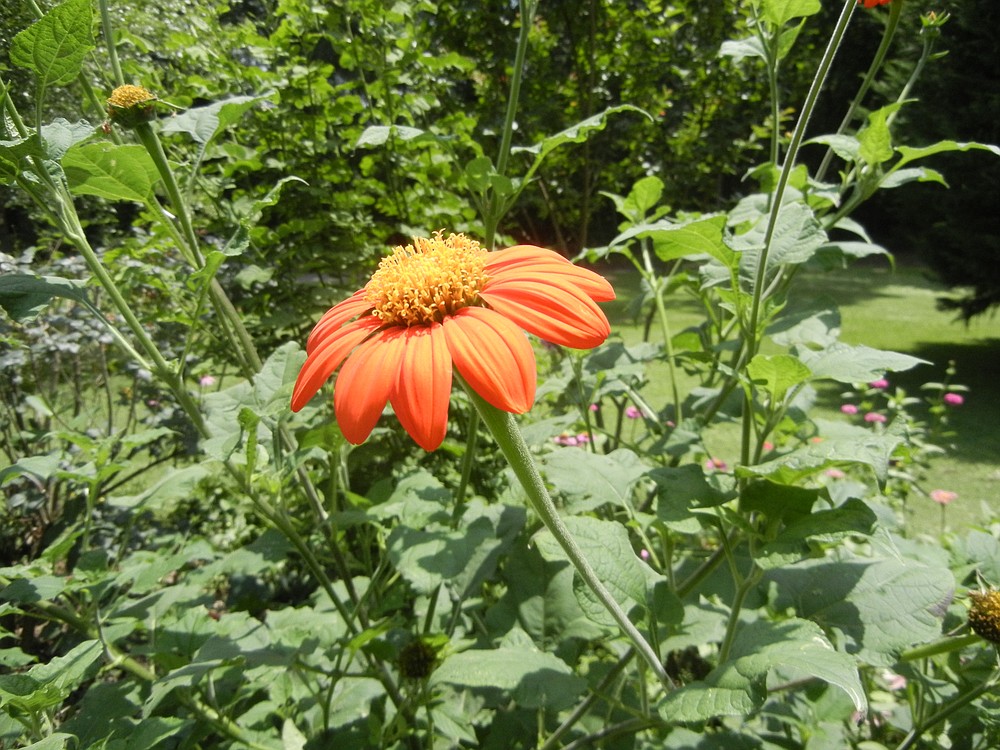 Butteflies and bees love it, and it is deer resistant. 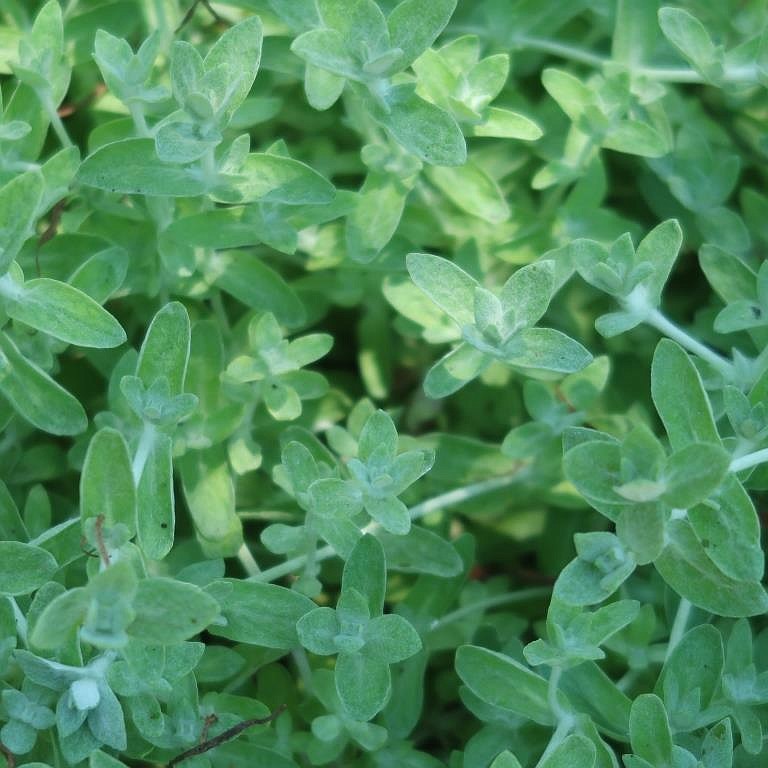 is a Texas native that thrives in dry sites. This perennial groundcover is hardy to zone 8 and should live in central Arkansas southwards. It grows about 6 inches tall and has fuzzy, almost silvery leaves. 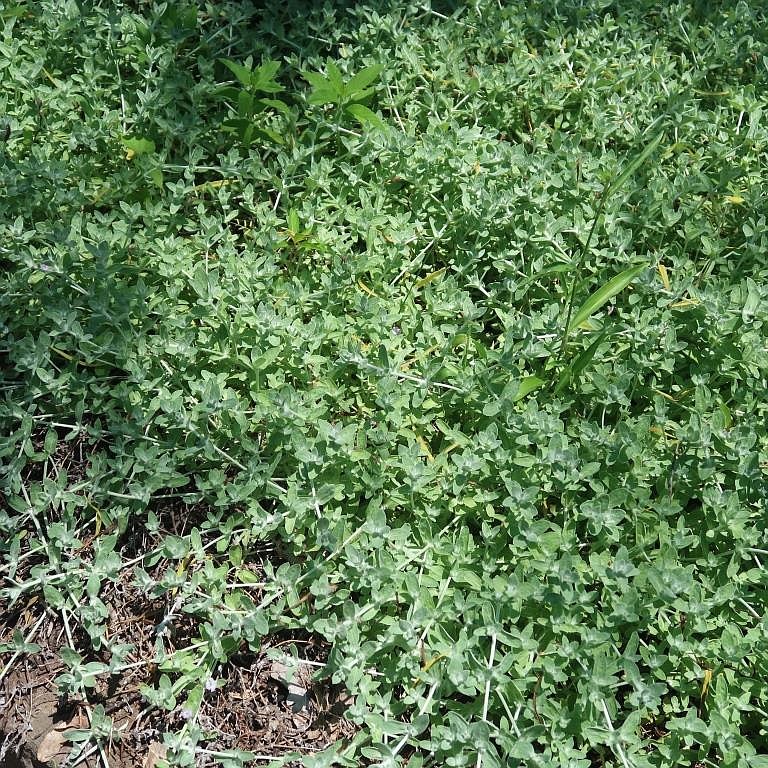 It does best in full sun but will tolerate partial shade as long as the soil is well drained. If given too much water, it will rot from the center. In mild winters it is evergreen, but will die back in colder winters, but should come back from the root system. 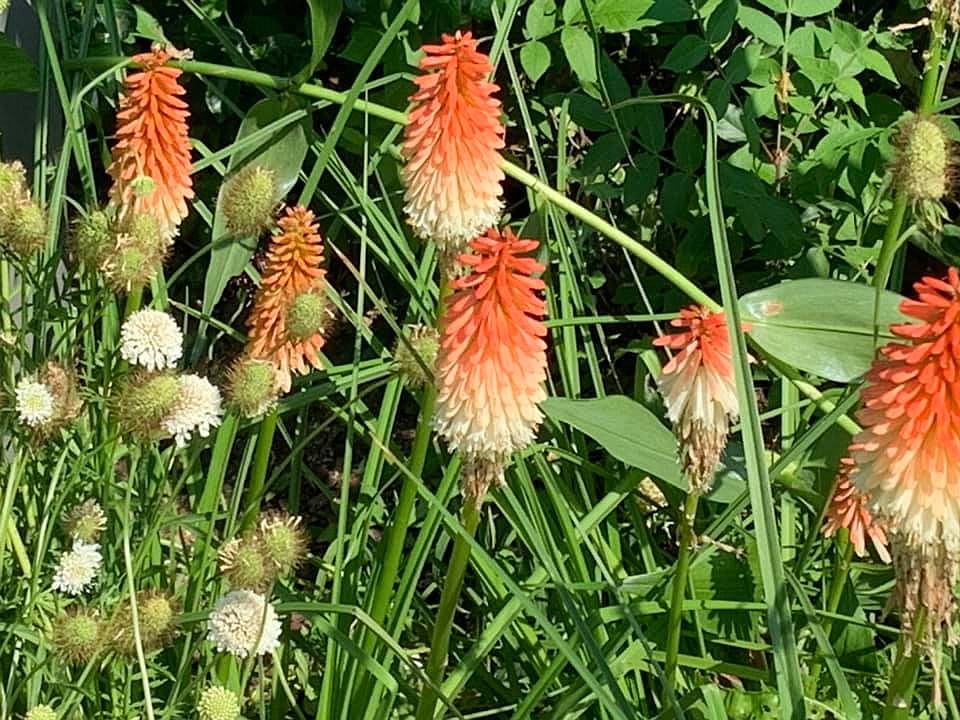 , (previously tritoma) is a drought-tolerant perennial in the lily family. This clump-forming perennial has grass-like foliage 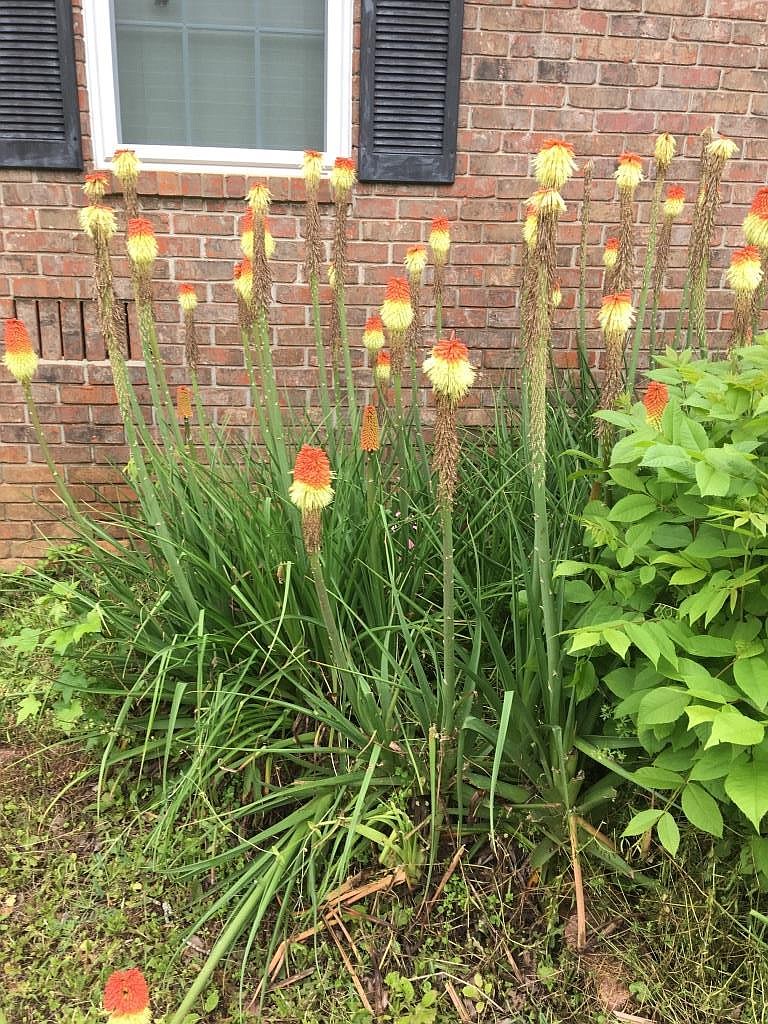 topped with spiked blooms comprised of many small tubular flowers which can come in shades of yellow, red, orange, and white. 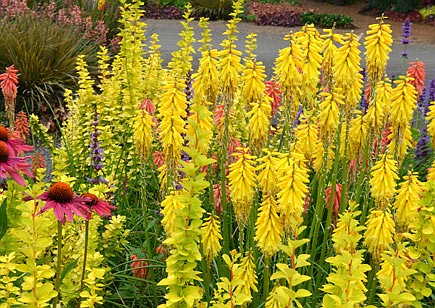 The flowers bloom from the bottom up, and as the bottom blooms fade the spikes appear two-toned and can look like a fire place poker with burning embers, thus the common name. It prefers full sun and well-drained soils.