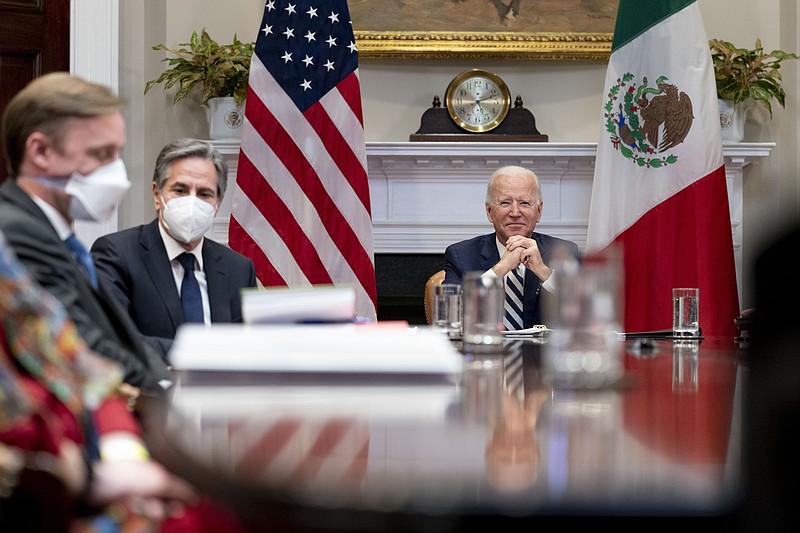 "This is what I know: The United States and Mexico are stronger when we stand together," Biden told Lopez Obrador at the outset of the meeting, alluding to past differences between the two countries. "We're safer when we work together. Whether it's addressing the challenges of our shared border, or getting this pandemic under control."

Mexico's president had said he intended to propose to Biden a new immigrant labor program that could bring 600,000 to 800,000 Mexican and Central American migrants a year to work legally in the United States.

[Video not showing up above? Click here to watch » https://www.youtube.com/watch?v=e_H6iQj0nig]

A senior Biden administration official declined to say whether the president would back the proposal, saying only that the countries agree on the need to expand legal pathways for migration. The official insisted on anonymity to discuss private conversations. Asked about the Mexican president's proposal, White House press secretary Jen Psaki said that reinstituting such a program would require action by Congress.

The original "Bracero" program allowed Mexicans to work temporarily in the United States to fill labor shortages during World War II and for a couple of decades more. Lopez Obrador said the U.S. economy needs Mexican workers because of "their strength, their youth."

On Monday, Lopez Obrador said his proposal would be a program not only for agriculture workers but for other sectors and professionals as well.

The White House also signaled that Biden was not willing to budge on another Lopez Obrador request to send U.S.-made coronavirus vaccines to his country. Psaki said Biden was first focused on getting Americans vaccinated. A similar posture toward Canada has also proved to be a wrinkle in that relationship.

The United States shares a trade agreement -- most recently updated in 2018 and 2019 -- with Mexico and Canada, which are its second- and third-biggest trade partners after China. The trade agreement could complicate Lopez Obrador's efforts to possibly defund and eliminate independent regulatory, watchdog and transparency agencies in Mexico.

There are also questions of whether Lopez Obrador will warm to Biden's efforts to address climate change and move to cleaner energy sources. The Mexican president supports a measure to make that country's national grids prioritize power from government plants, many of which burn coal or fuel oil.

At Monday's news conference, Lopez Obrador confirmed they would discuss climate change, but he said, "Biden is respectful of our sovereignty," because "he doesn't see Mexico as America's backyard."

Pressures are building at the U.S. southern border with an increase in children crossing into the country without visas. This has created a challenge for the Biden administration. Border Patrol agents are apprehending an average of more than 200 children crossing the border without a parent per day, but nearly all 7,100 beds for immigrant children maintained by the Department of Health and Human Services are full.

Homeland Security Secretary Alejandro Mayorkas on Monday sought to push back against the notion that the border issue was spinning out of control.

"The men and women of the Department of Homeland Security are working around the clock seven days a week to ensure that we do not have a crisis at the border, that we manage the challenge as acute as the challenge is, and they are not doing that alone," Mayorkas said.

"We are challenged at the border," Mayorkas said. "It is a stressful challenge."

"That is why, quite frankly, we are working as hard as we are, not only in addressing the urgency of the challenge, but also in building the capacity to manage it and to meet our humanitarian aspirations and execution of the president's vision," he said.

Information for this article was contributed by Josh Boak, Mark Stevenson and Elliot Spagat of The Associated Press; and by Nick Miroff of The Washington Post. 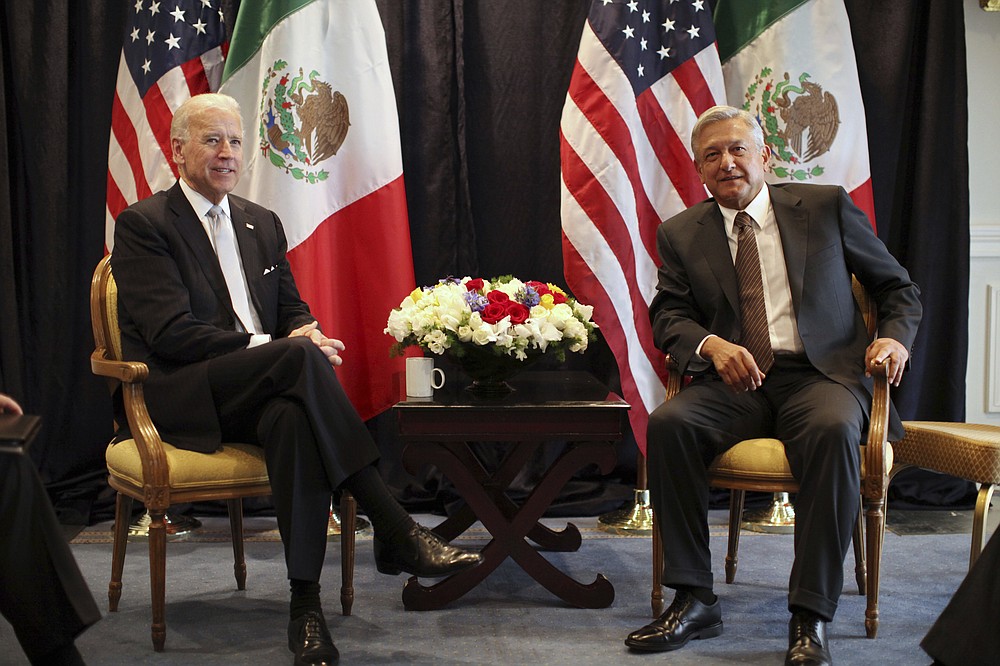 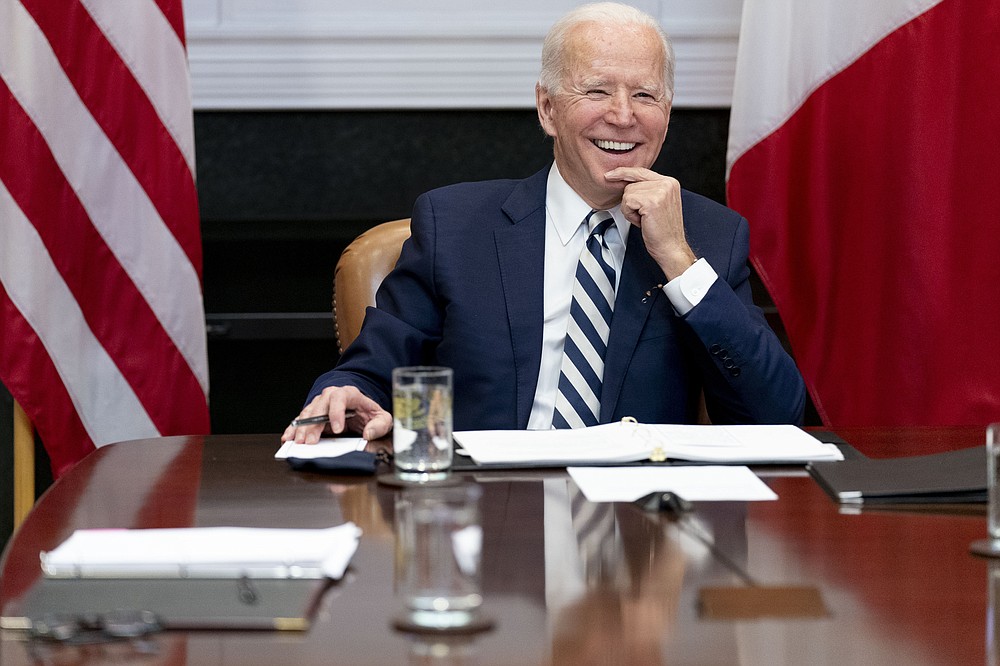