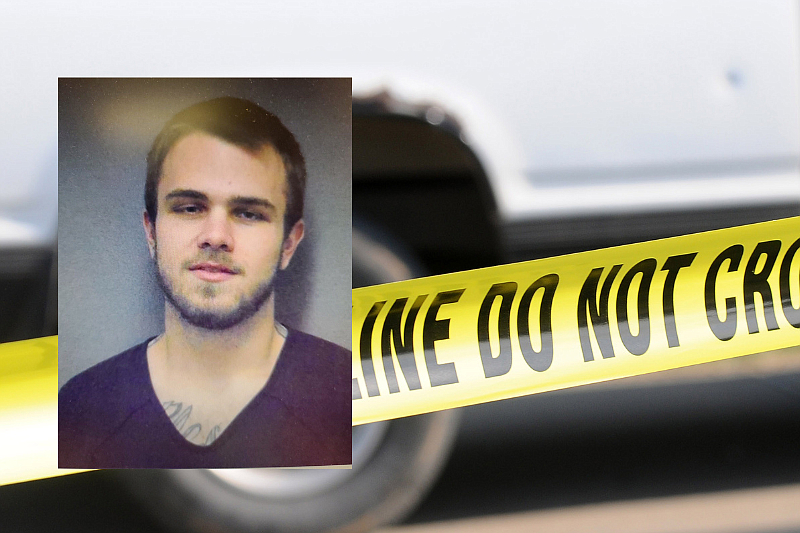 A 24-year-old Sharp County man pled guilty to two counts of capital murder on Tuesday and was sentenced to life in prison.

Their bodies were discovered in their separate homes on Oct. 19.

Stovall also pled guilty to first-degree battery in the Oct. 19 stabbing of Debbie Compton, according to the criminal information. All three victims lived in Cherokee Village.

Stovall told police that he stabbed two women to death because they stole from him, and he tried to kill another woman because “he was tired of her talking,” according to an arrest warrant affidavit.

Morledge said Gruger was Stovall's girlfriend and that his killing of Janny was random.

"He was just wandering around after Hayleigh's death and ended up in [Janny's] carport and found keys to her house and went in," said Morledge. "They were hidden in an outlet receptacle."

Morledge said Stovall had a serious drug problem and was on drugs when the crimes were committed.

"Even though he was not in his right mind at the time, it falls within the purview of being voluntarily intoxicated," said Morledge. "There's not a legal defense for that in Arkansas.”