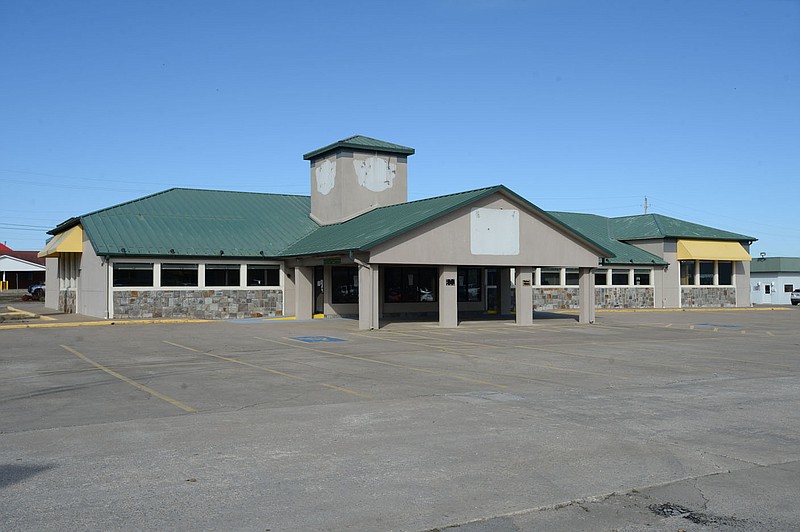 The former Western Sizzlin' steakhouse building, located at 3492 W. Sunset Ave. in Springdale, is seen Tuesday. The structure is the planned future home of the All American Steakhouse and Sports Theater. Visit nwaonline.com/210303Daily/ for today's photo gallery. (NWA Democrat-Gazette/Andy Shupe)

SPRINGDALE -- The Planning Commission on Tuesday night unanimously approved 9-0 plans for construction of a Chick-fil-A restaurant. The commissioners also heard plans for another, the All American Steakhouse and Sports Theater.

Chick-fil-A will be at the intersection of one of Springdale's busiest roads and another road where officials expect to see much traffic -- West Sunset Avenue and Gene George Boulevard.

The store opening is planned for early 2022, according to a Tuesday statement from Chick-fil-A.

Patsy Christie, director of the city Planning Department, said her staff has worked with representatives of Chick-fil-A hoping to mitigate traffic and prevent backup on either city street, as has happened in other cities in Northwest Arkansas.

"I'm not going to tell you it's not going to happen, but we've been working on this for several years," she said after the meeting.

The company announced the restaurant will feature two drive-through lines, which will stay in two lanes for waiting, ordering and receiving food.

Christie said the 2-acre site is planned with space for 48 cars to wait in line and several access points to the property.

The main entrance to the restaurant will face south with the 76-space parking lot immediately south of the store, she continued. The drive-through lanes and access lanes will be built around both the restaurant and the parking lot.

Customers on foot will never have to cross the driving lanes, Christie said.

The restaurant also will feature 92 indoor seats and a small area for outdoor dining.

"We do recognize there are some associated traffic concerns, and we will continue to work with local authorities to identify the best possible solutions that consider the needs of our customers, neighbors and team members," Chick-fil-A said.

The company will provide canopies, heaters and fans at order points for employees, the announcement said.

Chick-fil-A is the first announcement of a business planned for the Crossings commercial area at the intersection. Construction at the site has started to build infrastructure for the entire development, Christie said.

Chick-fil-A and the Crossings are part of the city's ballpark development district, and the company has agreed to parameters for development, including the size and shape of its sign.

"The people in Springdale have been waiting a long time for this," Christie said.

"The announcement by Chick-fil-A of a new location in west Springdale is the latest positive news for one of Springdale's fastest-growing areas," said Bill Rogers, president of the Springdale Chamber of Commerce. "There is a tremendous amount of development along Gene George Boulevard, including the emergence of Springdale as Northwest Arkansas' health-care hub. We look forward to how Chick-fil-A will serve our residents and add to our city's sales tax base."

Mark Bazyk introduced to the commission another new restaurant for the city. The All American Steakhouse and Sports Theater is planned for the former Western Sizzlin' restaurant farther east on West Sunset Avenue. Bazyk and his wife Laura owned the restaurant until it closed during the covid-19 pandemic and still own the building. The All American chain includes seven other restaurants with locations in Virginia and Maryland.

These restaurants join another 13 new and expanded restaurants announced for downtown Springdale. Jill Dabbs, executive director of the Downtown Springdale Alliance, shared information Feb. 23 in the alliance's annual report to the City Council. The city contracts with the alliance to help create a vibrant and economically successful downtown area.

In addition, Trail Side Coffee Co. will expand with it host, Phat Tire Bike Shop, Dabbs continued. The Odd Soul expanded its menu. Big Sexy Food has brought its food truck inside. Black Apple Hard Cider has expanded the brewing and distribution parts of its business. And the Spring Street Grill will transition to takeout meals. 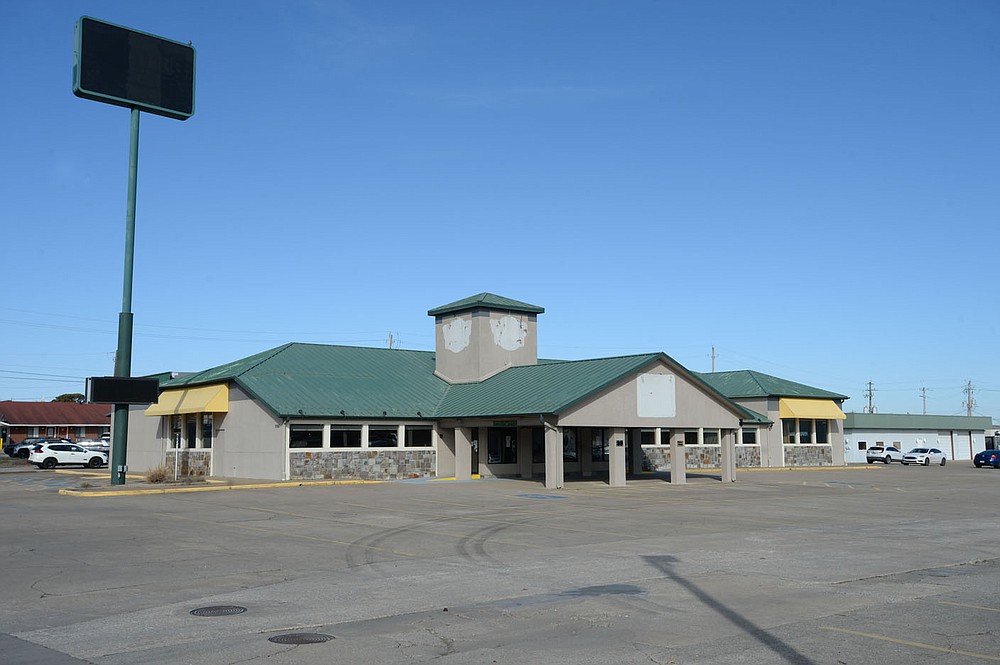 The former Western Sizzlin' steakhouse building, located at 3492 W. Sunset Ave. in Springdale, is seen Tuesday. The structure is the planned future home of the All American Steakhouse and Sports Theater. Visit nwaonline.com/210303Daily/ for today's photo gallery. (NWA Democrat-Gazette/Andy Shupe)

The story was updated to correct a restaurant name.