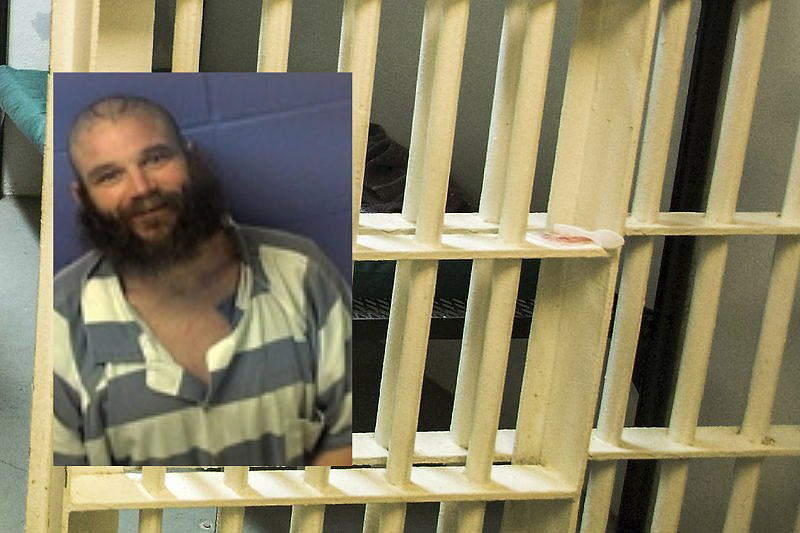 Joey James Staley, 38, of Faulkner County is facing an attempted capital murder charge after allegedly shooting a weapon towards a trooper.

A 38-year-old Faulkner County man is facing an attempted capital murder charge after allegedly attempting to fire a weapon at a state trooper, state police said.

Troopers attempted to make a traffic stop around 7:30 a.m. Wednesday south of Conway near Baker Willis Parkway and Sturgis Road, according to a news release.

The driver, Joey James Staley, did not pull over and sped away, leading to a police pursuit that ended in the Mayflower area along Sullivan Road, police said.

During the pursuit, Staley brandished a gun outside the driver’s side window and is believed to have attempted to fire the gun at the trooper, according to the release.

Staley then abandoned the SUV and fled on foot, police said.

Around 7:30 p.m., with the help of Faulkner County sheriff’s deputies and U.S. marshals, state police found Staley at a residence on Flag Pond Road, the release states.

Staley was arrested without incident and is currently being held in the Faulkner County jail, according to authorities.

State troopers are working to prepare an affidavit of arrest Thursday and seeking charges for attempted capital murder, police said.