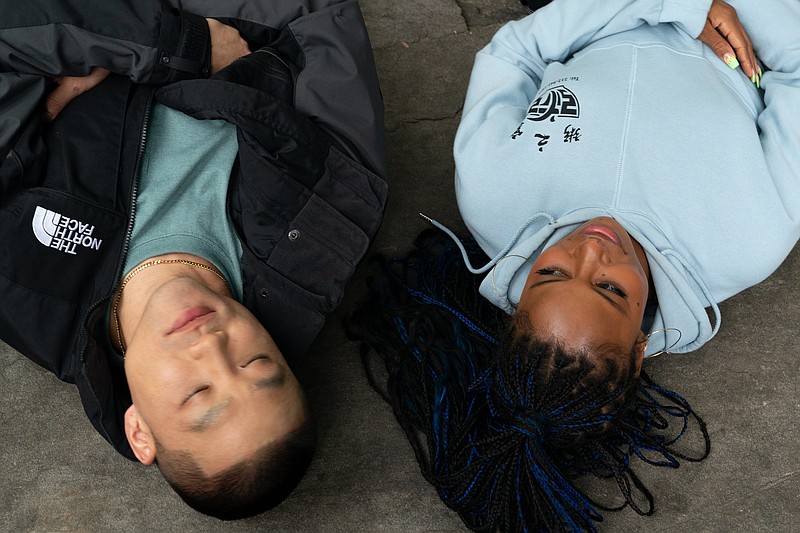 Here's the major conundrum for any filmmaker casting a sports movie, especially one about basketball: Do you hire an actor who can't really ball; or a baller who can't really act? Go with the former and you end up with Wesley Snipes in "White Men Can't Jump," a film that loses a lot of sports cred because it's obvious one of its leading men hasn't had much time on the court. Go with the latter, and you get an uneven dramatic performance, like Ray Allen's turn in Spike Lee's "He Got Game" (which doesn't do Allen any favors by pairing him up alongside Denzel Washington).

For chef/restaurateur/attorney/ filmmaker Eddie Huang, writing and directing his debut feature, it becomes a crucial question, and one, it must be said, he doesn't nail in either direction. His young protagonist, Alfred "Boogie" Chin (Taylor Takahashi), seems a decent enough player, but nowhere near the level he'd have to be to play professionally, let alone challenging the near-mythical "Monk" (the late Bashar "Pop Smoke" Jackson) as the best player in the five boroughs of NYC. Alas, he's also not a good enough actor to pull off the role of the talented-but-troubled kid, pulled in all directions at once by his demanding mother (Pamelyn Chee), and loving-but-combative father (Perry Yung), and his teammates at City Prep, a school he has transferred to in order to prove himself on the biggest high school stage in NYC.

The film follows a mostly predictable trajectory -- the swagged-out Boogie, initially arrogant, selfish, and full of his own hype (he calls the rest of his team "hot trash" to his coach after a single practice), has to earn respect from his parents, his team, and his girlfriend, Eleanor (Taylour Paige), en route to a showdown with Monk that will ultimately prove his worth -- but amid the all-too-familiar plot line, Huang finds some more genuine moments with his characters, just not so much when they're on the court.

Huang, all of 39, with nearly as many career hyphenates as letters in the alphabet, has made a film about the Asian American experience, growing up between two cultures, that traffics in realistic youth culture (sample dialogue exchange: "Who doesn't hate a thirst trap?" "Don't front!"), but whose basketball scenes, at their worst, resemble something out of the original "Teen Wolf" movie, with nearly every shot a wide-open lay up. It's a curious choice, and one that forces us to disregard the corny hoop action in favor of whatever else Chef Huang has on the menu.

In this regard, the film fares somewhat better, despite the frequent use of chokingly expositional dialogue ("It's all on you, Alfred!") that makes many of the scenes feel clunky. Huang, who wrote the original "Fresh Off the Boat" memoir upon which the ABC-TV show was based, has some interesting observations to make as the son of a Taiwanese immigrant family. There's a reason, after all, he places the seemingly disinterested Boogie in an AP English class, in order for his teacher (Steve Coulter) to pitch "The Catcher in the Rye" at him. Which, in turn, gives the film one of its more genuine moments, when Boogie calls out Holden Caulfield ("he's not a hero, he's just privileged," he tells the class, because Sallinger's much-beloved young protagonist had the luxury of not having to grow up fast).

There are aspects of a more interesting film than what we ultimately get: Boogie's relationship with his parents, who are shown in frequent flashback in their early days before their son was born, feels deeper than we get to see, and a food-related diatribe he lays out for Eleanor about Asian culture having so much more to offer than the "beef and broccoli" routine they've been relegated to as immigrants, at last has a shimmer of real indignation and insight (figures that Huang, known primarily for his work in the world of cuisine, would fixate on its limitations in the U.S.).

Because of Boogie's athletic dilemma, however -- whether he should still try to dig for a Div-1 scholarship, or play as a pro in China's CBA -- Huang truncates those more engaging moments in favor of weak-sauce basketball scenes, culminating in a thoroughly confusing inevitable showdown with Monk on a public court after their officially sanctioned game was forfeited.

Whatever happens there (and you know what happens there), and whatever decision Boogie eventually gets to make about his future, the film acts as if it has already made its point -- that the kid has had his coming of age moment, and succeeded in his quest, even though it feels like a pyrrhic victory by the time the credits roll. It's possible Huang is making a point about the choices the child of an immigrant doesn't get to make (i.e. act in their own self-interest alone), but if so, the film is too murky by the end to determine. It might not be an airball, but it front-rims pretty hard.

Rating: R, for language throughout including sexual references, and some drug use 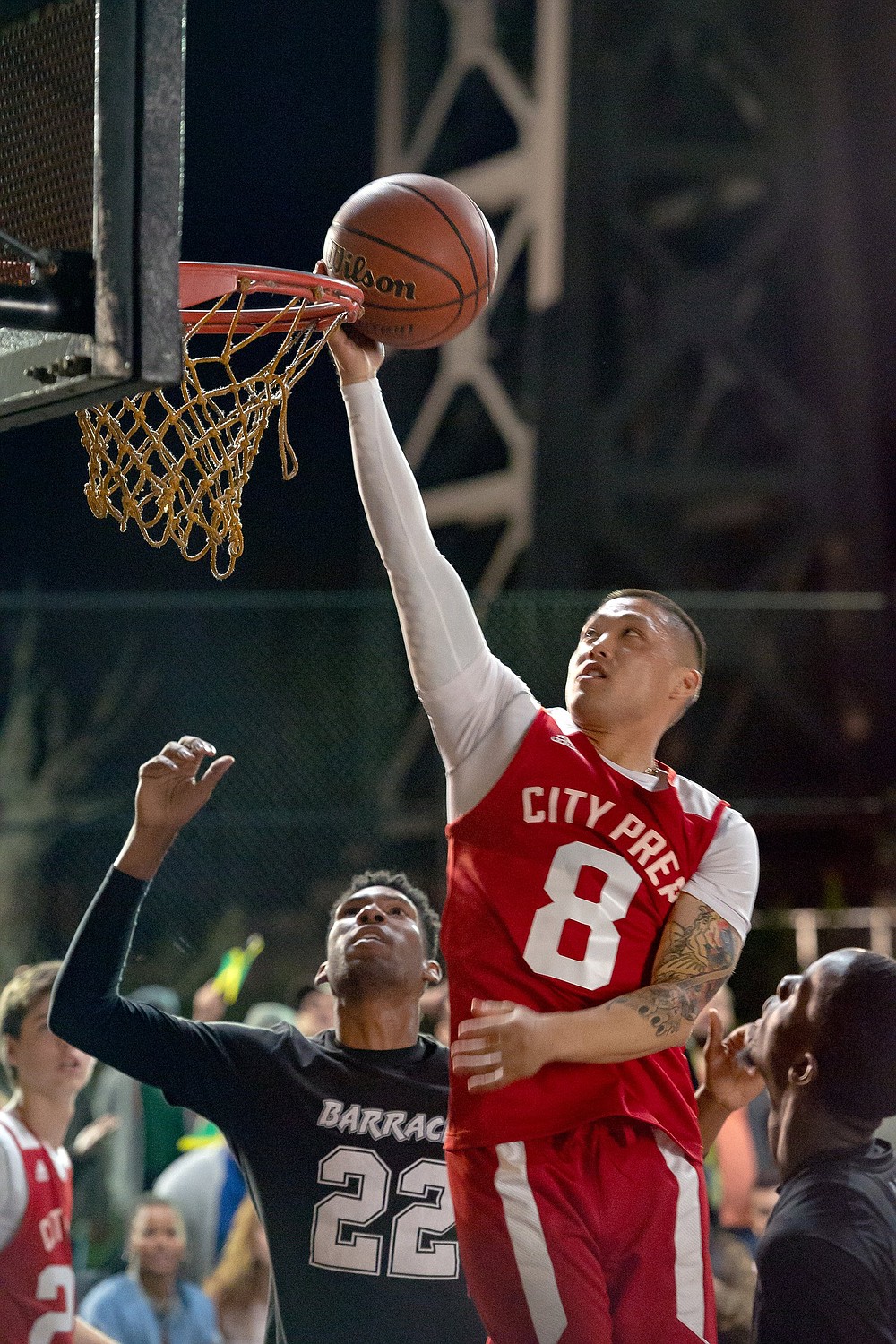