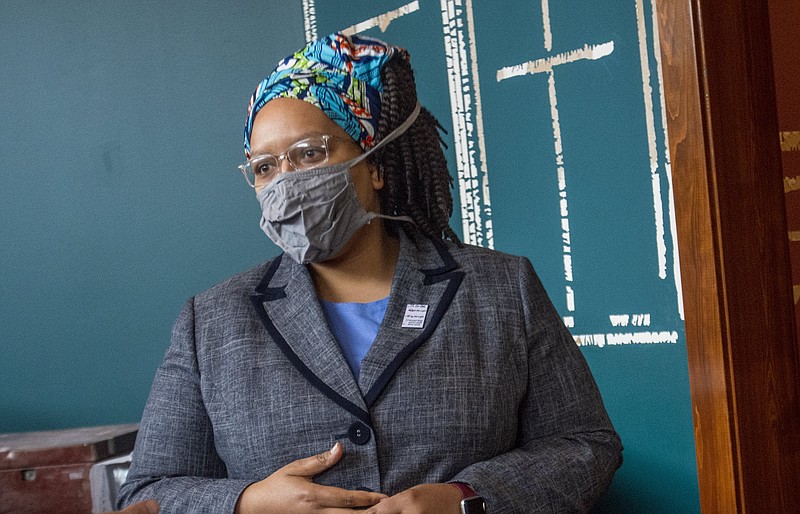 Christina M. Shutt, the director of the Mosaic Templars Cultural Center in Little Rock, has been selected to run the Abraham Lincoln Presidential Library and Museum in Springfield, Ill.

Her appointment by the museum's Board of Trustees on Friday requires approval by the Illinois Senate. The board conducted a national search.

She will become the fifth executive director at the Lincoln museum and the first person of color to hold the title.

Shutt, 34, has been executive director of the Mosaic Templars Cultural Center in Little Rock since 2016. She guided it through the process of earning national accreditation, the ninth Black culture museum in the United States to earn the designation.

Shutt is scheduled to start her new job in June.