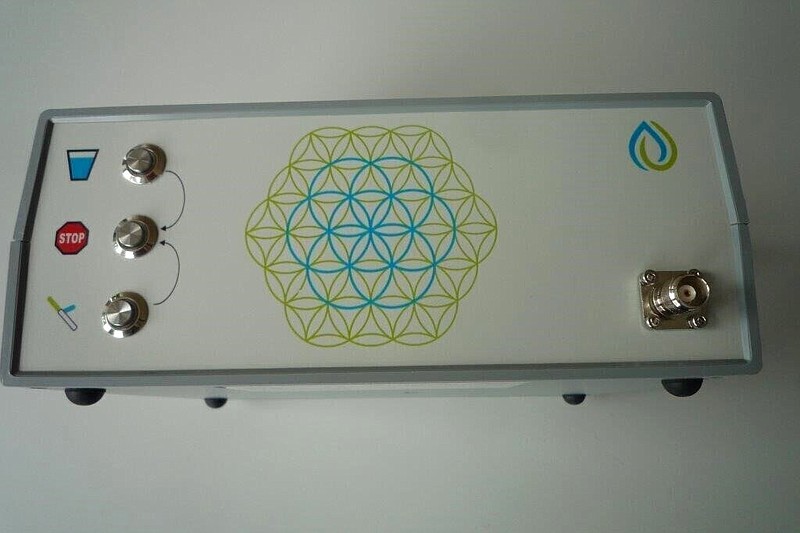 This photo provided on Friday, March 12, 2021 by the German Bundesnetzagentur (Federal Network Agency) shows parts of a "water vitalizer" device. German authorities on Friday banned the sale and use of the New Age device amid concerns that it is interfering with amateur radio signals. (Bundesnetzagentur via AP)

BERLIN — German authorities on Friday banned the sale and use of a New Age ‘water vitalizer’ device amid concerns that it is interfering with amateur radio signals.

The Federal Network Agency said it had received numerous reports that the device, sold by Swiss company Wassermatrix AG as a way to “activate” the body’s self-healing powers, was transmitting on the frequencies allocated for ham radio users.

The agency said owners of the $9,540 device, which has been sold more than 2,400 times in Germany, are allowed to keep but not use it.

Wassermatrix AG didn’t immediately respond to a request for comment.