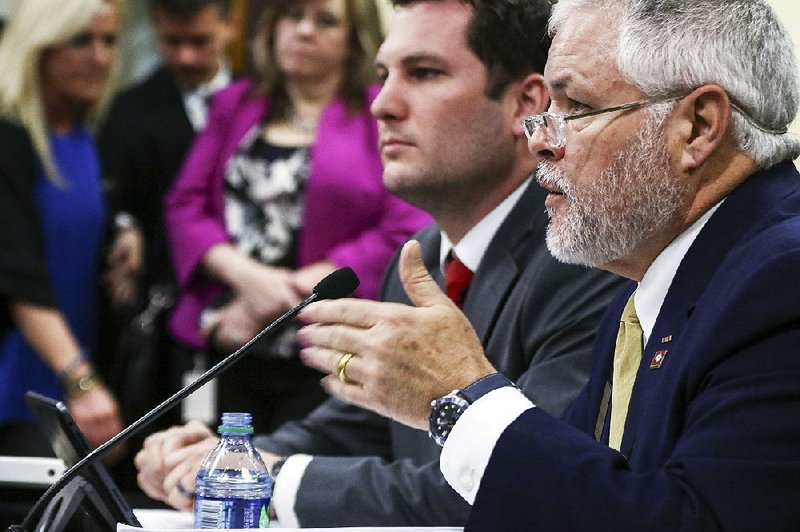 A bill to allow healthcare workers, hospitals and insurance providers to decline to provide services that violate their conscience has passed in both chambers of the Arkansas Legislature.

Senate Bill 289 by Republican state Sen. Kim Hammer of Benton, called the "Medical Ethics and Diversity Act," allows providers to opt out of procedures they don't agree with based on their religious or moral beliefs.

Rep. Brandt Smith, R-Jonesboro, a cosponsor in the House, said the legislation gives a remedy to those providers, while opponents of the bill say it's unnecessary and will lead to discrimination.

"Why do you need a remedy for something that's not happening?" House Minority Leader Tippi McCullough, D-Little Rock, said, adding that "there will be some that will use this to discriminate and make folks feel uncomfortable."

The bill will head back to the state Senate to concur in amendments approved by the House committee before it heads to the governor's desk for final approval.