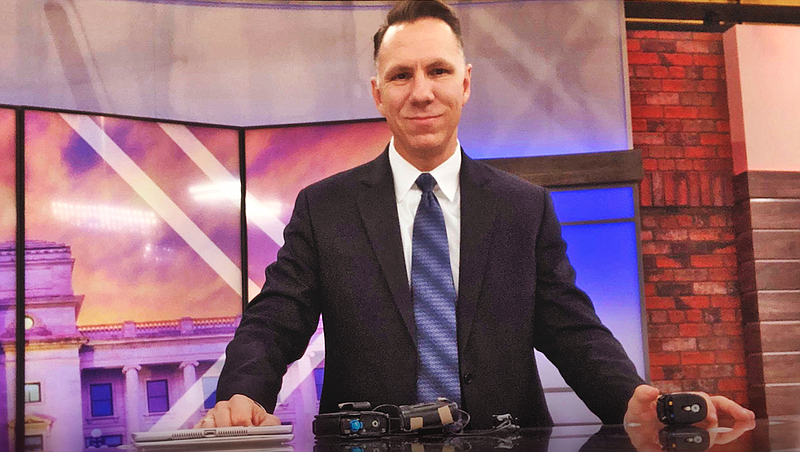 Rolly Hoyt has joined THV11 as an evening anchor, the station announced.

Investigative reporter Rolly Hoyt has joined the evening anchor team at THV11, according to the station.

Hoyt, a Massachusetts native who graduated from Emerson College in Boston, has lived in Arkansas for more than a decade now, according to a news release issued Friday by the Little-Rock based station.

When Hoyt began at THV11, he started producing newscasts, later appearing on air and eventually becoming the station’s senior reporter, the release states. The station said he has been acting as interim anchor while Marlisa Goldsmith is on maternity leave, hosting early evening shows.

“Rolly has worked hard from the day he started at THV11,” news director Shayla Teater said in the release. “He is naturally curious and is dedicated to unbiased, ethical journalism.”

Hoyt will anchor weekday evenings and continue to lead the station’s investigation efforts, the station said.