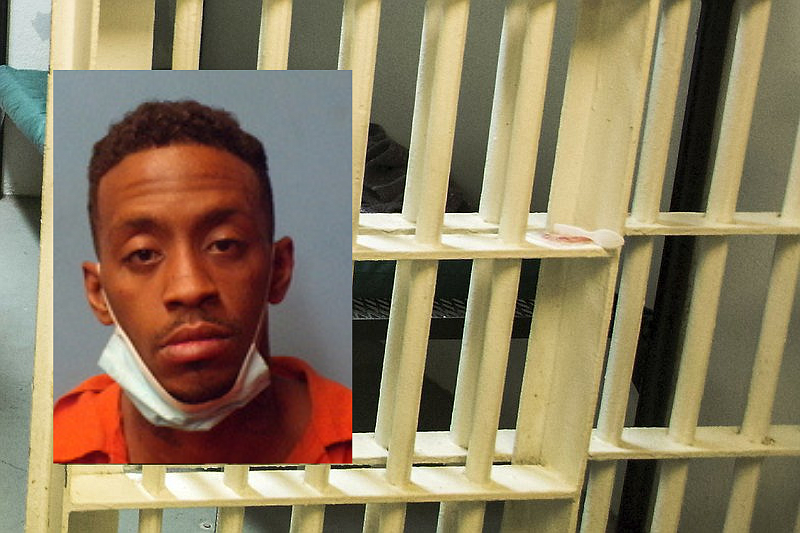 A suspect in a fatal stabbing in Forrest City was arrested Friday after he got stuck inside a chimney, authorities said.

Officers responded to reports of a stabbing in progress at 1514 Alberta St. on Friday, according to a news release by the Forrest City Police Department.

As officers arrived on scene they saw a man running away from the residence, police said. Inside the home officers located Jimmie Rogers, 28, suffering from what appeared to be multiple stab wounds in his upper body, police said. Rogers died on scene, the release states.

Police said witnesses on scene told officers Rogers was stabbed by a man who was the husband of a resident of the home.

After clearing the scene, officers canvassed the area where Stewart was initially seen fleeing on foot, the release states.

As officers searched they received a call about a person stuck inside a chimney on a neighboring street, police said. The homeowner told police they did not know the individual inside the chimney, according to the release.

Officers contacted the Forrest City Fire Department to get Stewart out of the chimney and render first aid, police said.

Stewart was treated at the Forrest City Medical Center before being taken to the St. Francis County jail, where an online inmate roster showed he remained early Monday afternoon in lieu of $1 million bond.

In addition to one count of first-degree murder, Stewart faces two counts of endangering the welfare of a minor, criminal trespassing and second-degree criminal mischief, the roster indicates.