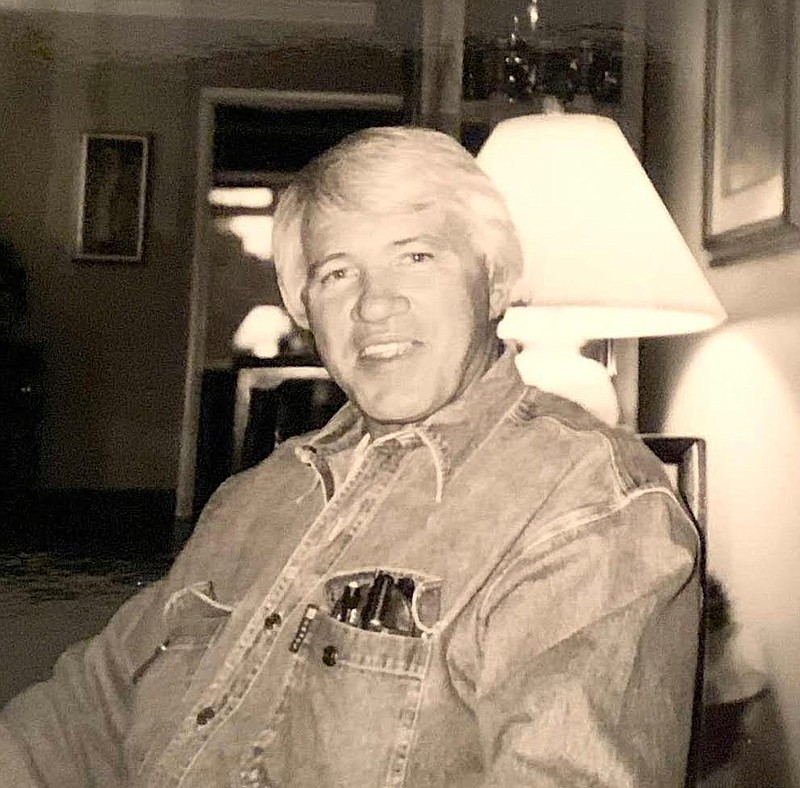 Dickie Ratliff was a Pine Bluff legend and his daughter wants to keep his memory alive by asking local businesses to participate in this fall's first Dickie's Hero Day, which the family hopes will be an annual event.

Brandy Ratliff Weatherly, his daughter and Pine Bluff business owner, is asking businesses to commit by providing a "small space for storytelling to children while their parents shop" on Saturdays in October.

This sign-up deadline is April 9. Big Banjo Pizza, still owned by the Ratliff family, was first on the sign-up sheet.

Involvement allows businesses to give back while strengthening the community, and Weatherly said it can "make a difference in the life of a child."

"We want to encourage kids to read. ... It could have a nice impact on the community," Mitchell said.

Over the next few months, organizers hope to recruit English department and other students at the University of Arkansas at Pine Bluff to commit to reading to the kids, along with the Arts and Science Center for Southeast Arkansas actors.

They plan to highlight the volunteer businesses over the next several months, Weatherly said.

In addition to the stories, they are recognizing children through the Dickie's Hero Day's Acts of Kindness program.

Submissions for kind acts will be accepted from Aug. 2 through Oct. 23, and prizes will be awarded at a Dickie's Hero Day ceremony Nov. 1. It will be held at the Pine Bluff Jefferson County Public Library on Main Street.

Anyone interested in participating in the Dickie's Hero Day program, can call Jana Mitchell at the Pine Bluff/Jefferson Public County Library at (870) 534-4802, Ext. 125, or email her at jmitchell@pineblufflibrary.org.

A love for community

Ratliff graduated from Pine Bluff High School in 1967 and served in the Army and Reserves between 1971 and 1975. In 1972, he and his brother, Russell Lee Ratliff, opened Big Banjo Pizza Parlor. The business grew into Ratliff Enterprises, which included R&R Equipment Co., Big R Ice Co., and Ratliff Properties.

Weatherly described her dad, who was shot and killed on Oct. 14, 2019, as a man of few words but of big ideas.

Some of the businesses are still family owned. Most people remember him for his signature 1970s hairstyle, bluejeans and pickup.

Dickie Ratliff called Pine Bluff his home until his death.

"My dad loved Pine Bluff. He always worked to make the community a better place, and I never want his name forgotten," Weatherly said. 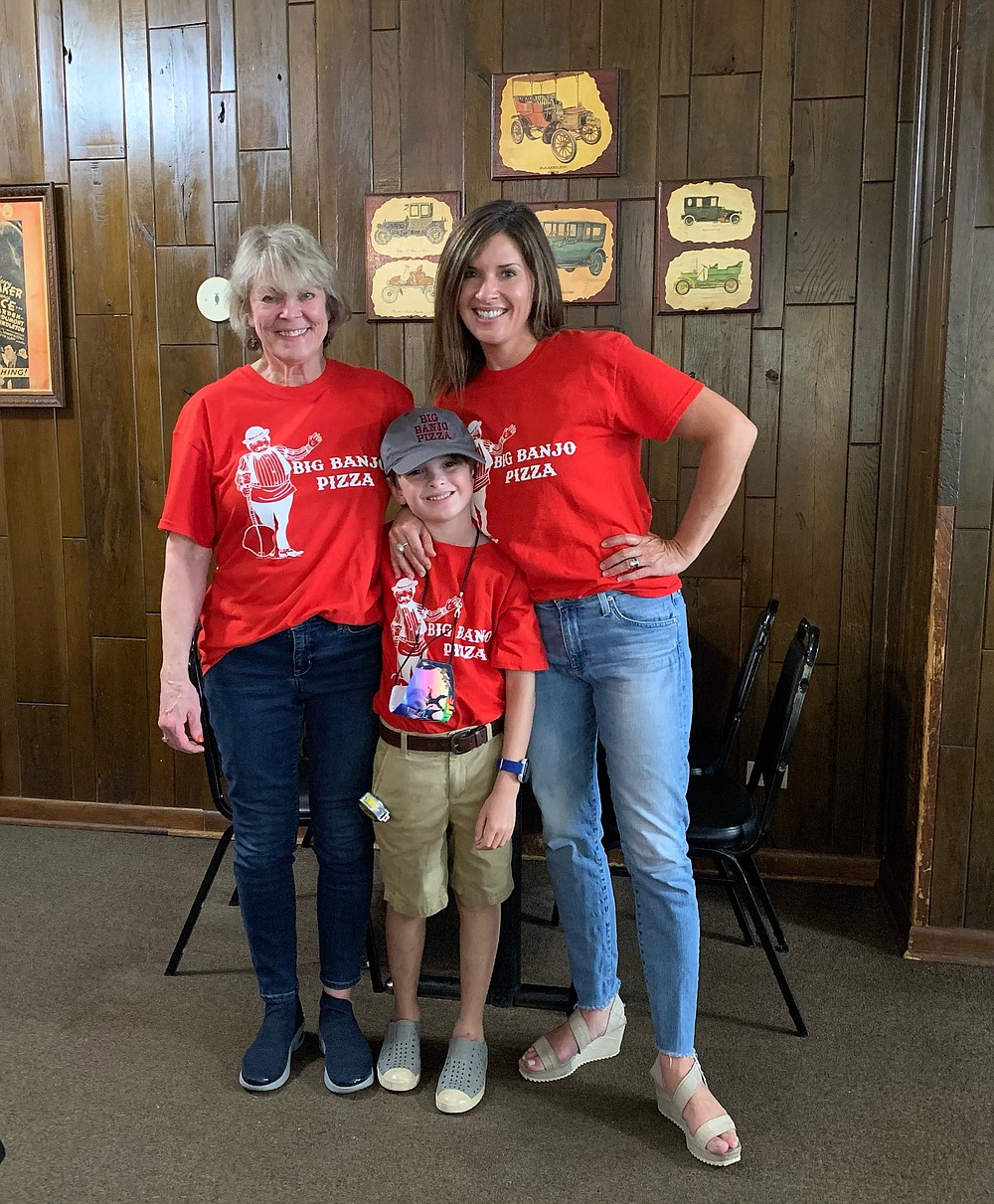 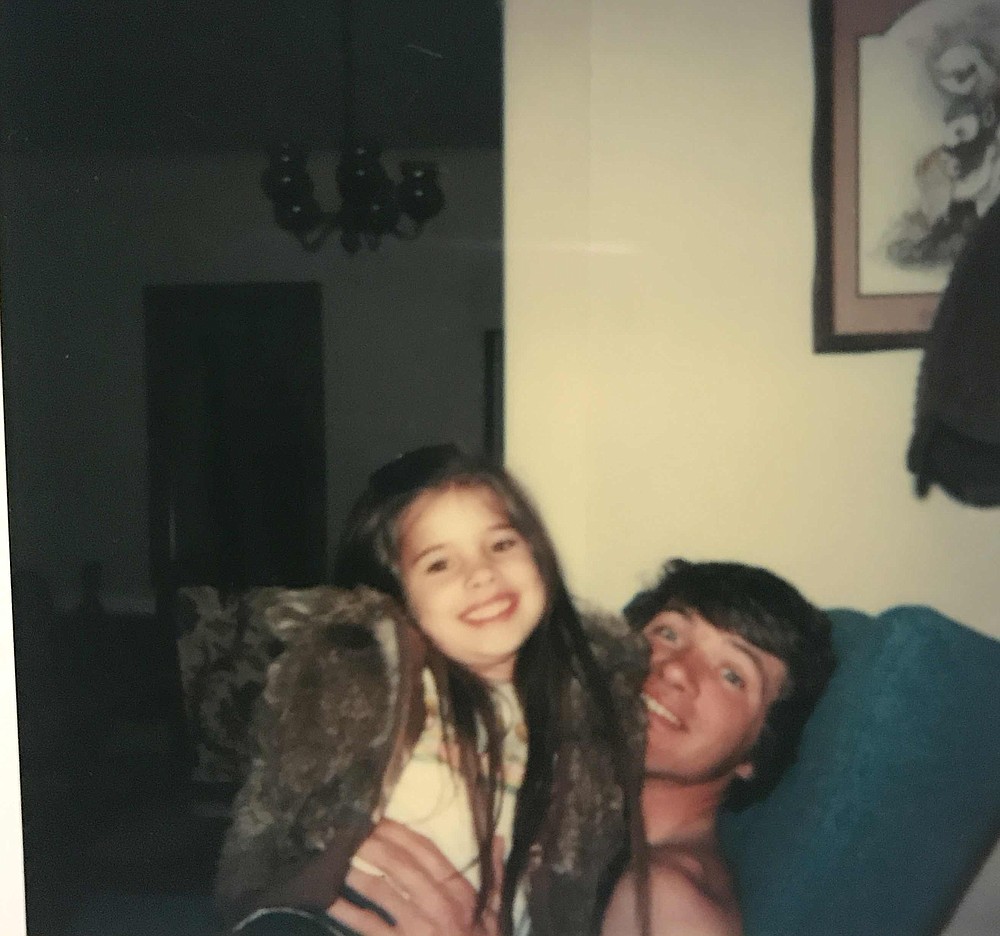 Brandy Ratliff Weatherly is shown with her dad, Dickie Ratliff, in 1979. (Special to The Commercial/Brandy Weatherly)
ADVERTISEMENT