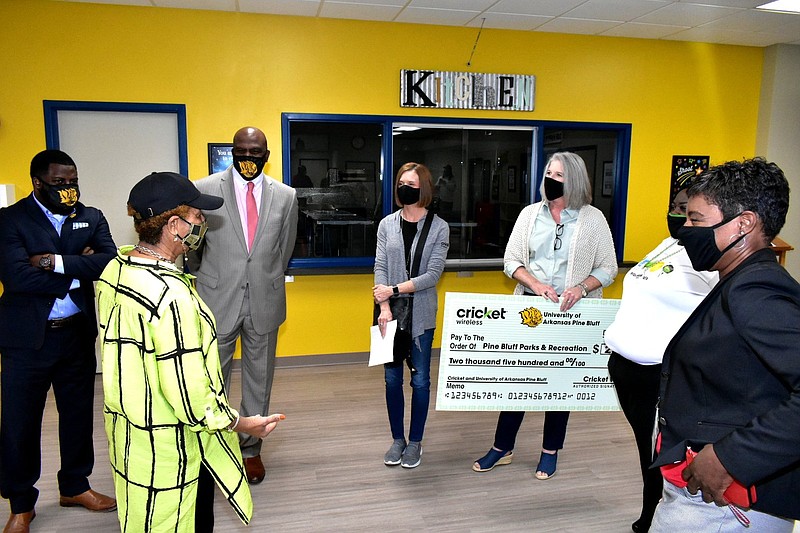 On and off the playing surface, the University of Arkansas at Pine Bluff athletic department is finding ways to connect with young folks in Pine Bluff.

The department's partnership with Cricket Wireless led to the communications company donating $2,500 to the city Parks and Recreation Department toward learning supplies at the newly renovated Pine Bluff Community Center, formerly the Merrill Center. Cricket and UAPB athletic officials, as well as members of the university's softball, women's soccer, volleyball and men's basketball teams, were on hand for the check presentation Wednesday.

Stokes credited marketing executive Damon Webber with helping UAPB establish a partnership with Cricket, a primary sponsor of the Southwestern Athletic Conference. Student-athletes and coaches at UAPB will help the community center by reading to young children and other acts of volunteerism.

[Video not showing up above? Click here to watch » https://www.youtube.com/watch?v=sO4ik-fdsa4]

"Cricket came, and he said that was our opportunity, and we took advantage of it," Stokes said. "The thing is, we want to give to our students in Pine Bluff to give them a better future. We want this to continue to grow. We're excited for the city of Pine Bluff. This is just the beginning."

Hayley Schaberg, Cricket marketing manager, said the company was thrilled to give back to the community center at 1000 S. Ash St. The center will hold a grand opening ceremony at 1 p.m. Saturday, six hours before the UAPB Golden Lions football team hosts the Alabama State Hornets at Simmons Bank Field.

"It means everything because, again, this is what it's about: The youth are our future," Robinson said. "We know that and we take that to heart. Mr. Cameo Stokes has a deep passion for his community. He's from Pine Bluff. I know he's going to try to do everything he can to invest in the community. I'm not from Pine Bluff; however, having been here, I feel like I'm from here. I've been embraced by the community that's done so much for me to keep me on the path, and we want to do the same thing to give back and give kids exposure to athletes. We want them to know we want them to be a part of who we are. I remember kids from the community, Brian Davis, Dante Wesley, those guys being a part of us when I was part of the team out here on campus. We don't have a choice but to do it. We have to do it. It's a must."

Parks Director Samuel Glover said the donation will allow his department to purchase Leapfrog reading supplies to help early readers, as well as books for gender-based reading clubs. But the new partnership with UAPB runs much deeper, in his mind.

"One of the missing elements now as opposed to when I grew up was that we were connected to the university in a very meaningful way," said Glover, a former track and field standout at Pine Bluff High School and the University of Arkansas, Fayetteville. "When we played football out in the park and things, we thought we were Ivory Lee Brown, Chris Robinson, you know what I mean? Yes, we watched other games and stuff, but we thought we were the Golden Lion players, and we have to get back to that. Connecting UAPB with our children here is going to provide that, and they can go to the game and say, 'Look at Omar! I know Omar Allen [running back from Pine Bluff].' And then when they play hot-ball, they can meet [basketball Coach George] Ivory, and they can look and see the history in that, and they can make the connection.'" 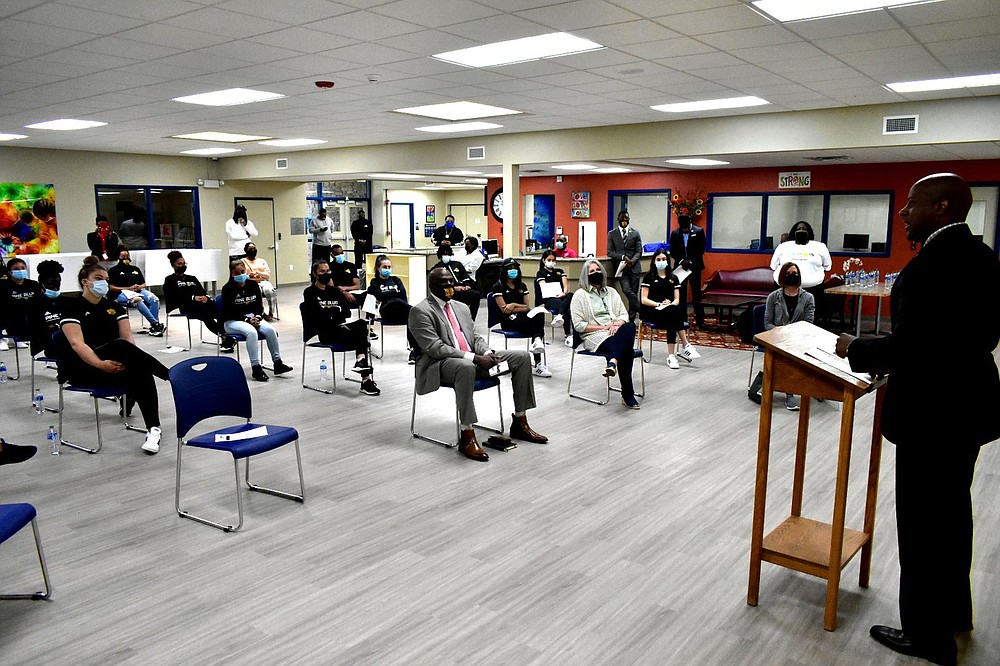 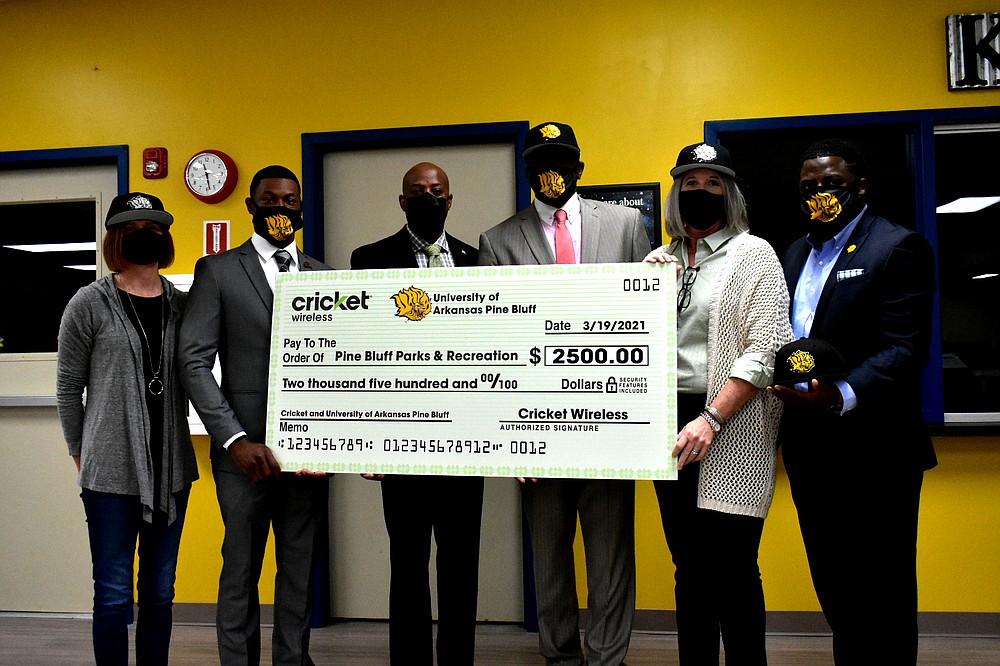 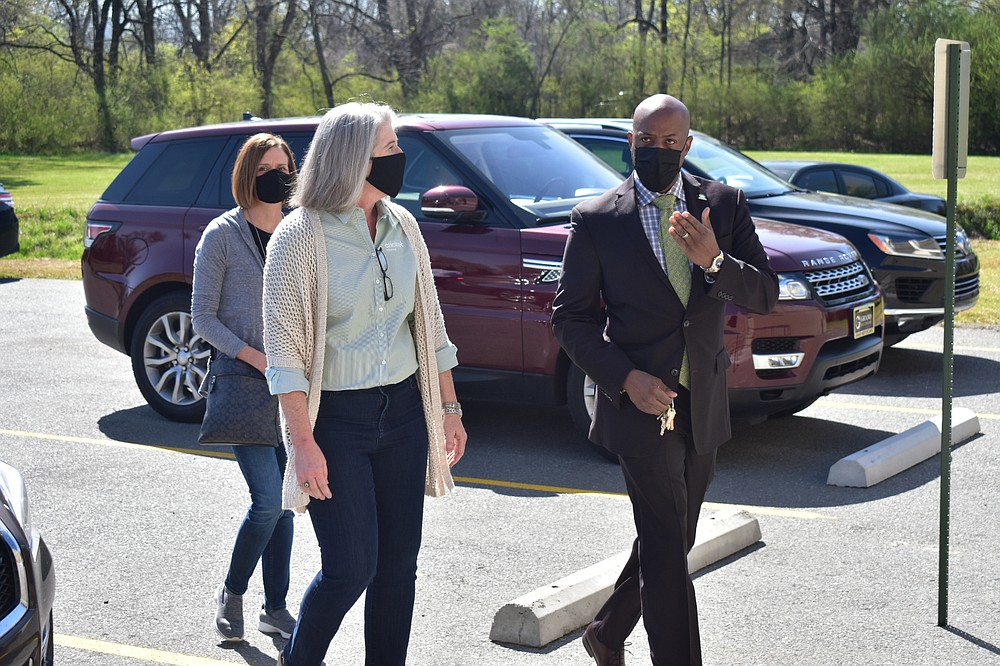 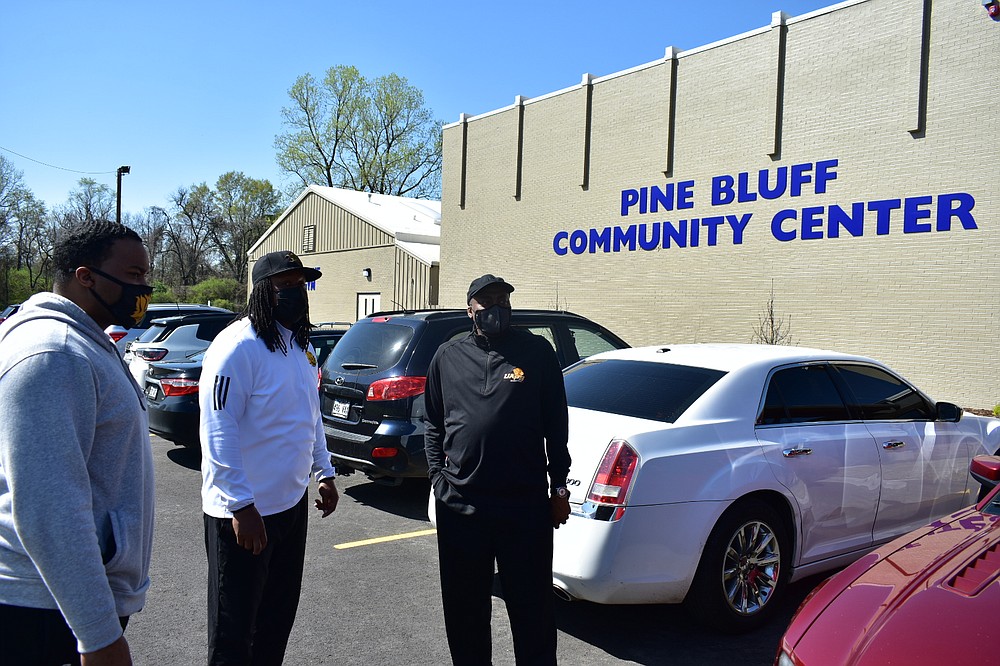