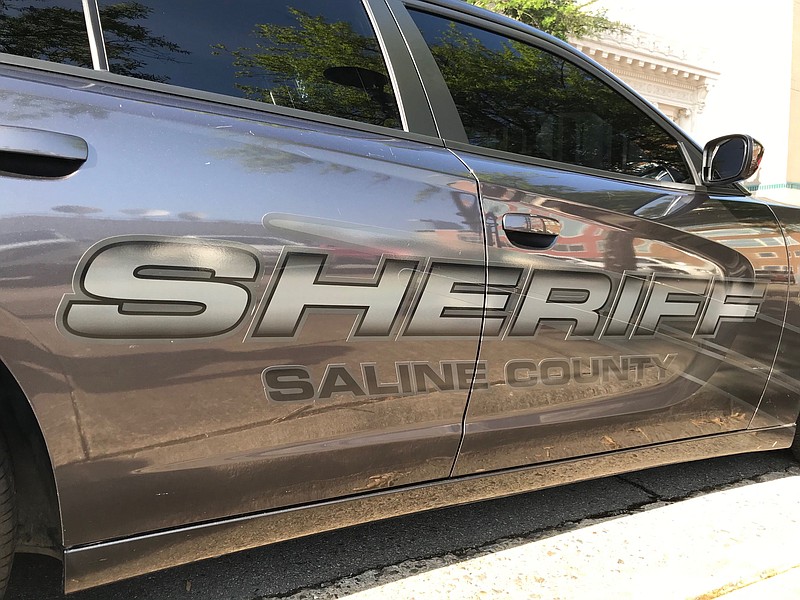 FILE - A Saline County sheriff's office vehicle is shown in this file photo.

Deputies were dispatched to the area of Chicot Road and White Oak Pond Drive — about 11 miles southwest of the interchange for Interstates 30, 530 and 440 — for a single-vehicle accident, according to a news release from the Saline County sheriff’s office.

Officers with the Little Rock Police Department were on the scene and assisted in extricating the youths from the vehicle, deputies said.

The vehicle contained two 14-year-old boys and a 12-year-old girl who had been reported to police as a runaway, the release stated.

The vehicle belonged to the parents of the 12-year-old, deputies said.

Deputies had not released any further information as of Friday afternoon, saying the crash was still under investigation and the identity of one of the victims was not yet known.